You Can’t Un-See What You Have Seen 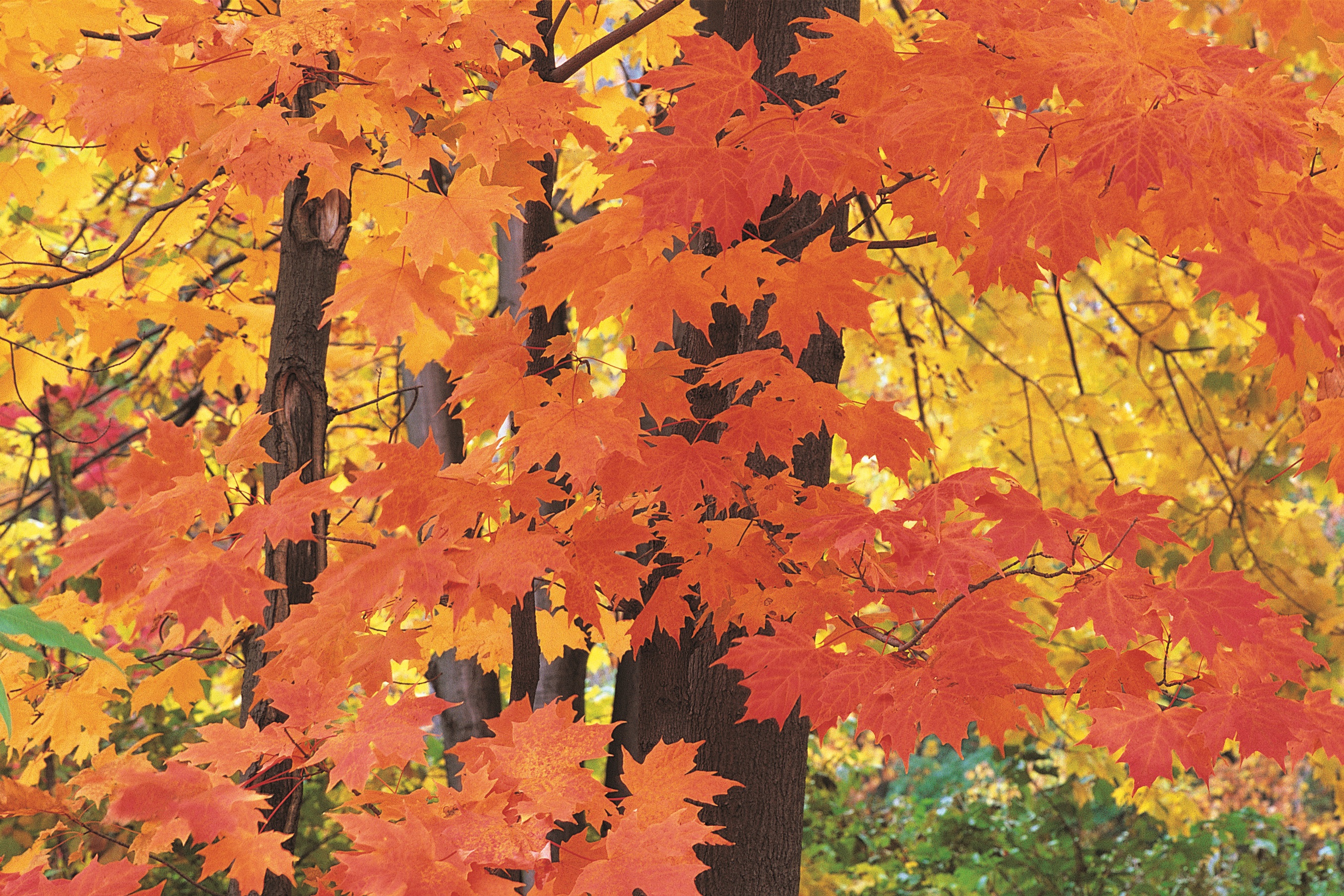 Like many of you, I am an educator who cares deeply about equity and I have worked hard to figure out what it means for educators to be allies in the battle for social justice. Recently a friend sent me a cartoon that, on the surface, had nothing to do with education, equity, or being an ally. The subject of the cartoon was a drive in the country to see the autumn leaves. Yet, the minute I got the punch line, I realized the cartoon actually did speak to at least one important lesson I needed to learn as I began my journey to become an ally in the battle for social justice.

The cartoon depicts an elderly couple in their well-appointed living room. The man is standing by the fireplace wearing a collared shirt with a tie, and his mouth is open from having spoken. The woman, plump and wearing a dress, is wide-eyed, peering over the book she was likely reading before her husband interrupted her to suggest:  “Let’s drive up to New England and watch the leaves die.”

Watch the leaves die? That is not what most of us think about when we think about fall in New England. The narrative around autumn in New England is about apple picking, cinnamon, hay rides through bucolic fields, and breathtakingly beautiful rust, amber, gold, and orange leaves arrayed against a crisp blue sky. Certainly autumn is all of these things, but truth be told, it is also—and maybe more importantly—about death and dying, a part of the story that remains untold, avoided, rarely considered.

Be Open to Other Possibilities

In many ways the caption is a punch line. It certainly punched me in the stomach with the realization that there has always been another side to the autumn story—another perspective—that I had long ignored or failed to understand or avoided. The punch line woke me up to consider another side of the autumn narrative.

In my journey to become an ally in the battle for social justice one of the first lessons I learned was to be open to other possibilities. To wake up to the fact that many of the narratives I took to be true and complete might, in fact, have another side to them. I can tell you that I often felt shocked and off balance once I became open to consider alternative readings of what I long believed to be the truth.

Allies in the battle for social justice are awake to different possibilities. They realize that the stories told about their most vulnerable students may be incomplete, stilted, or patently untrue.

Take for example, the prevalent story explaining why parents of students who are challenged by poverty do not come to school functions. The narrative is that low-income parents do not value education as much as their wealthy counterparts. Worse still, the narrative suggests that low-income parents are lazy and living off the largesse of society. The truth, however, is that parents of children challenged by poverty care just as much about their children’s education as their high-income counterparts, and, contrary to what people have been told, 83% of low-income families have at least one employed parent.

The cartoon’s punch line made me uncomfortable for at least two reasons. It is human nature to feel threatened when a long-held perspective or belief is shattered. It is also human nature to reel from uncomfortable truths. It is much more enjoyable for me to ponder the beauty of autumn than it is to contemplate the death of summer.

Allies, however, embrace the discomfort engendered by other interpretations of long held beliefs. They might even come to entertain the possibility that their level of discomfort about the stories told about certain students may be directly proportionate to the amount of time these stories have circulated, the level of lies and half-truths that make up the dominant story, or what could be lost by those in power if a story challenging the dominant narrative surfaces.

Not so long ago, the prevailing myth about women was that they were the weaker sex, had little intellectual stamina or ability, and could not be trusted with weighty matters such as voting. We laugh at this characterization today. We can also imagine the discomfort that men—and even some women—experienced as alternate narratives began to emerge and long-held assumptions were shattered.

Allies go beyond their discomfort when they hear stories that challenge accepted beliefs. Allies ask questions. They wonder what is really fueling the prevailing stories told about certain students.

Two pairs of questions are particularly useful in untangling the often tightly woven threads that hold prevailing narratives together. They are as follows:

Perpetuating the storyline that women, by nature, were incapable of making sound judgments benefitted men. The story reinforced men in their position of power.

Whose voice is heard in the story woven about children living in poverty? Clearly, not the voice of those challenged by economic circumstances. In one school where educators began to hear another take on the attitudes toward schooling and the availability of low-income parents, the conversation shifted. Instead of demeaning and dismissing parents for not attending school functions, these educators looked for ways to make school functions more flexible and accessible to parents whose lives were filled with responsibilities and lack of free time.

Asking critical questions about who wins and loses or whose voices are heard and silenced uncovers the often-nefarious ways in which stories about marginalized students are created and maintained.

Once allies become cognizant of alternate stories, allies are in a better position to challenge the dominant narratives that circulate freely and tightly circumscribe opportunities for students.

Several years ago a colleague who was working in a school made up of mostly black and brown students, the vast majority of whom were living below the poverty line, suggested that the school initiate a gifted and talented program. The principal’s response was shattering. “There are no gifted students here,” she said. This was so obviously false that my colleague devoted the rest of her career to insuring that all students be “gifted” by the presence of high quality instruction that cultivates and encourages students to develop their innate intelligence and their individual and collective talents and propensities.

“You Can’t Un-See What You Have Seen”

After seeing the fall cartoon, it will be hard for me to ignore the other side of the autumn story: the same leaves that capture my imagination and take my breath away are also dying.

When it comes to the stories about our most vulnerable students, the stakes are high. Stories that do not tell the complete picture fuel inequity. Educators who are allies in the battle for social justice are alert to stories that are incomplete, riddled with lies, and crafted to perpetuate an unbalanced status quo. These educators:

Veronica McDermott is a retired school superintendent who continues to focus her efforts on school transformation, social justice, and equity. She is a frequent keynote speaker and workshop leader at national and international conferences devoted to issues of leadership and learning for equity and social justice. She is the author of many articles, chapters and opinion pieces, as well as co-author of two books designed to change the way educators think about, talk about and interact with our students who are not thriving. Her legacy project is to eradicate the crime of squandered potential.

Veronica is the author of the upcoming Corwin book We Must Say No to the Status Quo: Educators as Allies in the Battle for Social Justice.

Facilitators Help Us Move Toward Excellence With Equity