Excerpt from Excellence Through Equity: Ch. 6 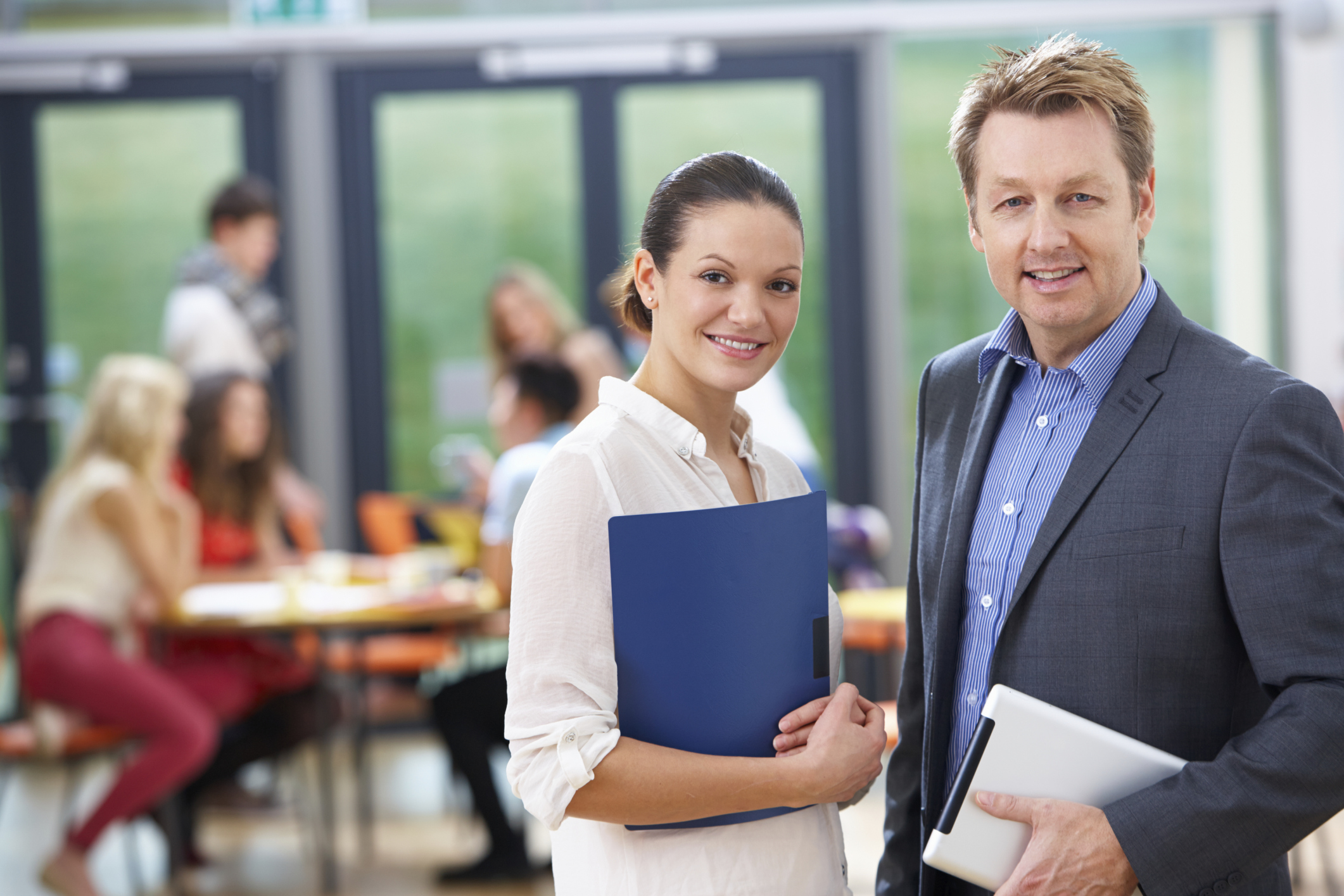 As we began our work on designing the Strategic Staffing Initiative, we met with principal and teacher focus groups to understand what it would take for them to choose to lead an underperforming school. The message was loud and clear from these focus groups and helped shape the five ten­ets of the district turnaround strategy. Specifically, our teachers told us the following five things:

Realizing how critical the principal position would be in our turna­round strategy, the district immediately mobilized an effort

to develop a principal pipeline program to develop leaders to fill the inevitable vacan­cies created by the Strategic Staffing Initiative. The district forged formal partnerships with two local universities that included joint design of the program components aligned with the district priorities and initiatives, selection of candidates for the program, and determination of a candi­date’s successful completion of the program. This unique partnership allowed the district to be in the driver’s seat with the higher education programs, ensuring that the principal candidates who completed the pro­gram would be ready to lead in Charlotte- Mecklenburg Schools. Today the district has approximately 40 school leaders completing these partner programs each year ready to move into assistant principal and principal leadership roles. The combination of strategic staffing and the principal pipeline program has strengthened the leadership talent bench in the school district and positioned the district to more aggressively place prin­cipal and teacher talent in the lowest performing schools.

Suzanne Gimenez, a strategic staffing principal at Devonshire Elementary, compared her role to the leader of a wagon train in the Old West. She had to line up her experienced drivers every four or five wagons to make sure all wagons stayed on track. As the leader of the wagon train, she would circle back periodically to make sure everyone was still on track. Ms. Gimenez placed a highly effective teacher at each grade to allow that teacher to assist in building the capacity of the entire teaching team. Grade-level meetings occurred on a daily basis, led by a literacy facilitator and a math facilitator. As principal, she realized that a small team of effec­tive teachers could not turn around a large elementary school without a commitment to build the entire school’s belief in students and capacity to individualize instruction.

Alan Blankstein served for 25 years as President of the HOPE Foundation, which he founded and whose honorary chair is Nobel Prize winner Archbishop Desmond Tutu. He worked for Phi Delta Kappa, March of Dimes, and Solution Tree, which he founded in 1987 and directed for 12 years while launching Professional Learning Communities beginning in the late 1980s. He is the author of the best-selling book Failure Is Not an Option®: Six Principles That Guide Student Achievement in High-Performing Schools, which received the Book of the Year award from Learning Forward. Alan is Senior Editor, lead contributor, and/or author of 18 books, including Excellence Through Equity with Pedro Noguera.Pedro Noguera is the Peter L. Agnew Professor of Education at New York University. He holds tenured faculty appointments in the departments of Teaching and Learning and Humanities and Social Sciences at the Steinhardt School of Culture, Education and Development and in the Department of Sociology at New York University. He is also the Executive Director of the Metropolitan Center for Urban Education and the co-Director of the Institute for the Study of Globalization and Education in Metropolitan Settings (IGEMS).

Closing Learning Gaps through the Power of Culturally Responsive Teaching