How to Redirect Behavior Toward Positive Choices 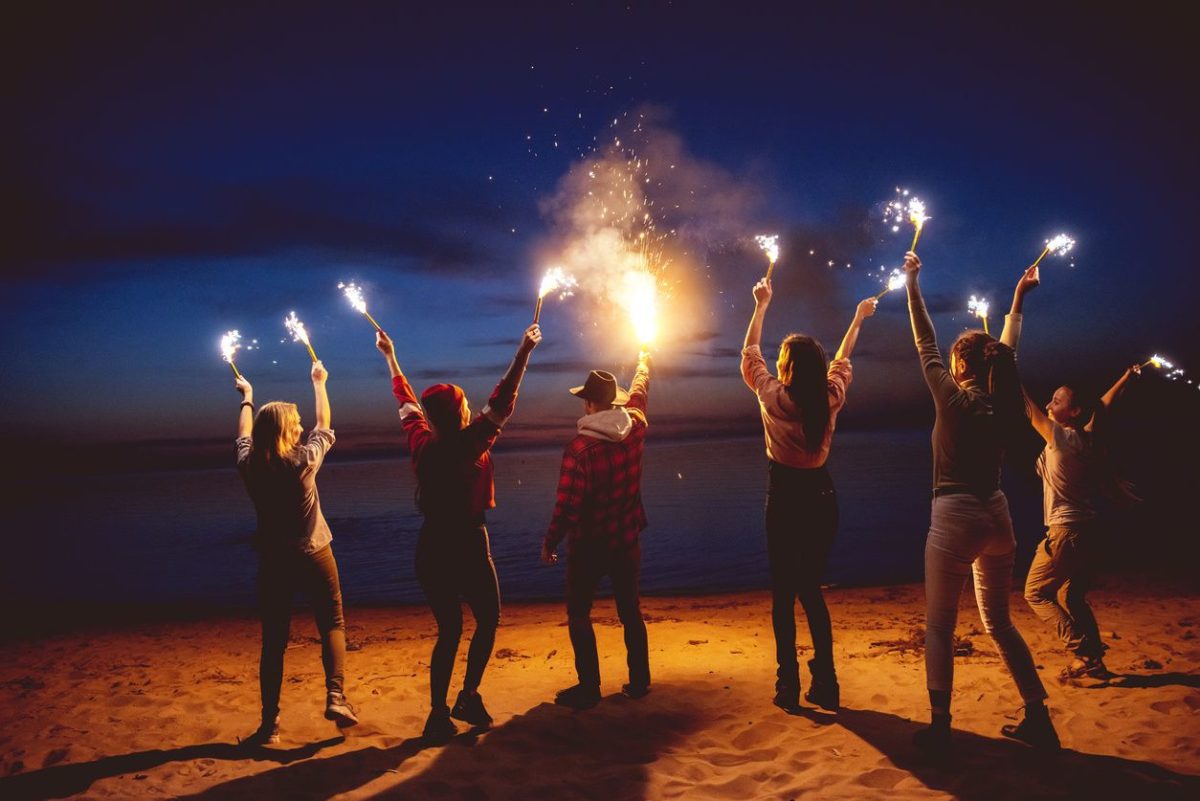 I am reminded every year why it’s not a good idea to go shopping the night before a blizzard. People drive like they are ants in a panic to get the last crumb off the floor. This year was no exception. As I was stopped at a stop light, I was jolted forward with a thunderous blow. I realized a car had crashed into me from behind. I got out of my car only to be met by a very angry gentleman. He screamed and berated me for making him late to his son’s recital, and that he was on the phone with his wife who informed him he still had to pick up the food. I’m going to ignore the fact that I was stopped at the stoplight, minding my own business, and he admitted that he was on the phone. That’s not the point of this story. This is about response to behavior and our choices.

The situation could have escalated and potentially become dangerous. In the middle of this “discourse,” I took a deep breath and realized I have a choice in this matter. I could choose to engage in an angry conversation or I could converse in a calm manner and resolve this peacefully. I chose to implement a classroom management strategy that is outlined in my book Keep Calm and Teach. I used the Redirect Behavior Model, which is a guided script based on fundamental communication concepts. It enables the teacher to resolve challenging situations by allowing students to choose their course of action. The model has four main components: value statement, appropriate behavior, rationale, and choices.

I executed the model as follows:

I used a value statement and empathized with the gentleman by letting him know that I understood where he may be frustrated, no one wants to be delayed by an accident.

But we needed to call a police officer.

Because this will speed the process so you can get your son to the recital and I can go home.  There’s a reason these are called accidents; no one intentionally crashes into someone.

So, we have a couple of choices: We can continue to get angry and delay resolving the situation, or we can work together and call the police to get this situation resolved.

When he realized I was not going to blame or engage in an angry manner, he followed my lead and began to calm down. His voice was lower, he was apologetic, and he wanted to be a part of solution, not the problem.

This strategy can be used in a variety of situations to redirect behavior in the classroom. The power in the model is student choice regarding their behavior. The teacher indicates their choices – self-correct or continue their behavior, but there are consequences for their choice. This puts the responsibility on the student. They are aware of the impact of their choice, whether they choose to self-correct (positive consequence) or continue behavior (negative consequence). It empowers students to choose their course of action. After the teacher gives the student time to make their choice, the teacher then has to follow through with the consequence. The book also outlines how to approach consequences with conversations.

New teachers find the Redirect Behavior Model a valuable instrument because it gives them a tool that addresses the question, What do you say when… [insert behavior]. Not only does it allow the teacher to respond in a calm manner, but the student will often follow the teacher’s lead. The model helps teachers and it allowed me to de-escalate a fiery conversation after a car accident. In the classroom and outside the classroom the model has the potential to a peaceful conversation.

Victoria Lentfer is the author of Keep CALM and Teach. 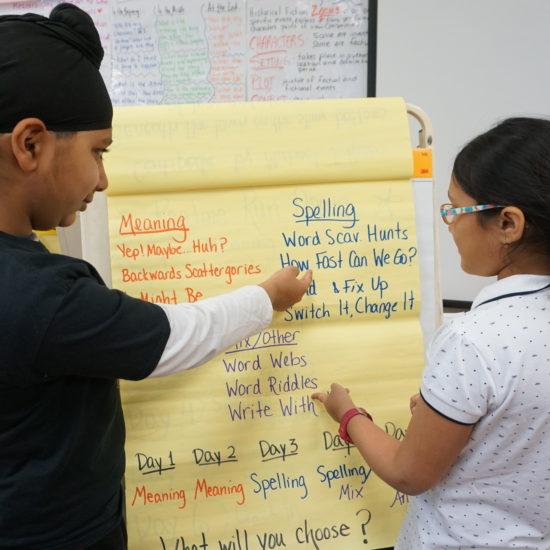 The Why, What, and When of Choice in Word Study... 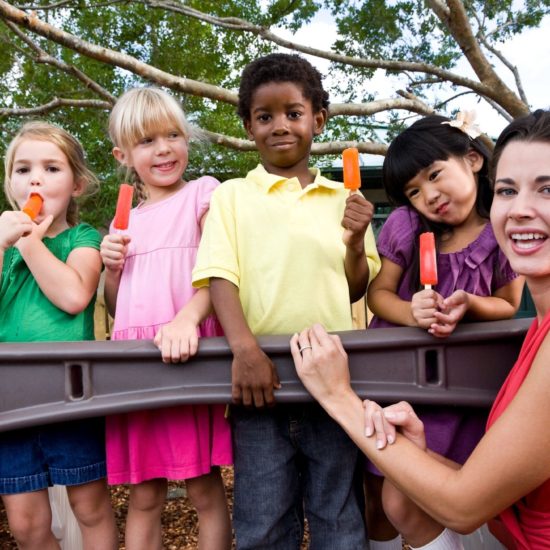 Choice Reading and the Class Novel: The Cure for Fake... 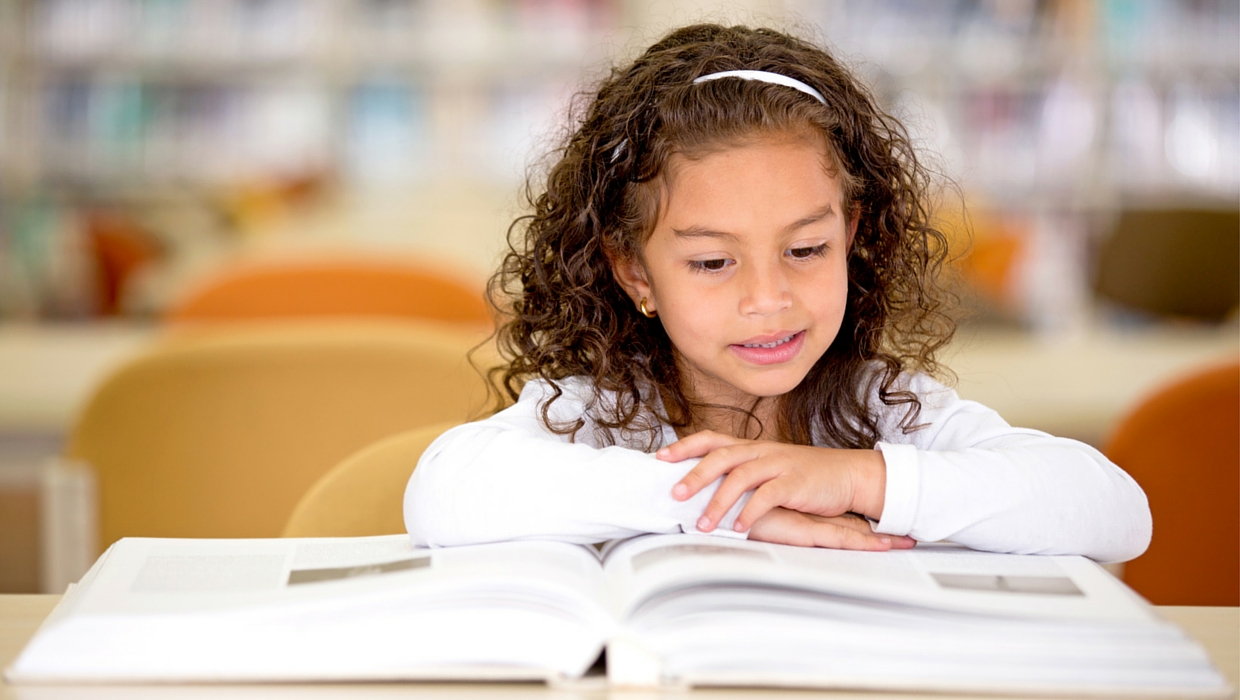 How to Make Truly Independent Readers

A Confession About Motivation