The Low Blow of Labels 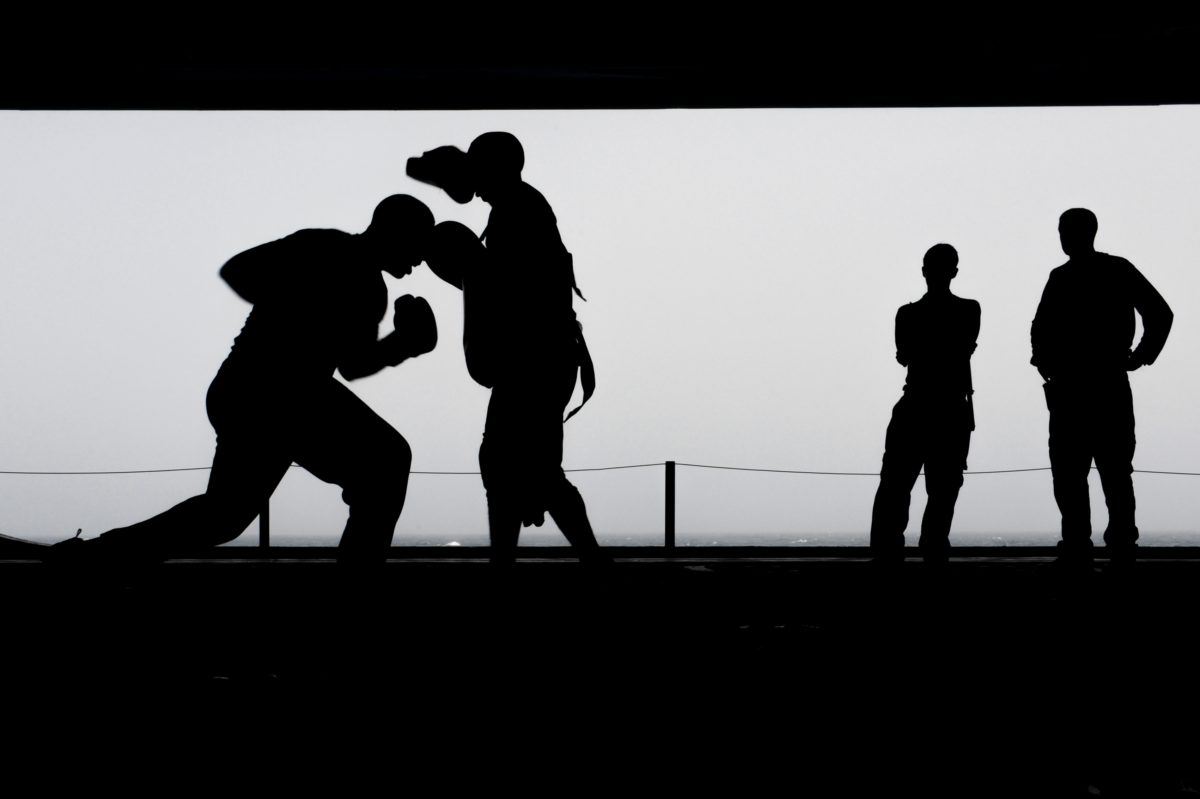 “There was this one time when we lost Slow Joe in the city,” my father said in the midst of telling me one of his sweet stories about his days in the 1960’s as a special education teacher. I had loved hearing these memories since I was a little girl, but when he said those words at a family gathering last summer my brain went skipping, “Whaat??” like a mental record scratch.

“What?” my father asked me back, not sure why I was looking at him with bewilderment.

“Dad, you called him Slow Joe? There is so much wrong with that.” The two of us went on to have a discussion about how much has changed in 50 years, and it was eye-opening to hear how liberally labeling kids, including rhyming nicknames, was widely accepted well into the 1970s.

It smacks to hear these words now—the word “slow” in any capacity connected to child’s name feels so wrong (and I am not overlooking the fact that they lost Joe in a city, but that is another discussion for another time!). About a decade ago, out for dinner with friends, I lightly teased, “Oh, don’t be so retarded,” when Kim insisted upon paying the whole tip because she’d ordered more. There was a charged silence and the other friend at the table said, “No, Patty. She is not retarded. My son is.”  She was referring to her son who was born with tragic limitations and difficulties. Her beautiful, loving son. I couldn’t sleep that night from shame.  That word has never crossed my lips since. In the years since that conversation, I’ve walked around hyper-vigilant to the language we use, and my own complicity in saying words in gest that perpetuate harmful stereotypes and actions. Just the other day I caught a moment on a game show my daughter was watching, and one contestant said, “Oh, I must be having a blonde moment!” Ouch. Big armfuls of current news stories remind us of the Super-Glue like connection between “harmless” monikers and the pernicious power they can give people.

In the context of school, what worries me the most are the labels that tend to fly under the radar, because they seem so relatively tame. Educators say them so often they must be okay, right? Heck, we aren’t calling students imbeciles or idiot savants or Slow Joe any more, right? This seems to be the premise that makes these words “acceptable” to many people today.

So, I challenge us here to ask ourselves individually and collectively as a school staff: What are our poisonous words? Imagine years from now when you will be telling your children or grandchildren about your teaching years. What words are we using that years from now we have a hunch we’ll regret using?

The one I’m hearing most often is low.

When I hear children described as low, especially in earshot of them, my stomach turns.  I know I have used that word myself somewhere, at some time, more than once. I am embarrassed by that now and never use it. But what is harder for me is to shut it down when I hear others say it. Researcher Brene Brown talks about compassionate people are forthright and direct. I need to be more compassionate, and routinely find ways to tell another educator that “low” is a no-go word. That when a child hears it, it is a stunning blow. That low is a helpless, hopeless label.  It is a word that generalizes and limits.  It is a dooming sort of word that, when students hear it, literally damages them academically and psychologically.

What’s more is that low is often a totally inaccurate label. As professionals with time under our belts, we privately recognize that “low”—or “gifted” or “genius” for that matter—are unscientific, non diagnostic, casual terms that don’t always stand the test of time. This privately held truth comes out into the open for all of us at one point. Maybe among teachers, maybe in the faculty room, or over a glass of wine with teacher buddies years later, we’ll all confess there are the kids we totally misread, wrote off. Take for example my friend’s niece, who was given an IQ of 80 —considered “low”—and is now in the honors program at James Madison, doing amazing work. She was born in Nepal, an ELL student hitting school in Acton, Massachusetts, at the age of six, just learning English.

Who is the child in your career that has defied the label of low? Can that child speak for all who hold that label?

Whatever the case, let’s stop using the word low when describing children. Aside from being hurtful, it’s is a nominal fallacy, a term I learned recently from Mark Sonnemann, a principal in Ontario, Canada.  A nominal fallacy is the phenomenon where the more the term is used, the less it is understood, the more imprecise the term gets.

Let’s instead name what our students struggle with and name their strengths.  Let’s name their challenges as places from which growth will spring, like new shoots and leaves on a tree limb. And let’s remember that each student depends on us to be the most optimistic, hopeful person about their possibilities.

And let’s call them all simply by their names.

Patty McGee is a Literacy Consultant whose passion and vision is to create learning environments where teachers and students discover their true potential and power. Patty’s favorite moments are when groups of teachers are working with students collaboratively in the classroom. She does her best literacy research by practicing on her two children. Prior to her work as Literacy Consultant, she was Coordinator of Professional Learning in Literacy with the Northern Valley Curriculum Center. Previously, Patty was a fourth grade teacher, a Library Media Specialist, and a Literacy Coach. Patty received her Bachelor’s Degree in Elementary Education at Loyola University in Maryland, an Associate School Library Media Specialist certification through Rutgers University, and her M.Ed. in Teacher Leadership through Montclair State University. Patty has also studied literacy and literacy coaching through Teacher’s College Reading and Writing Project and Iona College. She has received the Milken Educator Award (2002), worked as a consultant for Workman Publishing, Scholastic, and Corwin, and served on several committees for the New Jersey Department of Education. Furthermore, she has been an adjunct professor at Montclair State University and presenter at the ILA, NCTE, ASCD, and Learning Forward national conferences. Patty is the author of Feedback That Moves Writers Forward: How to Escape Correcting Mode to Transform Student Writing.

The Making of Well-Reasoned Arguments 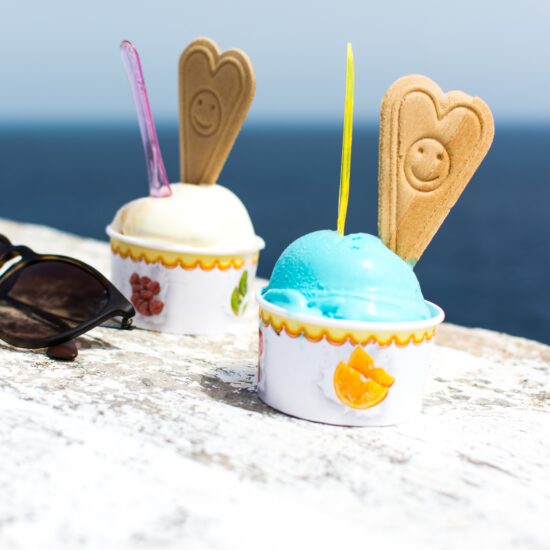 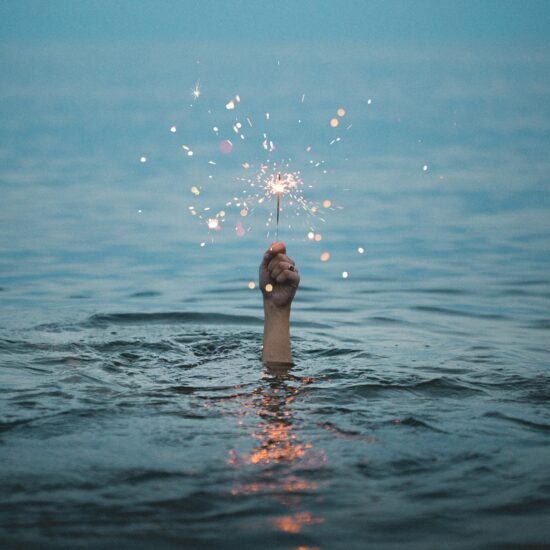 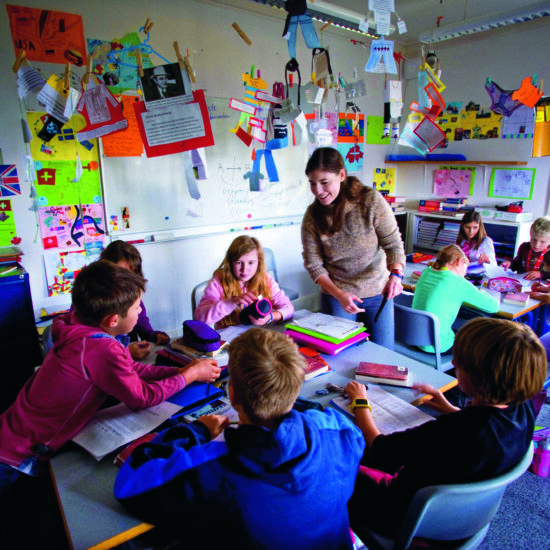 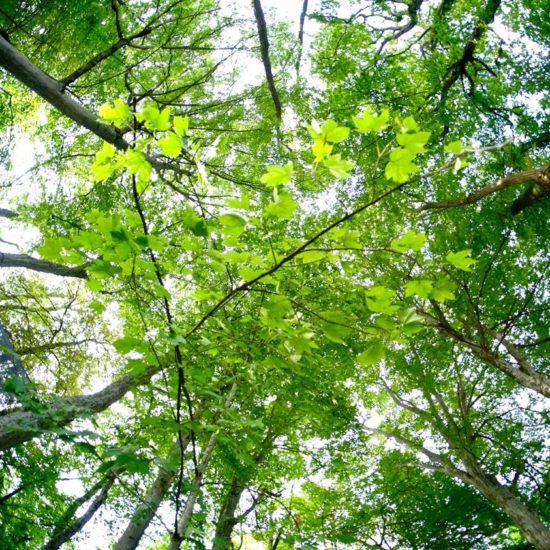 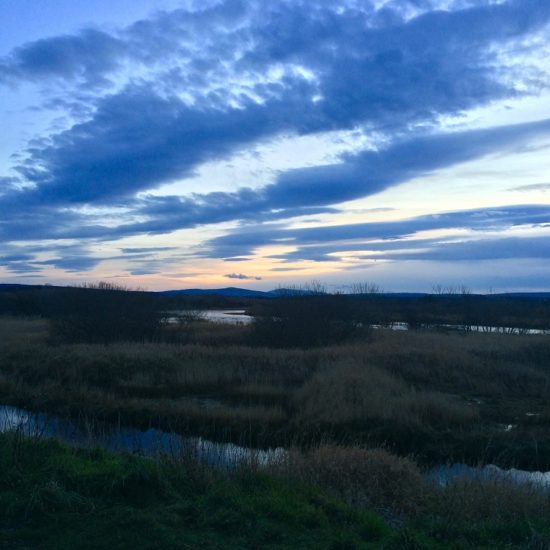 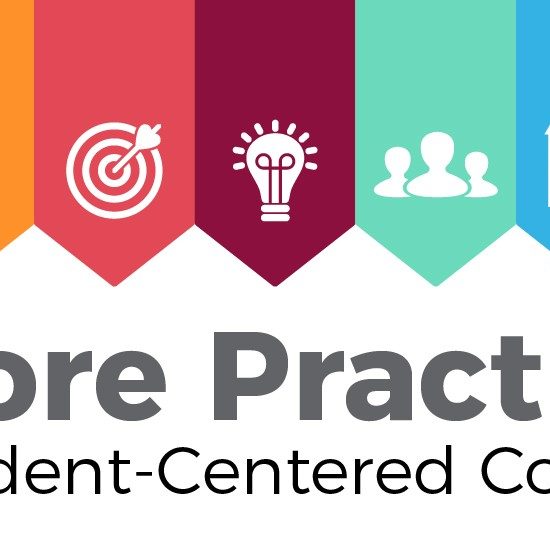 The 7 Steps To Become an Effective Coach