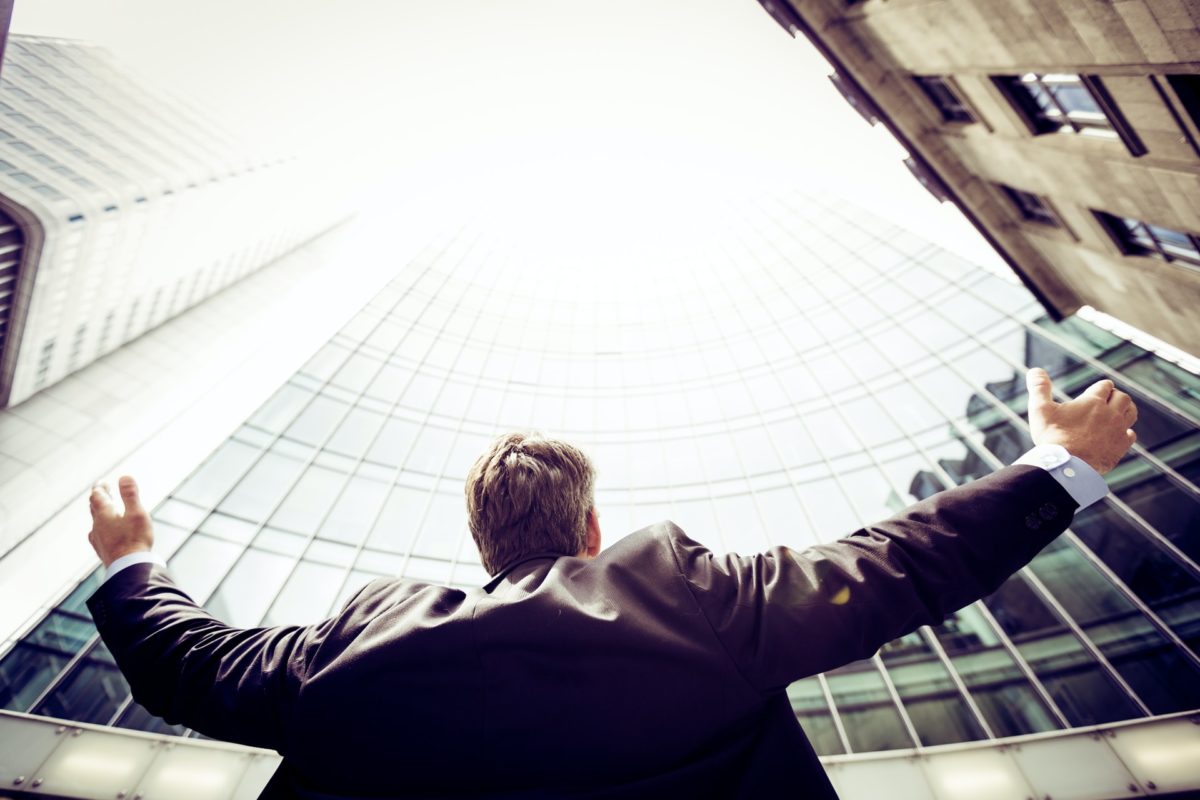 Several ago, a video meme of an exuberant penguin went viral. The penguin was scurrying back and forth in front of its fellow penguins – flapping its fins wildly.

There were actually two versions of that meme. The descriptive text underneath one version read something like:

The underlying message of both memes for those employees who had survived an endless stream of change initiatives was:

“Buckle up. We’re going to learn about the next shiny thing.”

Educators are bombarded by mandates and entreaties to change.

In the world of education, sometimes the voice of change comes as mandates from federal or state education offices.

Other times, as this brief list of change initiatives indicates, it comes from well-intentioned thought-leaders sharing the fruits of their research.

These are all laudable practices. The challenge comes with local review and implementation. Because the impetus for these changes is coming from the outside, most school practitioners find themselves being reactive rather than proactive to change. The pressure to do something to improve teaching and learning may preclude leaders from assessing whether they need to implement a particular practice at all. And if they attempt to implement a new practice, they may not always establish coherence with other changes that are already underway.

As we researched our book, Shifting: How School Leaders Can Create a Culture of Change, many teachers told us they felt whipsawed by these layered change initiatives, however well-intentioned they might be. Their discomfort leads them to view many changes as fads or panaceas. We paraphrase their collective observations here:

[quote] “It seems like every so often we try a ‘new’ educational initiative – something that someone read about or experienced at a conference. We never seem to stay with it, though, because there’s always something new following on its heels. And our problems remain the same.”

That’s a pretty chilling assessment. It’s no wonder that faculty members become cynical about change and sit with their arms crossed as the latest change is announced, thinking: “This too shall pass.”

How can district and school leaders better manage change?

The school was set on a military base with a transitory population, 87% of which functioned below the poverty level. Discipline was out of control. When Deb stepped back, she realized that her students needed more than just academic help, they needed to be developed and appreciated for who they were as people. It was imperative to look at them from the “whole child” perspective.

The school also suffered from a revolving door of leadership, and the faculty was demoralized. It needed to be brought together to work collaboratively as a community of teachers.

In short, Deb needed a cohesive, aligned faculty to help their kids become the best people they could be. “That” she determined, “is why we exist as a faculty.” Every potential change would be looked at through that lens.

She also needed a structure that would help her teachers work together, “so we started PLCs long before they became popular.” In short, focus first on the “who” of change, and then on the “what” of change.

Deb thought the concept could serve as an organizing focus for the changes needed to turn her severely underperforming school around. Deb quickly fleshed out six critical activities, each dependent on the one before it.

Keenly aware that her faculty had repeatedly been through the “next shiny thing” of change, Deb determined not to make a big announcement about the flywheel concept.

[quote] “I never stood up in front of my staff and said, ‘Hey, guys, I found out about this, and this is what we’re going to do.’” – Deb Gustafson

Instead, Deb worked quietly with her staff to get their buy-in and further shape the six defining steps by integrating subsequent mandates and select change initiatives, the latter only if they fit the school’s purpose. The flywheel began to turn – student performance and staff morale improved almost immediately. And it continued to turn and picked up momentum. The school continued to be a success story over Deb’s 18-year tenure.

Educational changes fizzle for a variety of reasons. Successful change leaders such as Deb Gustafson keep the above three points in clear focus to increase the likelihood of success.

For more on how to lead productive education changes, check out our book Shifting: How School Leaders Can Create a Culture of Change.

For more information on Deb Gustafson’s school turn-around effort, listen to episode 60 of our podcast, “Getting Unstuck – Shift for Impact,” and or read the section on Deb in Jim Collins’ monograph, Turning the Flywheel. 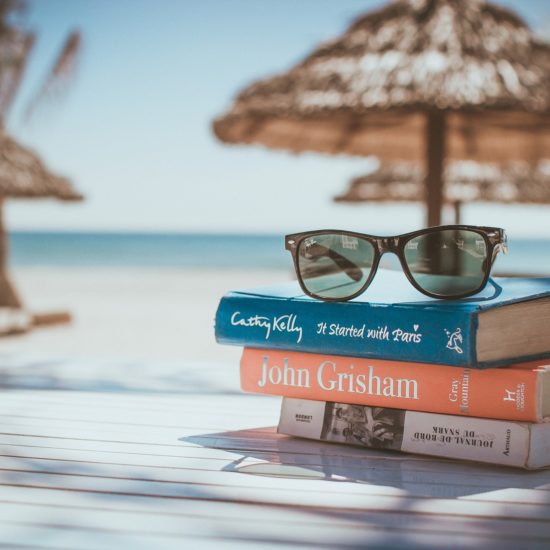 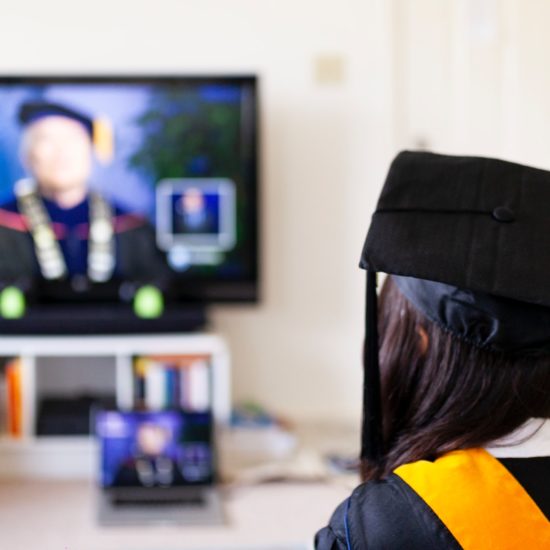 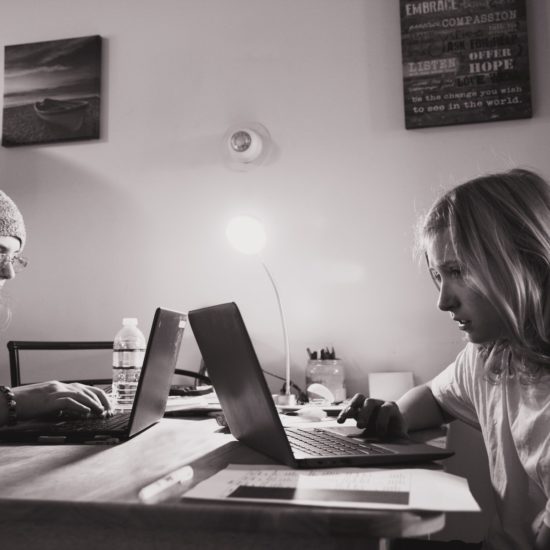