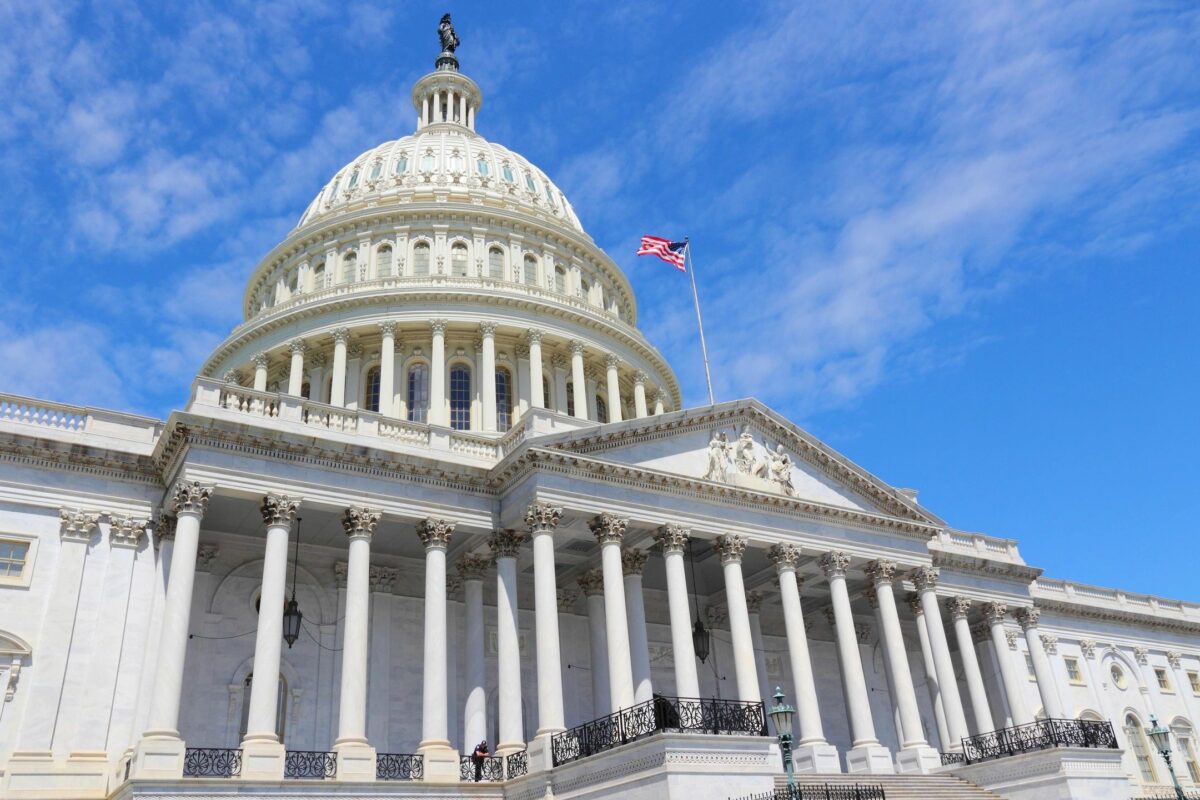 One month into the new school year—a time that is typically filled with abundant hope, visionary plans, and great clarity—I find myself increasingly losing focus. And, while I take some comfort in the knowledge that that I’m not alone in feeling this way, I occasionally succumb to a sense of helplessness in the face of so much ambiguity.

What is our collective responsibility as educators in an era of post-truth? How can we temper our natural tendency to succumb to our emotions, rather than confronting the abundant evidence of injustice that surrounds us and is at the core of our history?

On August 18, 2019, the Sunday New York Times devoted its entire magazine section to The 1619 Project —in commemoration of the arrival of the first slave ship to what would become the United States of America. The cover of the magazine carries the following words:

On the 400th anniversary of this fateful moment, it is finally time to tell our story truthfully.

The articles are eye-opening, beautifully crafted, and deeply disturbing. Among other truths, we learn that our contemporary brand of capitalism (what sociologist, Joel Rogers calls “low-road” capitalism), has its roots in the American enterprise of slavery (Desmond, 2019). We also learn how the promises of the Founding Fathers for the inalienable rights of Life, Liberty, and the Pursuit of happiness not only failed to apply to the hundreds of thousands of enslaved black Americans in 1776 but continue to be out of reach for persons of color to this day (Hannah-Jones, 2019). If you haven’t seen or read this brilliant piece of journalism, I urge you to get your hands on it and to take the time to read every word. Also, be aware that the Pulitzer Center (pulitizercenter.org/1619) has developed a stellar K-12 curriculum and additional resources for the 1619 Project.

Meanwhile, an August 28th article in the Washington Post informs us that “what public school children in the United States learn about slavery has almost everything to do with where they grow up” (Helm, 2019). As an example, the Idaho state standards for social studies refer to slavery twice—a stark contrast to the Massachusetts standards, which reference slavery 104 times. We’ve lived with state standards long enough to know that, while they may be useful in setting clear and measurable goals for students and teachers, ultimately, it is up to individual educators to determine what is taught. Or, perhaps more importantly, whose story gets told.

Admittedly, it’s harder than ever to gain clarity when confronted with the ever-present noise of social media and daily distortions of truth that have become our new normal. Sometimes we need to take a step back in order to move forward. By this, I mean attempting to tap into our deepest motivations for entering into this profession: empathy, love, and the pure desire to make the world a better place. By drawing from the reservoir of these deeply human attributes, I believe we can find our way to clarity and wholeness.

How to Increase Visibility as an Instructional Coach

Collective Wisdom of Practice: Leading and Learning Together from Our Professional Successes