Read an Excerpt from The School in the Cloud 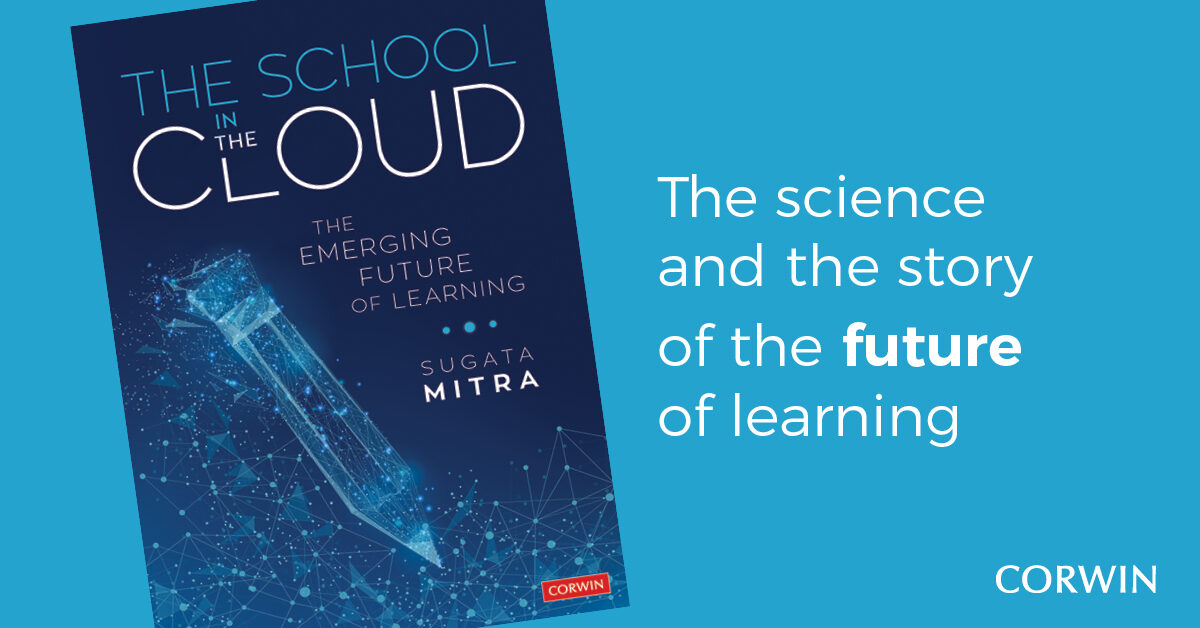 The following is an excerpt from Sugata Mitra’s upcoming book, The School in the Cloud. Mitra is most well-known for his “Hole in the Wall” experiment that inspired his three TED Talks on the issue, and granted him the first million-dollar TED prize for research. The School in the Cloud documents Mitra’s experiences conducting research on self-organized learning environments (SOLEs), or minimally invasive education with access to the Internet.

Killingworth is a town north of Newcastle upon Tyne in England. It is perhaps most famous for its nineteenth-century collieries. It is here that, in 1814, George Stephenson built his first steam engine, called the Blücher. The Blücher did not last very long, but it was the prototype from which George and his son Robert went on to build the famous Rocket steam engine at the Robert Stephenson and Company’s Forth Street Works, close to today’s Newcastle Central railway station.

From the quiet and, at the time, somewhat impoverished neighborhoods of Killingworth the literal engine of the Industrial Revolution began.

Amy-Leigh (then Dickinson) is a teacher and head of design technology and art at the George Stephenson High School (GSHS) in Killingworth. On 18 April 2012, Amy met Emma Crawley, a teacher and colleague of mine, and observed her in a SOLE session at St. Aidan’s Primary School in Gateshead. Amy invited me to her school to see if her students, too, could use SOLEs. I used the opportunity to conduct an experiment on myself. I asked Amy not to tell me anything about the students I would be meeting—their ages, gender, what subjects they were doing—nothing. I also told her not to say anything to the students or their teacher about what I might be doing in their school.

As it turns out, I met with students in Year 7; they were about 12 years old. The topic was art. I met the art teacher and asked him what his plan would have been if I had not come. He said he was going to discuss the effect of light and shade on the still-life watercolors of Cézanne. I gulped. I had no clue what the teacher was talking about.

“Good morning,” I said to the curious class. “Does anybody here have any idea what ‘the effect of light and shade on the still-life watercolors of Cézanne’ means?”

The children looked blankly at me and shook their heads. The teacher was sitting in the back of the classroom as I had requested him to do. Amy was hanging around, biting her nails.

“Well, we have to do something about this. Why don’t you use the computers at the back and see if you can figure something out in 30 minutes?”

“Shall we work in groups?” asked a child.

A SOLE followed. The art teacher came up to me and whispered, “Should we not help a bit? They don’t even know how to spell Cézanne; they are typing Susan instead.”

I shook my head. Google took the lead and figured out that if they were after still-life watercolors, they must mean Cézanne and not Susan.

Half an hour later, we heard the children describe the life of Cézanne, and how he started a new style with light and shade that is still followed today. They also discovered that his technique made still-life paintings look as though they were three-dimensional.

They had done all of what he would have done, the art teacher said, proudly. I had just “taught” an art class!

Amy continued with SOLEs in GSHS, and a few teachers started experimenting with it. They were encouraged by Ian Wilkinson, the principal. Ian had read of my work and found it interesting. Without his support, SOLEs in GSHS would never have succeeded. Newcastle University wrote to Amy asking her to send them a written description of her experience with SOLEs.

Amy’s endorsement of SOLEs is one of the best I have ever received.

Mitra’s book, The School in the Cloud, will be publishing in September of 2019.

Professor Sugata Mitra’s current work is on the internet and children’s learning. He retired in 2019 and is currently an emeritus professor of Newcastle University, UK. He is the recipient of many awards and honorary doctorates from India, the United Kingdom, the United States, and many other countries in the world. His interests include children’s education, remote presence, self-organizing systems, cognitive systems, complex dynamical systems, physics, and consciousness.

The Hole-in-the-Wall experiment has left a mark on popular culture. Indian diplomat Vikas Swarup read about Mitra’s experiment and was inspired to write his debut novel that went on to become the Oscar-winning movie of 2009—Slumdog Millionaire. Mitra holds a PhD in physics and is credited with more that 25 inventions in the area of cognitive science and educational technology. He was conferred the prestigious Dewang Mehta Award for Innovation in Information Technology from the Government of India in the year 2003. Amongst many other awards, he received the first ever million-dollar TED Prize in 2013. Mitra’s TED Talk, “Build a School in the Cloud,” has more than 3 million views, and his book about the experience, The School in the Cloud: The Emerging Future of Learning, is publishing with Corwin this September.

The Role of Assessment in Balanced Literacy 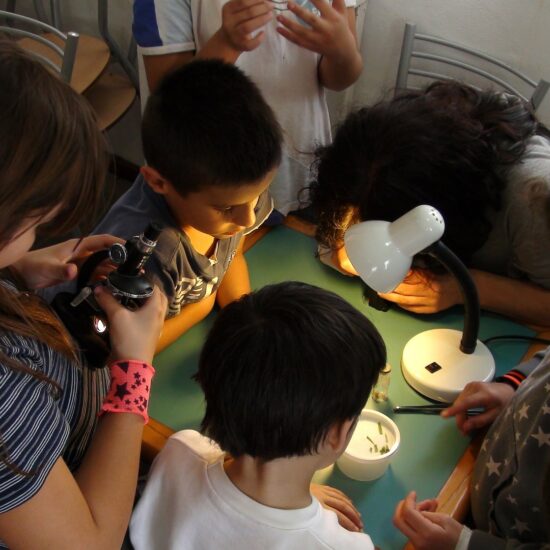 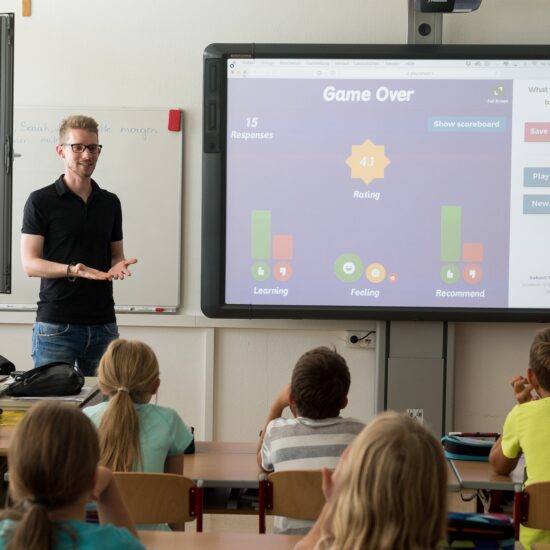 A Matrix of Feedback for Learning: A Brief Summary 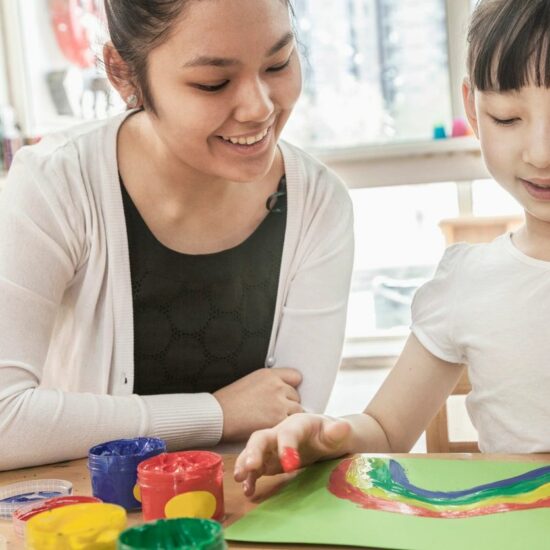 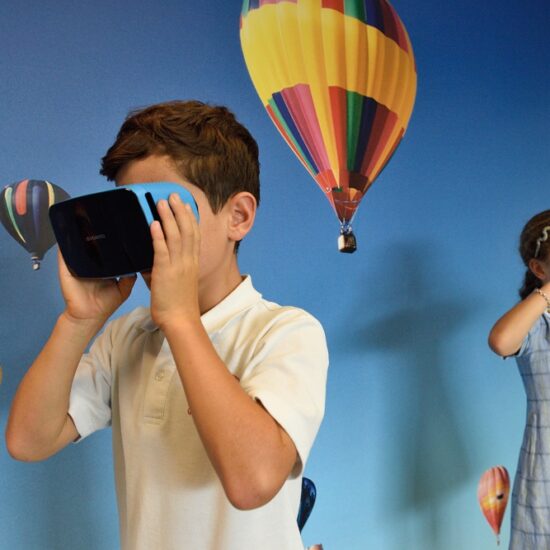 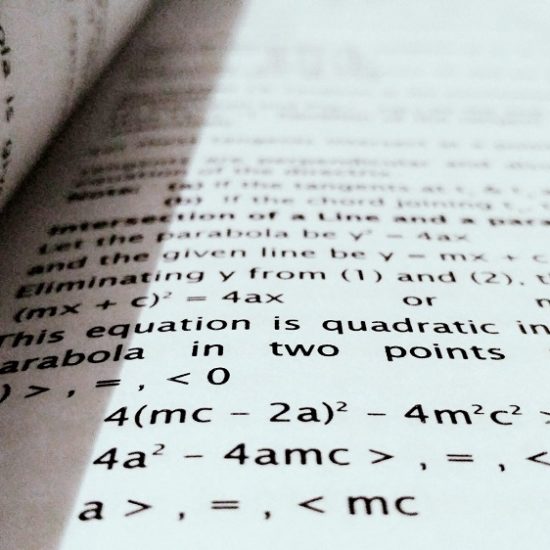 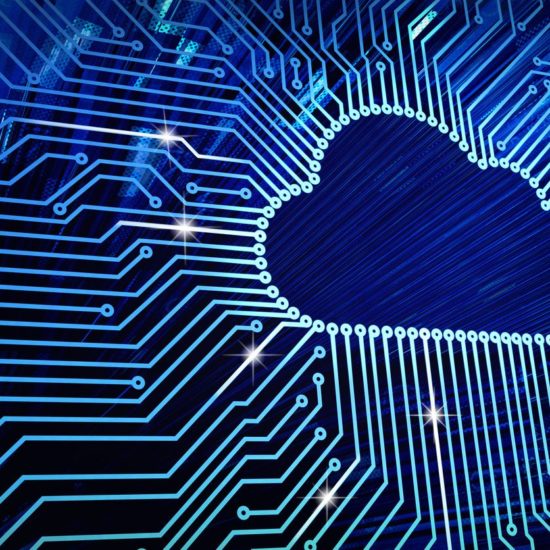