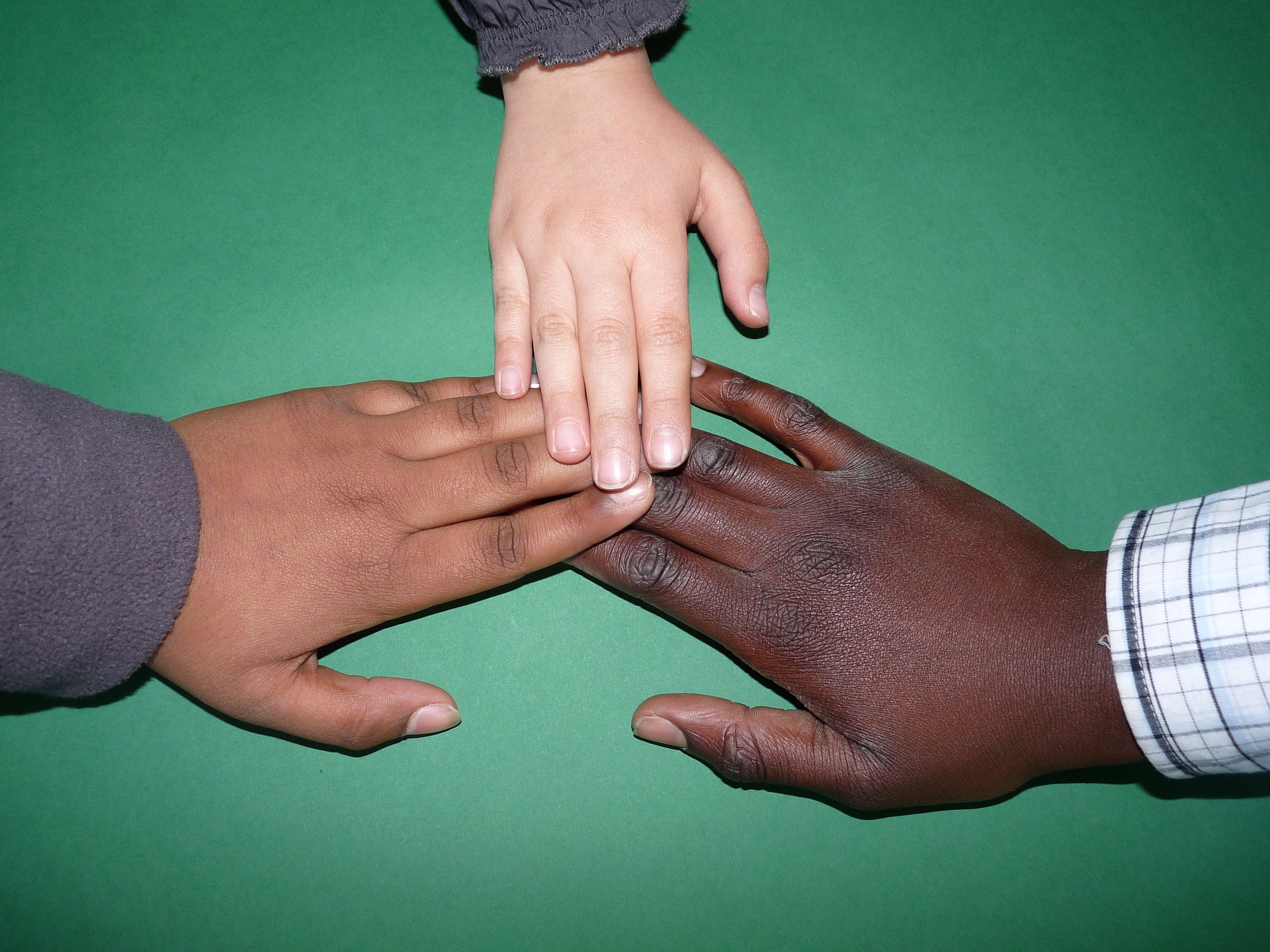 Educational equity is about addressing a fundamental experience that has shaped our society—segregation. In 1954, the Supreme Court ruled in Brown v. Topeka Board of Education that schools in the United States needed to desegregate and begin integration of students. The Brown decision did set forth another integration project—the integration of White practitioners with Black, Latino, and Native American student populations. Research on the Black teaching force highlights that approximately 38,000 Black teachers were laid off or demoted between 1954 and 1965 (Ethridge, 1979; Holmes, 1990).

The implications of this change were twofold:

The questions and concerns raised by this historical context include: What are the ways in which this integration affected the educational progress of Black, Latino, and Native American children? How do we equip school leaders with an understanding of this integration project?

Building a universalizing message of equity that is focused on creating new futures versus filling gaps can be an arduous process for a variety of reasons. First, any process in which consensus is necessary requires leaders who are comfortable with listening to everyone’s perspective and harnessing it into a decision. Thomas Hoerr (2005) argues that leaders need to know when to understand that some decisions are “Your decision, our decision, or my decision.” Developing a universal message of equity is something that is our decision!

In order to get to this universal message at least two necessary dialogue capacities need to be present in school and district leaders: (1) managing conversations about equitable outcomes and (2) having a clarity of your own understanding of how issues of racism, sexism, heteronormative expectations, ableism, and other oppressive social structures operate. The first capacity relates to the exposure to equity-based conversations. It is difficult to know how a conversation regarding a specific equity issue will unfold if you’ve never done it or because you are not clear as to what makes it a problem or, much less, how to resolve it.

For example, during a data-dive session with a district-level team of a large urban school system (over 80,000 students), we were looking at data on disproportionality patterns in suspension, special education, and gifted programs, and an assistant superintendent shared the level of uncomfortableness when discussing subgroups. More specifically, the assistant superintendent felt uncomfortable saying “Black” because this individual grew up being told not to use that term or being shunned when describing someone as Black. This example shows the interaction between these two capacities— managing equity dialogue and comfort with understanding oppression structures.

As a response to dealing with these two capacity issues, I paused our data dive and focused on doing two things. First, underscoring the importance of being comfortable when discussing race. I had the team members say “Black” about three or four times; the intention was to have them begin dismissing the idea that it is impolite to use race descriptors. Second, I had the team discuss what the discomfort in leading race dialogues suggests to other practitioners, or what I like to call, “Not saying race says it all!” It was the latter part of the dialogue that elicited constructive thinking and roleplaying among this district-level team on how they could support each other in leading and managing equity-driven work.

The next arena of work for school and district leaders is the development of a plan for this integration project. In order to set the stage for an adequate plan, school and district leaders need to demonstrate at least three types of leadership competencies: (1) understanding of bias-based beliefs in educational practice; (2) inquiry and interpretation skills to examine and monitor the reduction of these beliefs in school improvements; and (3) leadership skills to translate such understandings into progressive, equity-driven reform. Such leadership competencies are necessary for ensuring equity, as is discussed in my book, because it entails numerical goals, social justice goals (i.e., access and opportunity), and cultural and belief goals.

Deficit thinking beliefs are based on perceptions of groups as having either cultural and/or genetic deficits, and it’s these deficits that explain school performance. Poverty disciplining beliefs are based on the notion that individuals living in low-income conditions are persistently poor because of a behavioral and/or psychological disposition. And finally colorblindness beliefs are based on the notion that White cultural frames set the stage for how to see the world, which results in the omission of social experiences of racial/ethnic minority groups. These beliefs thread through many aspects of educational policy and practice—from school discipline codes to special education referral processes, from the ways in which cognitive ability is defined and demonstrated to the ways in which we decide some schools need metal detectors and others not, to the ways in which some districts have schools with different entry criteria for gifted programs based on the rate of free/reduced lunch status.

Our practitioner–student integration project is only a problem because our fundamental ethos of educational practice is dominated by deficit thinking, colorblindness, and poverty-disciplining bias beliefs. By beginning to address these dimensions of public and private belief systems, we have an opportunity to begin reconstructing school settings that behave like the moral compasses espoused in constitutions, state charters, religious deities, and local school vision statements. I truly believe that changing policies and practices cannot occur without ensuring that our public and private belief systems change along with it; otherwise, we are merely tinkering with the edges of change.

Brown v. Topeka Board of Educationequitysegregation

Dr. Edward Fergus is Assistant Professor of Educational Leadership at Steinhardt School of Culture, Education and Human Development at New York University. Dr. Fergus is a practitioner and researcher whose work explores the effects of educational policy and practices on the lives of people living in vulnerable conditions. Dr. Fergus has been a secondary school history teacher, evaluator of state and federal programs, and program director of out-of-school time programs. Most recently served as Deputy Director of the Metropolitan Center for Urban Education (2004-2013) and during this time he directed the state contract with the New York State Department of Education on disproportionality and conducted numerous studies on educational equity on boys of color, and school practices. Fergus also was appointed in 2011 to the Yonkers Public Schools Board of Education and currently serves on the Governor’s New York State Juvenile Justice Advisory Group. Fergus continues to provide consulting services to school districts addressing disproportionality. These services involve conducting trainings with principals and district personnel, data analysis workbooks, and one-on-one coaching. His book Solving Disproportionality and Achieving Equity: A Leader’s Guide to Using Data to Change Hearts and Minds is publishing in October 2016.