We Need a Mars Mission to Planet Earth 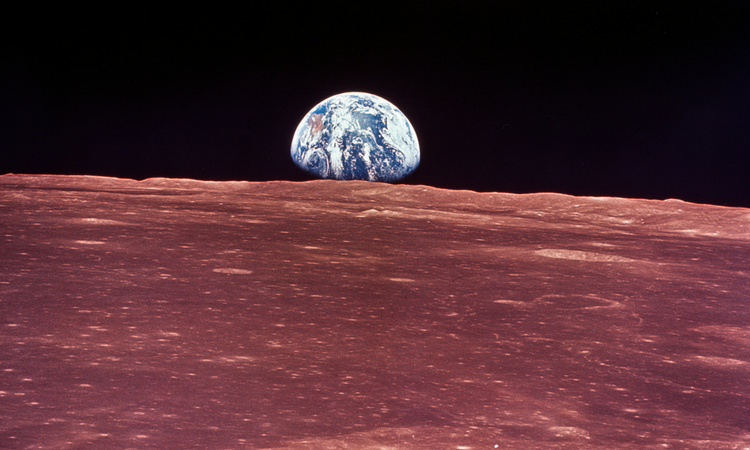 As a science educator, I watched with great interest Elon Musk’s plan at a space science conference in Mexico to travel and start to colonize Mars as soon as six years from now.

I was a young student myself in the 1960s when President Kennedy set the audacious goal of putting a man on the moon. The numerous “teachable moments” of the space race helped spark my own science literacy and inspired many of my generation, including Bill Gates and Steve Jobs, to pursue careers involving science and technology in service to society.

Musk’s work with SolarCity and Tesla Motors aims to reduce global warming through sustainable energy development and consumption, but his goal of colonizing Mars and making life interplanetary is different, a “Plan B” aimed at reducing “the risk of human extinction.”

By all means, having a backup plan is important, but some have argued that “there is no Planet B” and we need to focus on protecting the planet we now inhabit. A daunting challenge, clearly, and one, as I outline in my book Climate Smart & Energy Wise, that is an enormous challenge to teach. But it also serves as a timely and urgent opportunity to transform how and why we prepare youth and future generations for the daunting challenges of the 21st century.

Currently, those who consume the most energy are also the wealthiest. The top 1% of the world’s economic pyramid, the people who, as you know, now own more than half the household wealth on the planet. Even with electric cars and solar panels on their (sometimes multiple) houses, the top 1% are also energy opulent, with carbon emissions that are, according to experts, nine times or more (over 56 tons of carbon dioxide equivalent a year) the global average.

And, according to researchers Chanel and Piketty in their study on Carbon and Inequality, sometimes their lifestyles emit substantially more than that, sometimes closer to 300 tons a year.

The top 10% carbon emitters—above 14 tCO2e a year—includes most Americans, although it depends obviously on where one lives and one’s lifestyle. The average US carbon footprint, at around 20 tCO2e per year, is more than three times the global average of 6 tons.

Colonizing Mars as an insurance in case humans destroy Earth’s operating system is understandable, but clearly there is still much that can and should be done to avoid human extinction here on Planet Earth and reduce global warming risks, beginning with schools. For all of their flaws, US schools are still powerful incubators of innovation and creativity.

One of Steve Jobs’s most underappreciated accomplishments was his initiative in the early days of Apple to provide computers to every school in the country. This effort helped spread the Apple brand, but more importantly it seeded the information age by reaching the ultimate early adopters: youth, who are always the ambassadors of the future.

Elon Musk’s SolarCity Schools program is a small step in the right direction, helping 400 schools in the US to reduce energy costs, upgrade facilities, and link solar energy into the curriculum. But, there are over 140,000 schools in the US and millions more around the world that can benefit from this approach.

According to Chancel and Piketty, to reach the goals established in the Paris Agreement of COP21, we must aim even lower than the global average: as close to zero as we possibly can, as soon as we can. Informing and engaging young people, giving them the knowledge and know-how to transition away from the fossil fuel intensive trajectory is how we can change society’s current course.

The Next Generation Science Standards, which use scientific and engineering practices, critical thinking, and whole systems analysis to study and resolve social and environmental problems, are ripe for helping infuse climate, energy and sustainable practices into the curriculum.

Obviously, schools not only in the US but around the world should benefit from being transformed into demonstrations of a net zero future. Doing so will require nothing short of an educational revolution. It is not just a matter of transforming “old school” classrooms in all-too-often run-down, energy inefficient buildings into state-of-the-art, interactive learning facilities that engage and inspire by challenging students to help tackle 21st century problems. It also requires completely transforming how we inspire learning and serve our communities.

This dream of a global clean energy future driven by schools as community clean energy centers is no more far-fetched than going to Mars. That said, the engineering and technology challenges of reaching and colonizing Mars are trivial compared with metamorphosing schools—and thereby their communities—into clean, green living laboratories for surviving and thriving in the 21st century.

What we need is a Mars Mission to Planet Earth, focusing on schools as the catalyst for community transformation.

Imagine schools throughout the world being energy self-sufficient. Envision schools in every community generating and storing electricity not only for the school but the nearby community as well. Think how curriculum integrally linked to technology and sustainable practices will take full advantage of the inherent “teachable moments” by weaving sustainable practices into the science, the mathematics, the social studies and civics courses.

A few schools are doing this now—often in wealthy districts or private schools—but they are the exception. They need to become the rule. In Europe, where I now live, there are many schools with solar panels paid for with EU funding, but when I ask the students and teachers whether they are using the panels to learn about green energy, the answer is “No.” So we clearly have many missed opportunities to “close the loop.”

In planning for reducing global warming and the risk of human extinction, we need to invest in revolutionizing education and transforming schools for the sake of humanity and its future.

Currently serving as Senior Fellow at the Centre for Sustainable Development Studies at the National University for Public Service in Budapest, Hungary, Mark S. McCaffrey served as Programs and Policy Director at the National Center for Science Education (NCSE) and was co-author of “Climate Confusion Among U.S. Science Teachers” in the journal Science in February of 2016. He was an Associate Scientist with the Cooperative Institute for Research in Environmental Sciences (CIRES) at the University of Colorado at Boulder from 2001 to 2011 and played a catalytic role in initiating and deploying the Climate Literacy and Energy Literacy frameworks. He was a co-founder of the Climate Literacy & Energy Literacy Network (CLEAN), and member of the International Polar Year Education, Outreach and Communications Committee. He holds a graduate degree in education from the University of Northern Colorado where he focused on water as an interdisciplinary and integrating theme for teaching. McCaffrey helped establish an education affinity group with the National Climate Assessment Network, which is a public private partnership organized under the auspices of the U.S. Global Change Research Program. 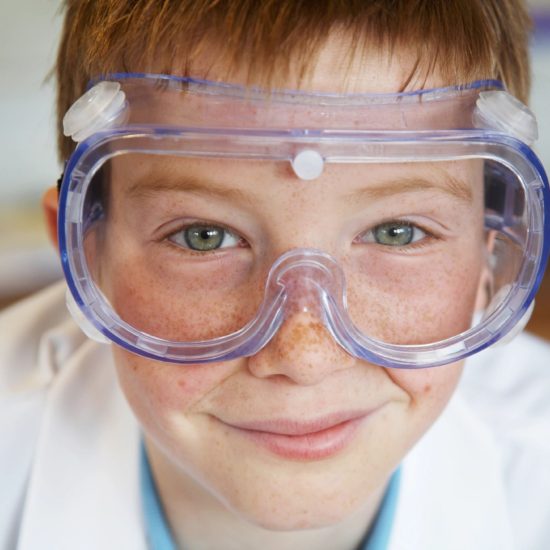 How to Make the 5E Model Work for You 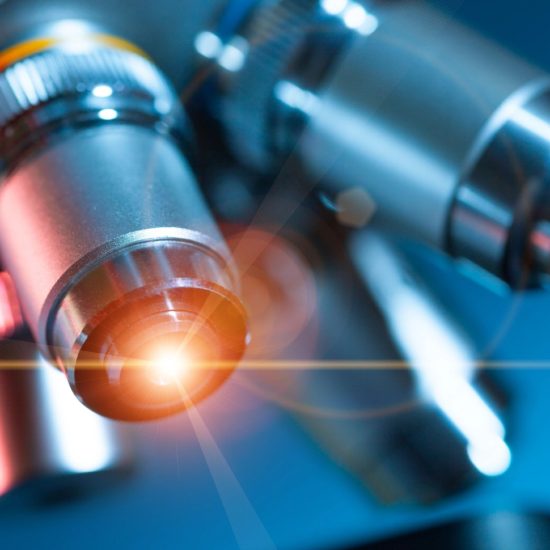 Know Thy Impact in the Science Classroom 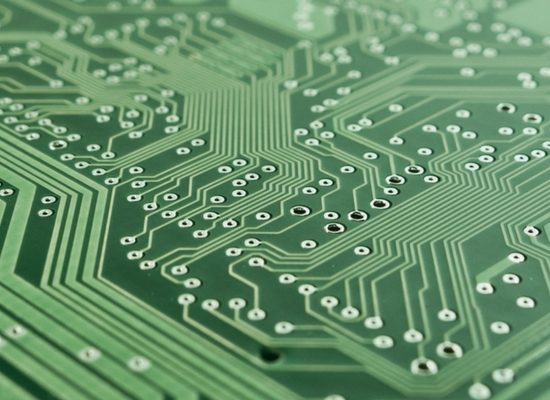 5 Key Shifts in Teaching the NGSS 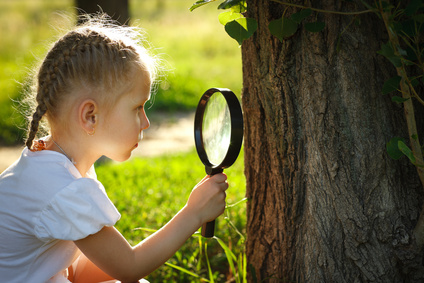 A New Paradigm for Science Education