The Power of Names: Understanding Integration 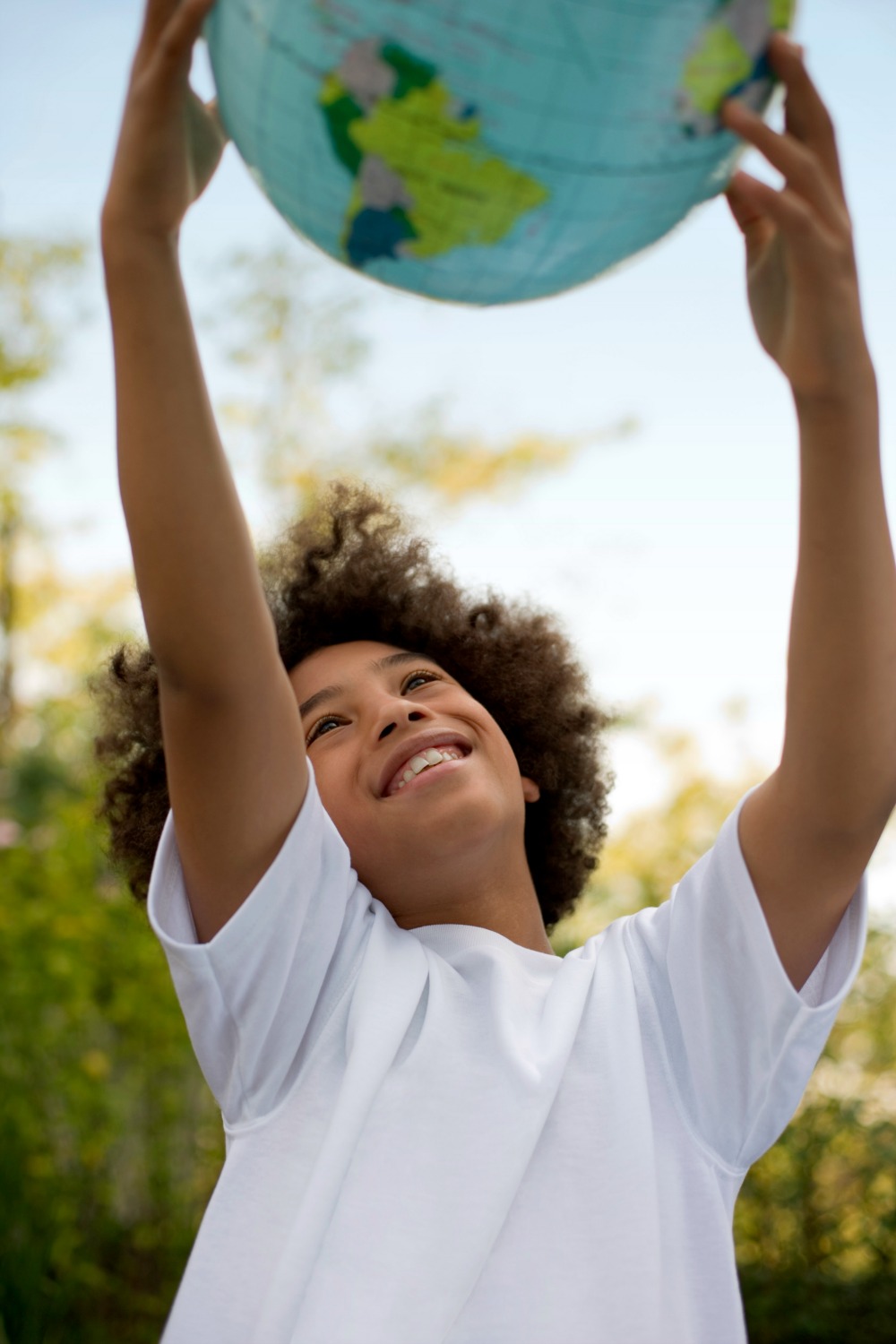 In 1983 I arrived in the US as a 9 year old worried about accommodating to a new context without my extended family. My first schooling encounter involved my third grade teacher, who asked my name on the first day and I replied “Eduar” (officially my English translated birth certificate says Edward, but my entire family has always called me Eduar or Eduardo”. My third grade teacher replied, “No, I won’t call you that; you can choose either Eddie or Ed.” Before coming to the US, I watched a lot of American television, which I credit for helping me to understand American cultural cues and language; one of the many shows I saw was Mr. Ed, the talking horse. Thus, at that moment in third grade, my teacher was asking me whether I wanted to be named after a horse, and of course I chose Eddie. Since that moment, I have recognized the power others have in naming who you are because of how they elect to situate your racial and ethnic identification and the extent to which they are willing to be responsive. To this day, I am Eddie to most of the English-speaking world and Eduar/Eduardo to my family and friends.

Between 8th and 12th grades I was the only Latino in my Spanish classes and I was affectionately renamed “Platanos.” However, outside that class I was reclassified as evidenced by one 10th grade teacher’s comment, “You’re such a smart Black kid.” This racial affiliation continued into 11th grade, as indicated by my White social studies teacher’s comment: “I’m recommending you to AP history, you’re a smart enough Black kid.” Again, when I was in undergrad, a faculty member stated, “I enjoy having you in class because you don’t make us feel bad when we talk about race.” Another time a White economics professor stated while talking about Detroit, “Aren’t you from Detroit?”; meanwhile, myself and the only other Black student in the class (and department) were neither from Detroit. Finally, in graduate school a White faculty member asked, “How can you be Black and speak Spanish?” Though these experiences reflect my own lived reality, I know they are widely shared and continuously present in K-12 environments. These moments represent the encounters that emerge from an integration project that is not fully articulated by educational policy reforms, much less practitioners.

Since 1995 I have been invested in understanding this integration project as part of my career journey. And it became clear that my chosen field, education, was continuing to send me signals of how it matters to explore this integration project. At the beginning of my student teaching, I attended the opening school conference in which a keynote speaker is brought in to provide a rousing and inspiring talk to the high school staff I was going to spend the next year learning with and from. The keynote speaker, a Black male, opened the conference by welcoming everyone and then turned to me and stated, “You look like a fly in a cup of milk.” It was a stark statement that reminded me of what my cooperating teacher had said only days earlier, “I think you’re the first Black teacher in over 20 years at this school.” Throughout my student teaching experience I decided to keep a journal of all the various comments being made regarding my presence at this all White high school: “Mr. Fergus, do you walk around with gat”,”Mr. Fergus, I saw you in your pimp mobile this morning”, “Would you mind having a brotherly conversation with the Black boys”, and “I don’t understand why we need to have training on diversity, we don’t have any Black people here.” These testaments provided insight regarding what it meant for an all White school to experience integration without prior knowledge other than stereotypical cultural constructs.

My forthcoming book, Solving Disproportionality and Achieving Equity: A Leader’s Guide to Using Data to Change Hearts and Minds (coming October 2016), explores the integration project that has involved similar social interactions occurring in school environments amongst racial and ethnic groups with differing understandings and experiences of race, ethnicity, gender, and other social identities. In this book I discuss how the Brown decision set forth another integration project – the integration of White practitioners with Black, Latino, and Native American student populations! The implications of this change were two-fold: 1) schools with Black children were viewed as inferior; in turn so were their teachers, which limited the opportunities for them to be hired in White schools; and 2) this change meant Black children and their parents would be entrusting Whites, who previously were legally able to live, work, and socialize separately from Blacks, to teach their children.

The questions and concerns raised by this historical context after 60 years of no intentional work include: What are the ways in which this integration affected the educational progress of Black, Latino, and Native American children? What needs to be the educational leadership that establishes school environments that understands this integration project? Of particular interest are how those understandings and experiences from this integration project are translated by practitioners into a range of bias-based beliefs towards marginalized social identities (i.e., race, ethnicity, low-income status, English learner status, sexuality, gender); beliefs such as deficit thinking, colorblindness, and poverty disciplining. And I intend to provide practitioners, specifically leaders, the opportunity to reconstruct the integration project so that it is based on positive understandings of social identities.

Dr. Edward Fergus is Assistant Professor of Educational Leadership at Steinhardt School of Culture, Education and Human Development at New York University. Dr. Fergus is a practitioner and researcher whose work explores the effects of educational policy and practices on the lives of people living in vulnerable conditions. Dr. Fergus has been a secondary school history teacher, evaluator of state and federal programs, and program director of out-of-school time programs. Most recently served as Deputy Director of the Metropolitan Center for Urban Education (2004-2013) and during this time he directed the state contract with the New York State Department of Education on disproportionality and conducted numerous studies on educational equity on boys of color, and school practices. Fergus also was appointed in 2011 to the Yonkers Public Schools Board of Education and currently serves on the Governor’s New York State Juvenile Justice Advisory Group. Fergus continues to provide consulting services to school districts addressing disproportionality. These services involve conducting trainings with principals and district personnel, data analysis workbooks, and one-on-one coaching. His book Solving Disproportionality and Achieving Equity: A Leader’s Guide to Using Data to Change Hearts and Minds is publishing in October 2016.