The Link between Traditional Bullying and Cyberbullying 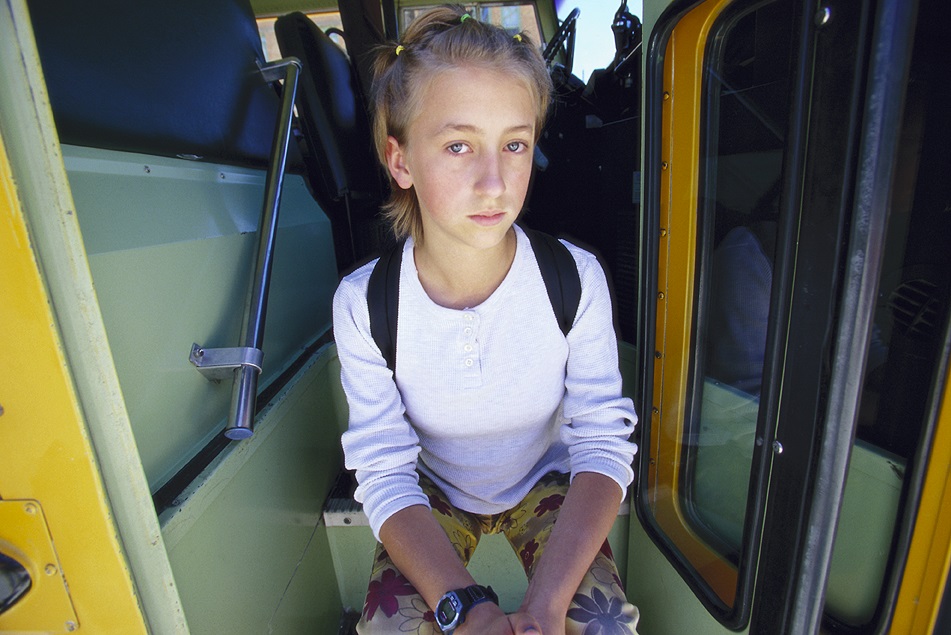 We also noticed the overlap among a sample of about 650 middle-school students we surveyed earlier in 2014. As expected, most students (54%) had neither been bullied at school nor online in the previous 30 days of our survey. However, nearly 80% of those who had been cyberbullied had also been bullied at school. Whatever makes someone a good target for bullying at school apparently also makes them a good target for bullying online. It is also true that many of the students who admitted to us that they had recently bullied others at school also bullied others online. It seems likely that irrespective of the environment in which it takes place, the causes of meanness and cruelty among teens are similar. That is, whatever moves a student to bully online will undoubtedly also lead them them to bully somewhere else.

Most people often assume that cyberbullying is occurring with more frequency than traditional bullying. Perhaps this is because most of what we hear about in the news are cases of cyberbullying (especially those related to suicide) or because technology is so much more widespread among teens than ever before. The reality, however, is that most bullying is still happening primarily where it has always occurred—at school. For example, 44% of the middle-schoolers from our 2014 survey said they were bullied at school, compared to 13% who said they were bullied online (and again, most of those who were bullied online were also bullied at school).

These findings do raise some intriguing follow-up questions for additional study: Are there certain characteristics unique to the group of students who specialize in only one form of bullying? Are interventions that reduce bullying in general also effective at reducing cyberbullying (or vice versa)? Are there certain features of schools (or web environments) that make them more or less inviting of different types of bullying?

Dr. Sameer Hinduja is a professor in the School of Criminology and Criminal Justice at Florida Atlantic University and Co-Director of the Cyberbullying Research Center. He is recognized internationally for his groundbreaking work on the subjects of cyberbullying and safe social networking, concerns that have paralleled the exponential growth in online communication by young people. Outside of research and evaluation expertise, Dr. Hinduja provides training to schools, youth organizations, parents, and teens on how to avoid online victimization and its real-world consequences. His interdisciplinary work is widely published and cited, and has been featured in numerous local, state, national, and international media outlets.

Justin W. Patchin, Ph.D., is a professor at the University of Wisconsin-Eau Claire. He received his Ph.D. from Michigan State University. His research explores the intersection of teens and technology, with particular focus on cyberbullying, online social networking, and sexting. He travels around the United States (and abroad) training educators, counselors, law enforcement officers, parents, and teens on how to prevent and respond to adolescent misuses of technology. Dr. Patchin is Co-Director of the Cyberbullying Research Center and has written six books and numerous articles on adolescent behaviors online. He has spoken at the White House and the FBI Academy, and has appeared on CNN, NPR, and in the New York Times to discuss issues related to teens’ use and misuse of technology.

Highlights from the Connected Education #EdTechChat 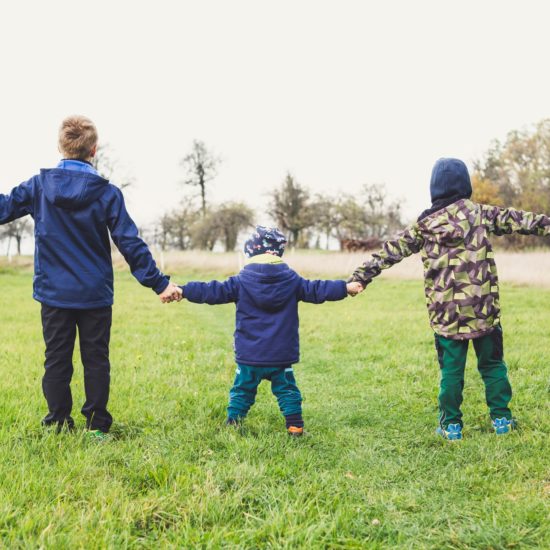 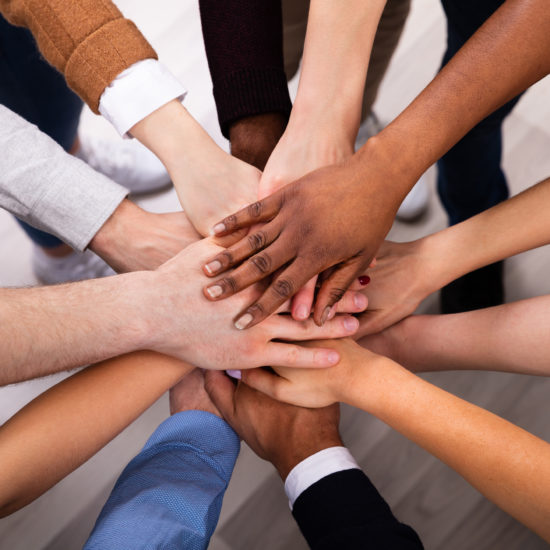 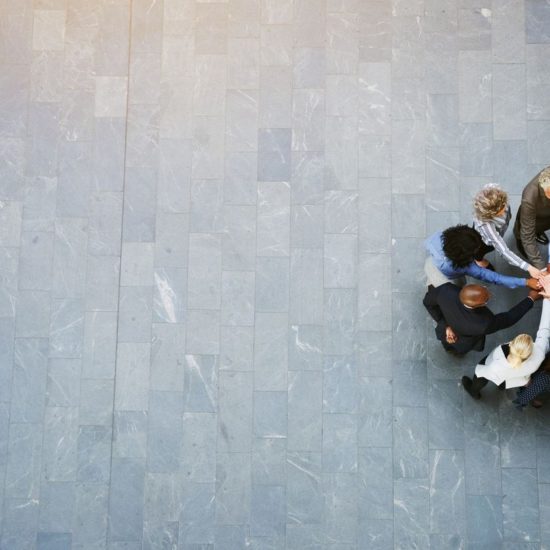 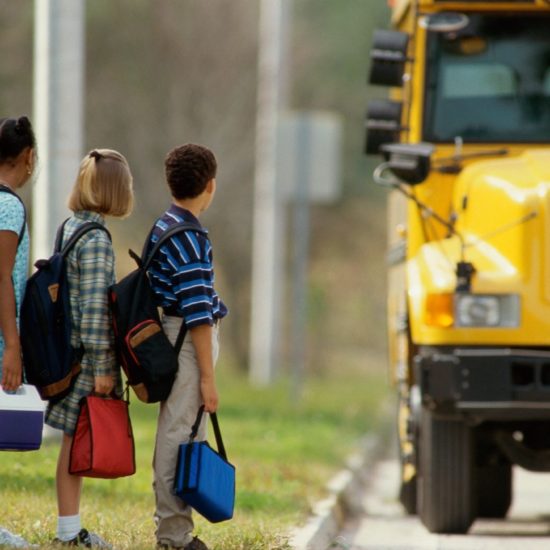 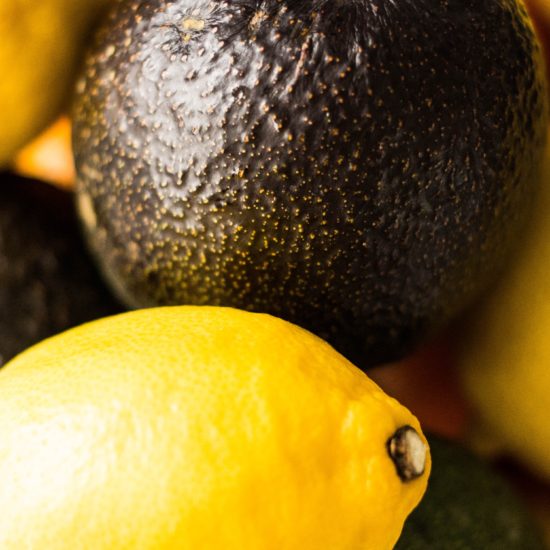