Michael Fullan, OC, is the former Dean of the Ontario Institute for Studies in Education and Professor Emeritus of the University of Toronto. He is co-leader of the New Pedagogies for Deep Learning global initiative. Recognized as a worldwide authority on educational reform, he advises policymakers and local leaders in helping to achieve the moral purpose of all children learning. Michael Fullan received the Order of Canada in December 2012. He holds honorary doctorates from several universities around the world.

Michael Fullan’s latest books are The Principal: Three Keys for Maximizing Impact ; Coherence: The Right Drivers in Action for Schools, Districts, and Systems (with Joanne Quinn); Deep Learning: Engage the Change the World (with Joanne Quinn and Joanne McEachen); Surreal Change: The Real Life of Transforming Public Education (autobiography); and Nuance: Why Some Leaders Succeed and Others Fail.

For more information on books, articles, and videos, please go to www.michaelfullan.ca. Follow him on Twitter @MichaelFullan1. 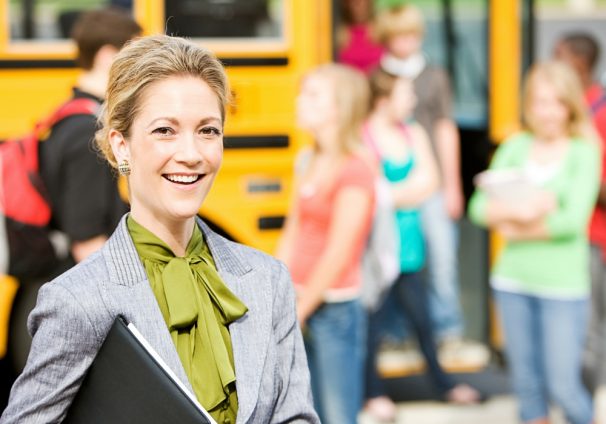 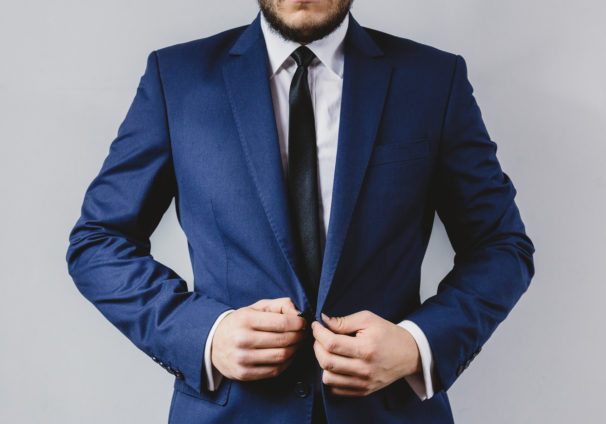 How Do We Find the Right Level of Challenge for Our Learners?

Ways to Enhance Remembering: The Role of Retrieval Practice in Learning

“Wise Feedback” at the Heart of Identity Safe Formative Assessment