Matt Morone is a literacy coach and English teacher at Pascack Valley High School in Hillsdale, New Jersey where he currently teaches and advises the school’s literature and arts magazine Outside/In. Since 2015 he has served as Member-at-Large and New Jersey State Liaison for the Conference on English Leadership (CEL), an affiliate of The National Council of Teachers of English (NCTE) and has been published in their English Leadership Quarterly.

In the fall of 2016, Matt began serving as a teacher leader in LitTogether, where he presently coaches other educators on developing and implementing standards-based and student-centered classrooms. In 2016, Matt was named Princeton University Distinguished Secondary Teacher of the Year by Princeton University. Matt’s teaching has been featured in The Wall Street Journal, CNN, The Bergen Record and NCTE publications, among others. ​You can follow him on Twitter @MrMorone and read his education blog at FailSafely.com 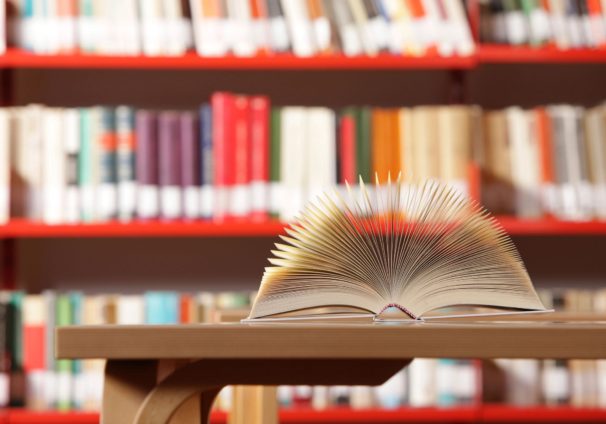 From Teaching Books to Teaching Reading