Peter Gamwell is an author, presenter, and an award-winning leader in education who has worked in both central and eastern Canada and abroad. He is recently retired from the role of Superintendent, responsible for District Leadership Development with the 75,000-student Ottawa-Carleton District School Board (OCDSB), where he also served as the Board lead for Aboriginal education from 2006 until 2012. Jane Daly works as a communications strategist and commercial writer by day and enjoys fiction writing by night, as well as spending time with her husband John, their kids and grandkids, and their dog and cat in Ottawa, Canada. They are co-authors of The Wonder Wall. 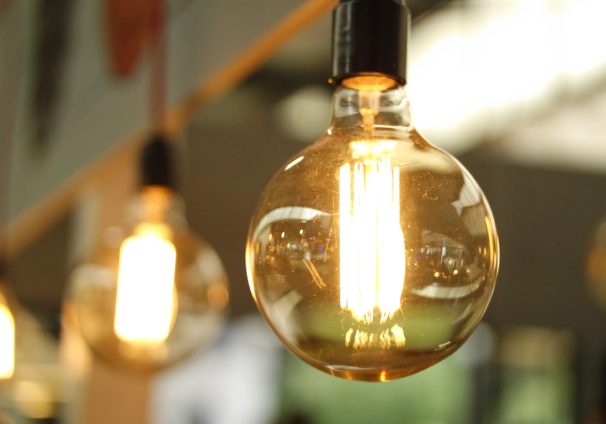