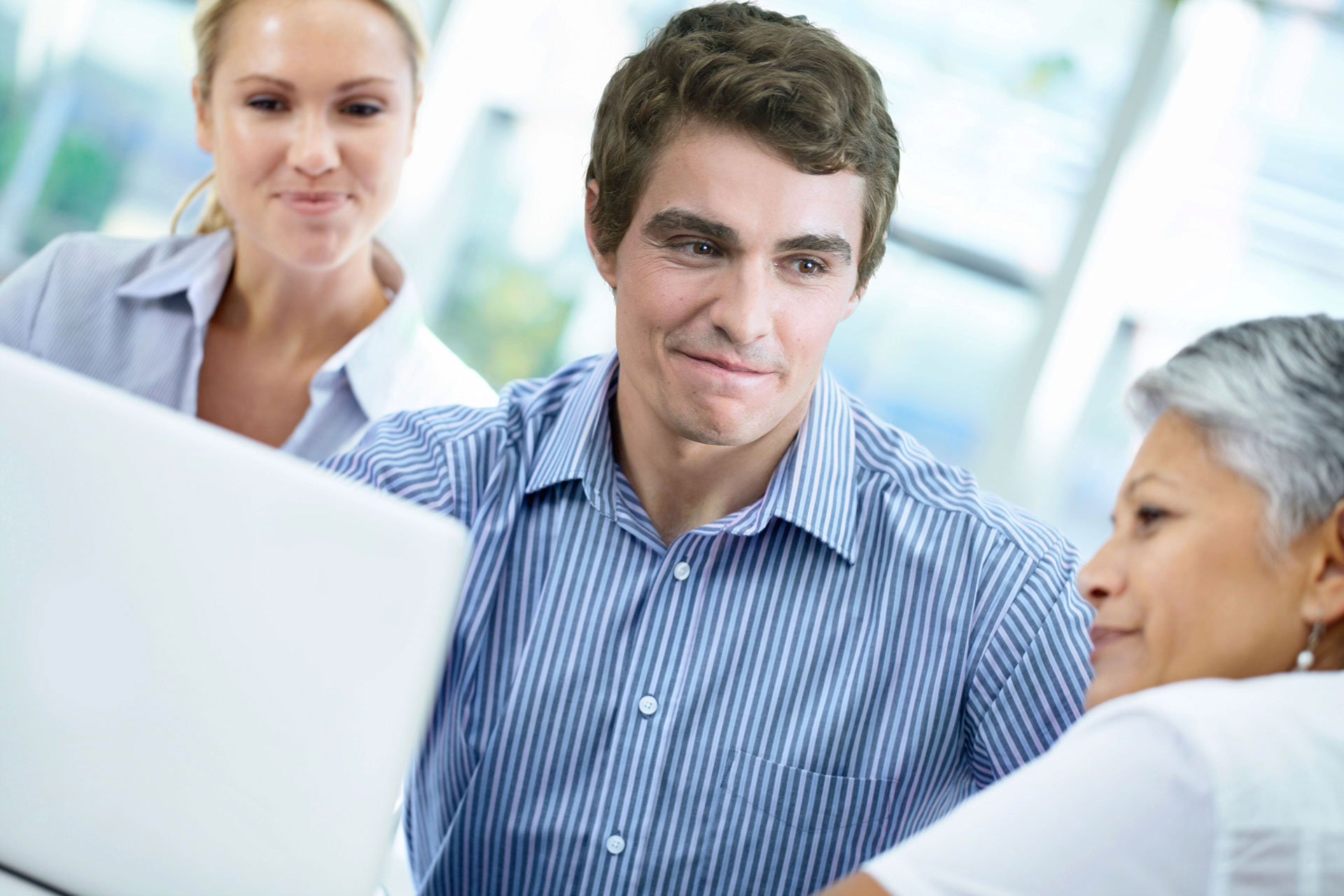 In the fifteen years since I’ve been a professional coach, I am delighted to observe that quality coaching is alive and well in schools. It is beginning to expand outside the initial concept of coach as instructional coach, to administrators and teachers learning to use coaching with staff and students. Principals have discovered that learning to coach teachers has helped them be stronger instructional leaders while building relationships. Superintendents as well as other central office leaders and classroom teachers are now bringing a coaching style to those they lead and teach. For example, one of our coaches-in-training – a kindergarten teacher – has found countless ways to empower students with coaching questions, such as “What will you do to be a better reader today?” A simple enough question, yet it causes the student to think about it and respond with an action step. In another example, a principal was conducting an observation de-brief session with a teacher.

Competent coaches are those who are trained and experienced using Professional Coaching Competencies, developed by the International Coach Federation; the leading organization that has guided the development of the work of coaches. They identify standards every coach should know and know how to do. There are eleven of them, as well as numerous subcompetencies that comprise skilled, competent coaching. I hope my writings have sparked awareness and interest in including them in any coach training educators engage in. One of the issues that arose in the observation was the teacher appeared disengaged. She seemed unhappy. Because the principal was trained in coaching skills, she reported that in the past she might have ignored that aspect of the observation, feeling it was too personal. But she learned that coaching is a very personal process, so she used a coaching approach in the meeting, and addressed what she observed. Among the comments she made was “I sensed you were disconnected from the students. Tell me what is going on.” This comment opened the door for honest, authentic conversation in which the principal learned about a home issue causing stress she hadn’t known about. Together they discussed ways the teacher can manage the home situation while remaining emotionally connected and passionate about teaching.

I find that in our training sessions, many participants are surprised to learn what a deep process coaching is. I often say we coach ‘from the inside out” – from the heart. Coaching focuses on the inner self; one’s thoughts and beliefs and resulting actions.

Skilled coaches are highly experienced and knowledgeable about change. They utilize such techniques as visualization – just as sports coaches do, mindfulness strategies, asking powerful questions and deeply listening to the coachee. I still believe the best way to learn about coaching is to work with a professional coach and experience the process first-hand. Allow at least three months to work on a goal meaningful to you and you will be convinced as I was that coaching has a very significant place in schools, and in your life.

Karla Reiss is the award winning author of Leadership Coaching for Educators: Bringing Out the Best in School Administrators. She founded The Change Place, LLC in 2004, a coaching and consulting firm dedicated to the continuous improvement of individuals, teams and organizations after 30 years in education, publishing and sales. She and her team of certified coaches offer several levels of coaching training programs to leaders of school systems, government and non-profit organizations, businesses and individuals who wish to learn a coaching style of leadership, including Powerful Coaching for Powerful Results™ certification program, CKEY; Coaching Kids, Empowering Youth™ and various related programs. Schedule an on-site or virtual consultation, seminar, or workshop with Karla today!

Massed Versus Spaced Out Practice 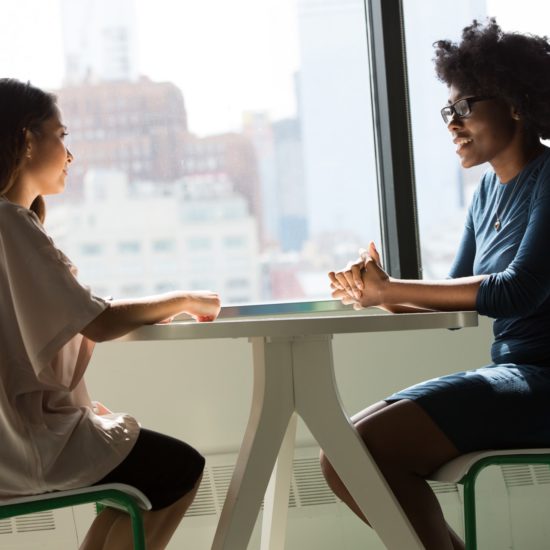