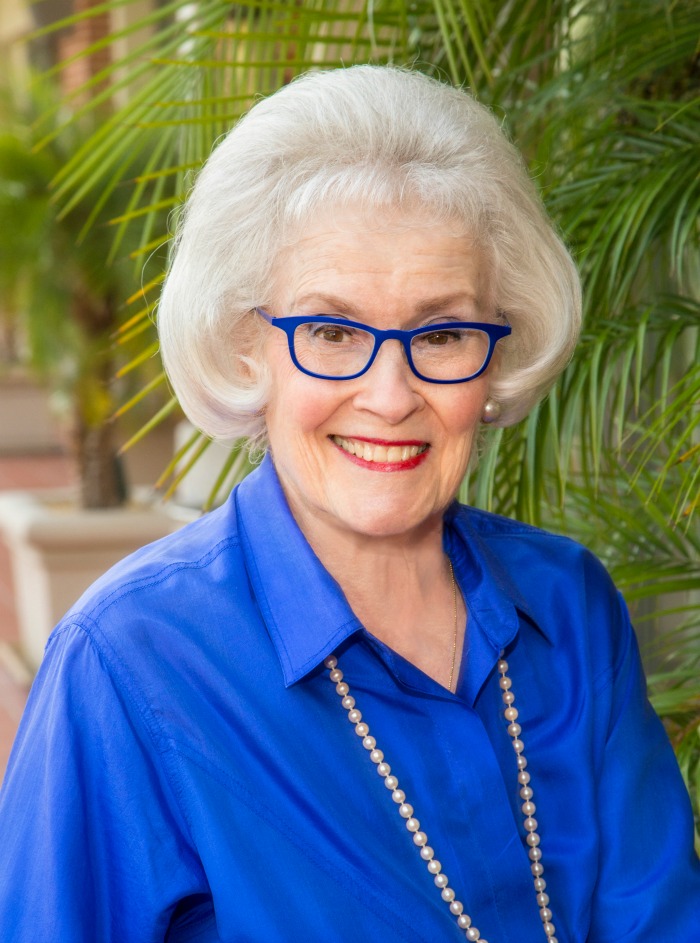 Sara Miller McCune is the founder and executive chairman of the independent academic and professional publisher SAGE and president of the McCune Foundation, a nonprofit organization based in Ventura, California, which aims to be an agent of productive change by supporting the growth of social capital in communities. Guided by an entrepreneurial spirit and an unwavering dedication to academia, the then-24-year-old Sara founded SAGE in 1965 in New York City. Her goal was to start a company that would allow scholars to disseminate quality research in their own voices and break new ground in emerging fields of study. She served as the company’s president for 18 years prior to becoming SAGE’s chairman in 1984. SAGE moved to California in mid-1966 and set up offices in London in 1971, in India in 1981, and Singapore in 2006, and acquired CQ Press, based in Washington, DC in 2008. Today, Ms. McCune also serves as a director of SAGE Publications Ltd. and Corwin, a SAGE company and leading publisher for educational administrators and teachers. Ms. McCune remains actively involved in the company’s ongoing expansion and development.

In 2007, Ms. McCune founded the Miller-McCune Center for Research, Media and Public Policy in Santa Barbara, California, and today serves as its executive chairman. In 2008, she launched Miller-McCune magazine both in print and online, which was named one of Library Journal’s “10 Best Magazines” of 2008.

In 2012, the magazine, which brings the “science of society” to the public, was re-titled Pacific Standard. Since then, the magazine has been nominated for the American Society of Magazine Editors’ National Magazine Award for General Excellence in 2013 (one of only five in its category) and was awarded the Sidney Hillman Award honoring socially conscious journalism for its February 2014 article, “The Next Civil Rights Issue: Why Women Aren’t Welcome on the Internet”; the Media for Liberty Award, honoring articles that explore the relationship between economic and political liberty, for its article “The Deluge” from May/June 2013; five Maggie awards from the Western Publishing Association, including Best Feature Article and Best Politics & Social Issues magazine in 2013; the American Psychoanalytic Association Award for Excellence in Journalism for the May/June 2013 article “What Does it Take for Traumatized Kids to Thrive?”; and a Folio Ozzie Award for Best Use of Illustration for the May/June 2012 issue “The Keyboard and the Damage Done,” to name a few of its many honors.

Reflecting her long-standing interest in philanthropy, especially in promoting world justice, Ms. McCune and SAGE were founding supporters of The Justice Project. She is also the co-founder and president of the McCune Foundation, founded in 1990. In memory of George D. McCune, Sara’s husband, first business mentor, and eventual business partner until his death in 1990, the foundation sponsors a Graduate Dissertation Fellowship at the UCSB Department of Communication. In 2002, the McCune Foundation’s board of directors agreed to award grants to grassroots organizations in Ventura and Santa Barbara counties that build “social capital” with an emphasis on educational and other opportunities for the poor and underserved. This program remains a priority of the foundation, which has supported groups such as the Oaxacan farmworker community in Ventura County. Ms. McCune’s philanthropic efforts extend to the local medical community; in 2007, she arranged a donation of $2.5 million to Santa Barbara Cottage Hospital through SAGE. She is also a past president of the Santa Barbara Foundation Roundtable.

Ms. McCune is a passionate supporter of the arts. She was on the board of the Santa Barbara Center for the Performing Arts from 1998 through 2009 and, for much of that period, served as chief financial officer, helping the center to restore and reopen its Granada Theatre in March, 2008. She served on the board of directors for the Community Arts Music Association of Santa Barbara until 2014 and remains a member of the planning committee for the association’s  2018-2019 centennial anniversary season.

In February of 2011, Ms. McCune and SAGE donated £1 million to Shakespeare’s Globe Theatre in London to build an indoor Jacobean theatre which opened in January of 2014. A patron and trustee of Shakespeare Globe Centre-USA Inc., Ms. McCune supported the Broadway production of the London-based Richard III(nominated for one 2014 Tony Award) and Twelfth Night (nominated for seven 2014 Tony Awards, and winner of two).

SAGE and Ms. McCune have pledged support for an upcoming PBS documentary on the life and times of Senator Daniel Patrick Moynihan. Sara is currently the co-chair of the fundraising committee for additional support of the production, which is expected to debut in the 2015-2016 season.

Ms. McCune is an active supporter of many academic and university initiatives. She was a member of the board of directors at the American Academy of Political and Social Science from 1981 until June of 2014, and in January 2012, she joined the board of directors of the Center for Advanced Study in the Behavioral Sciences at Stanford University. She has served as a trustee of the Fielding Graduate University headquartered in Santa Barbara, California, and was the university’s interim president in 1999-2000; in 2002, Fielding recognized her as a Lifetime Fellow. In 2014, she became a member of the distinguished Visitor’s Committee of the Social Science Research Council, based in New York City.

Ms. McCune was a member of the University of California, Santa Barbara Foundation Board of Trustees for more than two decades. Currently, she co-chairs the Council for Arts & Lectures at the University of California, Santa Barbara which has a five-year campaign goal to raise $20 million, half going to current programming and half to its first endowment fund.

Ms. McCune served for two decades as a member of the Howard Samuels State Management and Policy Center (focused on state and local government) at the CUNY Graduate Center. She recently co-chaired the effort to endow a professorship at CUNY GC to honor her mentor and lifelong friend, Marilyn Jacobs Gittell.

In June 2005, Ms. McCune received from The Board of Directors of the Alumni Association from the University of California, Santa Barbara, a Life Membership, their highest award. In May 2012, she received an honorary doctorate from her alma mater, Queens College. This honor recognized Sara’s distinguished service to education, her many decades of publishing and philanthropic achievements, as well as her entrepreneurial skills.

In the summer of 2014, Ms. McCune was also awarded an honorary fellowship from Cardiff University and an honorary doctor of letters from the University of Bath, both acknowledging her esteemed work and contribution to the field of social sciences and the global publishing industry, as well as her philanthropy.

Over the years, Ms. McCune has received a number of additional awards for her business, academic and philanthropic achievements. In 1988, she received the American Evaluation Association’s Special Award for Distinguished Contributions to the field of evaluation in recognition of the influential role SAGE played in institutionalizing evaluation. In 1993, the Knowledge Utilization Society awarded her its Outstanding International Service Award.

In 1998, Ms. McCune was recognized as the 1998 Philanthropist of the Year for Santa Barbara County by the National Society of Fundraising Executives (currently the Association of Fundraising Professionals). In 2002, Ms. McCune received the Distinguished Community Service Award from the Anti-Defamation League and Santa Barbara B’nai B’rith Lodge. In 2003, she received the Entrepreneur of the Year Award in Arts and Entertainment for the Greater Los Angeles area from Ernst & Young as well as the Ernst & Young Spirit of Entrepreneurship Award for “extraordinary leadership.”

In 2004, Ms. McCune was honored with the Hope Award by the Channel Islands Chapter of the Multiple Sclerosis Society. In 2006, Ms. McCune received the News-Press Lifetime Achievement Award from the Santa Barbara News-Press based on the recommendation of previous winners of the award. In 2009, she was honored as the Entrepreneur of the Year by the Scholarship Foundation of Santa Barbara, and Opera Santa Barbara. In 2012, Ms. McCune received the HOPE Foundation’s Courageous Leadership Award in recognition for her contributions to education, philanthropy, and business. In May of 2013, Ms. McCune was inducted into the Pacific Coast Business Times Hall of Fame and was the first woman to receive this honor.

At Corwin, we have one objective and one objective only: to help you do your important work better. We offer a host of independent and integrated professional learning options that conform with your budget, your timeline, and your objectives: books and resources, institutes, author consulting, Visible Learningplus, eLibraries, and eCourses. 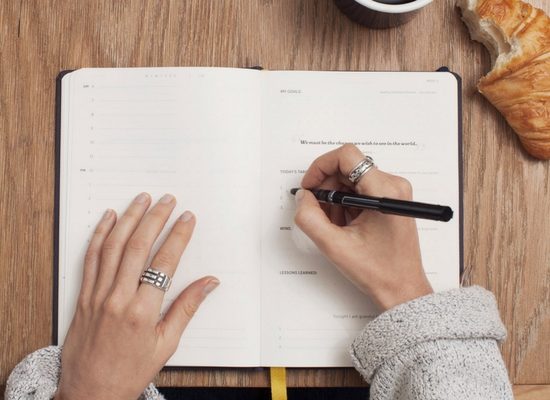 Writing For Publication: Everyone has a Book in Them

A Legacy of Loving Math 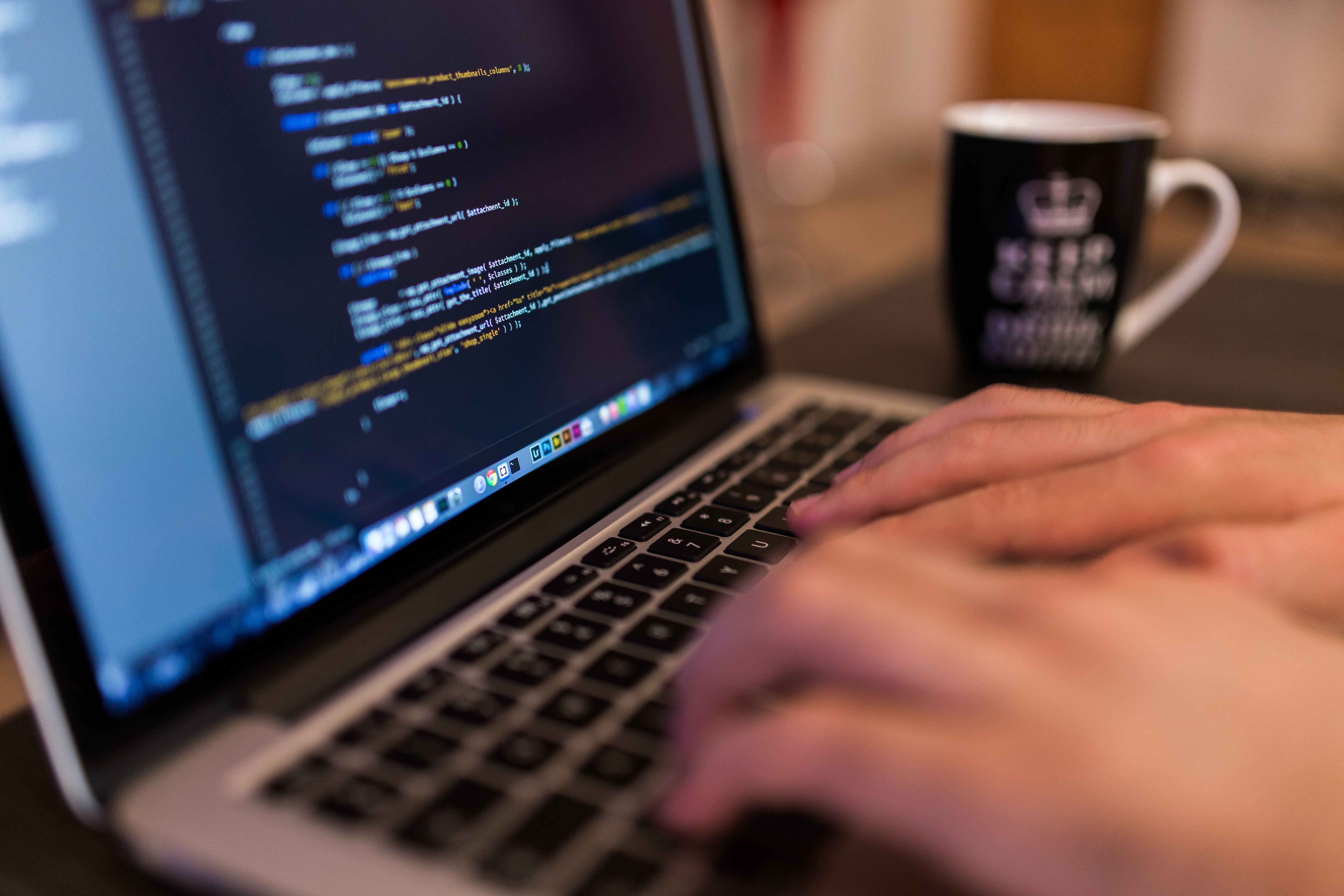 Three Things I’ve Learned From Being a Math Editor 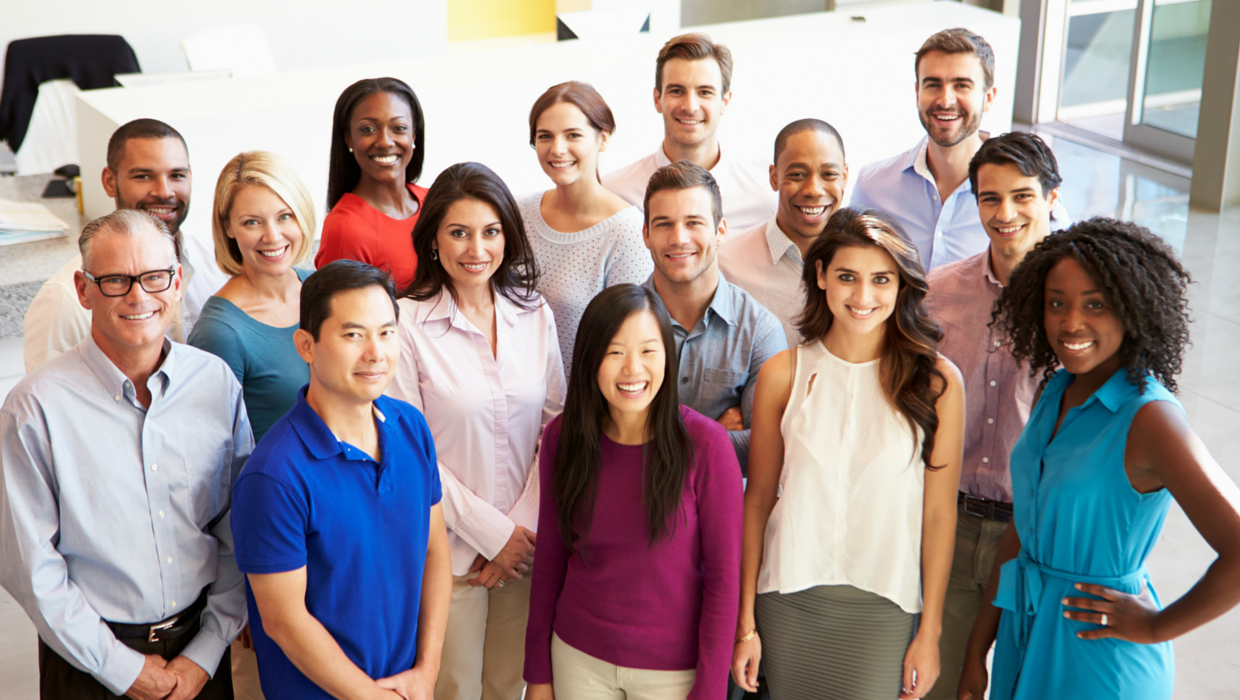 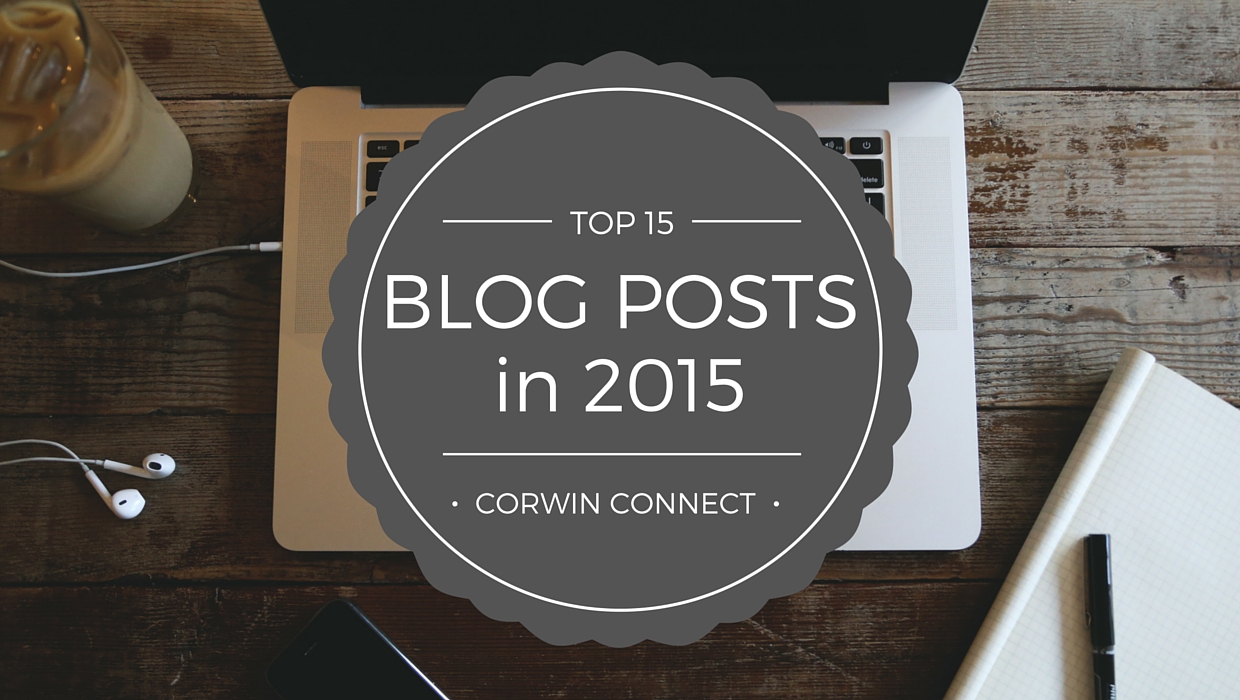