David Wees is a Canadian who started his teaching career in an inner city school in Brooklyn, NY. After three years in NYC, he met his wife and moved to London, England where he taught in a private International Baccalaureate (IB) school. Two years later, he moved on to Bangkok, Thailand and worked in another IB school. After four years living in Vancouver and working in an independent school there, now he works for New Visions for Public Schools as a Formative Assessment Specialist. 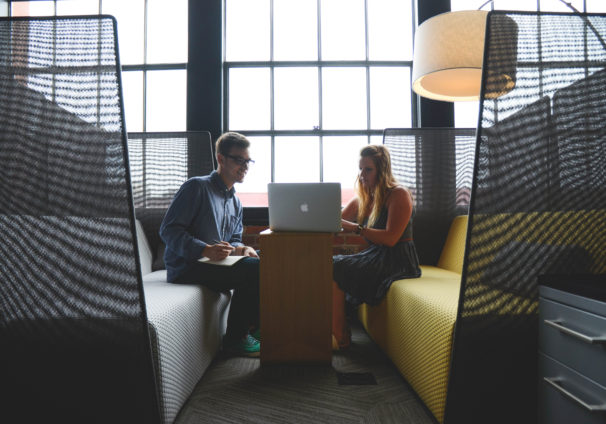