Dwight Carter is the highly respected principal of New Albany High School, a high school in New Albany, Ohio, that is regularly ranked among the top 100 high schools in the nation. Prior to accepting the position at New Albany High School, he was the principal of Gahanna Lincoln High School, in Gahanna, Ohio, and he played a key role in the design of Clark Hall and the implementation of global skills and technology into its curriculum. In 2013 he was named a national Technology Principal of the Year by the National Association of Secondary School Principals (NASSP). He is also an inductee in the Renaissance National Hall of Fame because of his incredible work in developing positive student culture. Mr. Carter has frequently been a guest speaker in schools, universities, and at local, state, and national conferences that deal with Generation Zs, technology usage, staff development, school culture, and other 21st Century education topics. He has authored numerous blogs and has written on behalf of NASSP. During his twenty year career, he has also been a high school social studies teacher, a high school assistant principal, and a middle school principal.

Mark White is a school leadership and training consultant. Previously, he was the Director of Education and Outreach at Mindset Digital and Academic Principal in the International Department of the Beijing National Day School in Beijing, China. As the superintendent of the Gahanna-Jefferson Public Schools in Gahanna, Ohio, he played a key role in the design of Clark Hall and the implementation of global skills and technology into its curriculum. During his tenure as superintendent, the district earned the state’s highest academic ranking, opened Clark Hall, and achieved financial stability. Mr. White has been a consultant to both the College Board and the ACT and has served on two national education reform committees. He has frequently been a guest speaker at schools and universities and at local, state, and national conferences. Prior to being a superintendent, Mr. White was a band director, high school English teacher and department head, high school assistant principal, principal, and assistant superintendent. Dwight and Mark are the authors of What’s in Your Space? 5 Steps to Better School and Classroom Design. 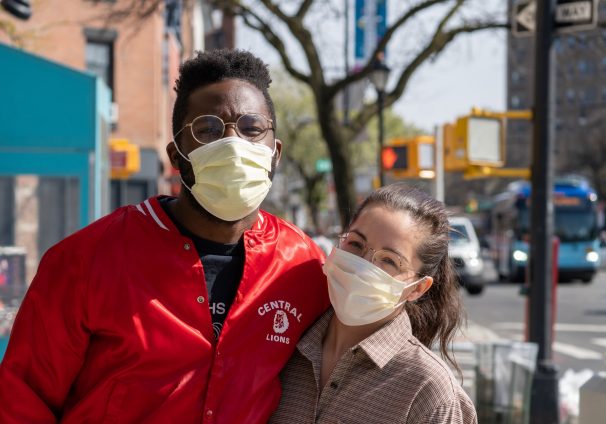 Coping, Adjusting, and Transforming through COVID-19 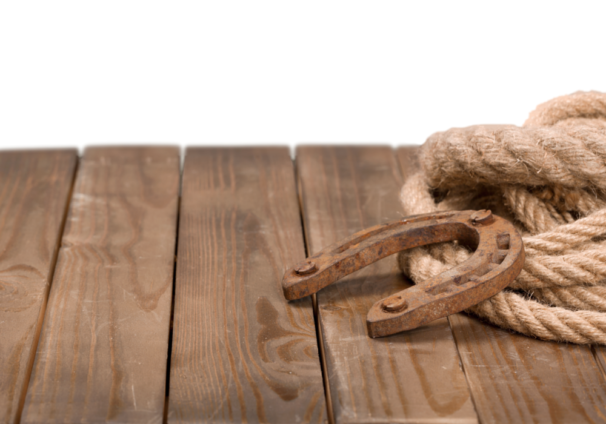 How to Be a Local Global Principal