Written by Brad and Genevieve Ermeling

Bradley A. Ermeling is a Principal Research Scientist with Pearson’s Research and Innovation Network and a member of a research team from UCLA and Stanford. He spent seven years working as an educator in Japan, developing firsthand knowledge and expertise with Japanese lesson study, and has published numerous articles on developing and supporting systems for collaborative inquiry and continuous learning. In the United States, he taught high school English, special education, and directed professional learning programs, before shifting his attention to educational research. He was a co-recipient of the 2010 Best Research Award from Learning Forward for his contributions to research on instructional improvement through inquiry teams. He was also coauthor for the article titled “Learning to Learn from Teaching: A Firsthand Account of Lesson Study in Japan” which was named 2015 Outstanding Paper of the Year by Emerald Publishing and the World Association of Lesson Studies. Dr. Brad Ermeling’s current research interests include lesson study and collaborative inquiry, facilitation practices that promote productive struggle, and digital resources that support the study of teaching and learning.

Genevieve Graff-Ermeling is Chief Academic Officer at Orange Lutheran High School, educational researcher and consultant. She spent seven years working as an educator in Japan, developing curriculum and participating firsthand in Japanese lesson study projects. She also taught and designed curriculum at the high school level in the United States. She has held several positions as an external coach and site-based facilitator of teacher reflection, design of assessments, inquiry-based science teaching, and the use of data to inform teaching in multiple subject areas for both elementary and secondary, public and private schools. She has a degree in behavioral science with an emphasis in anthropology and helped lead a medical outreach team conducting research in Honduras. She was coauthor of the autoethnography titled, “Learning to Learn from Teaching: A Firsthand Account of Lesson Study in Japan” which was named 2015 Outstanding Paper of the Year by Emerald Publishing and the World Association of Lesson Studies. She was also an elite runner, NAIA national champion, and competed in the 5000 meters for the 2004 US Olympic trials. Genevieve Ermeling’s current research interests are practice-based professional learning for high school educators, transformative models of teacher professional growth, and methods for assessing and assisting learning through the zone of proximal development.

Brad and Genevieve are the authors of Teaching Better: Igniting and Sustaining Instructional Improvement. 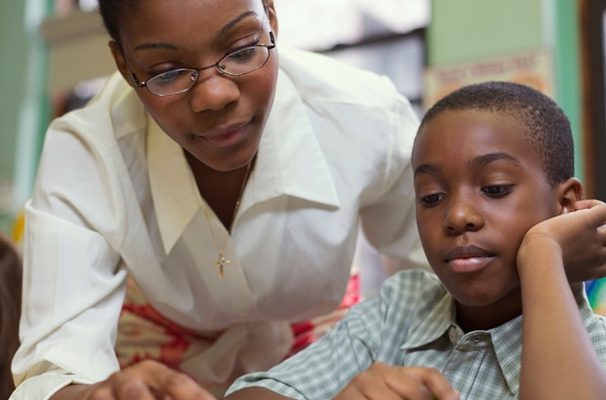 Teaching Between Desks for Deeper Learning 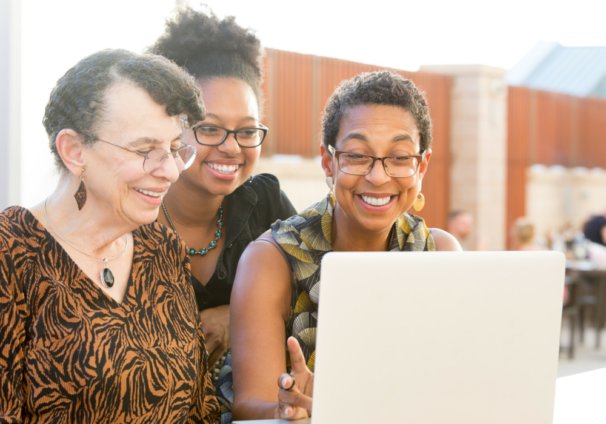 How to Handle Election Conversations in the Classroom