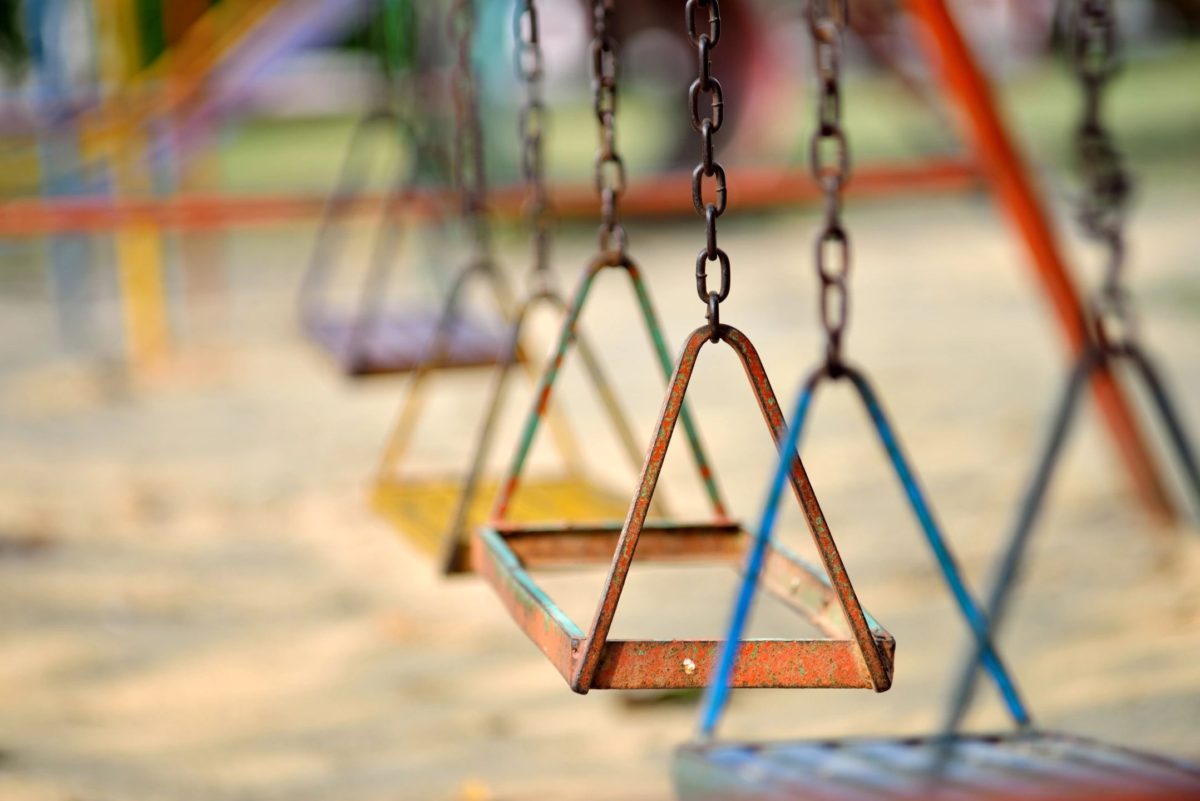 I returned to my beloved school this year for preservice week prepared for all of the typical professional development and administrivia: write your emergency sub plans by this day, submit your long-range plans by this day, here are the updates from the curriculum office, please clean up after yourself if your soup splatters in the microwave.

But the pinnacle of my preservice week was a professional development on more effective preparation for active shooters, and the types of drills we would need to practice. We spent hours on cold folding chairs in our gymnasium being trained by a man from a company contracted to teach us a new protocol.

On one hand, obviously, we need this. It is what it is. Our lockdown procedure of turning off the lights, covering windows, and hiding 28 people in a corner is obviously an ineffective approach if a dangerous person entered our building. Last year, we had an intruder enter our building, and though his only perceived weapon was a small garden shovel he kept in a backpack and everything ended up fine, it was the first real lockdown I had experienced in fourteen years of teaching. I huddled with my ten and eleven year old students in the corner of my highly exposed trailer (ahem… learning cottage) trying to figure out how many of the kids I could fit in my car and which ones would be fast enough to run to the neighborhood. I texted my loved ones, knowing that were an armed intruder to enter our room I would obviously throw myself in front of the kids. That is not heroism, that is instinct. They are children and we protect them.

Yes. This is the reality. We did not pursue jobs in law enforcement or the military. We did not agree to fight fires or stand on roofs with sniper rifles protecting elected officials. We wanted to be teachers. We did not sign up for this. And yet, here we are.

Yes. This is the reality. All over my district, children as young as four years old are being taught to run half a mile to get away from armed intruders, and if running is not an option, they are being told to throw objects at the intruder to distract his or her aim. They wanted to be children. Their families wanted them to be safe while they learn. They did not sign up for this. And yet, here they are.

Yes. This is the reality. We spent time during professional development identifying the furniture in our classrooms that we could use to barricade our doorways. We were subjected to shock tactics during this professional development. We were made to watch news clips and surveillance footage of armed intruders entering buildings and shooting it up. Why? Does anyone think that we don’t get it? Does anyone really think that teachers, of all people, are blasé about school shootings?

Yes. This is the reality. The protocol treats the symptom, but it does not treat the cause. In the fall of 2016, the National Center for Education Statistics estimated that the United States was home to 3.6 million teachers. (https://nces.ed.gov/fastfacts/) There are 3.6 million of us. Our reality is reactionary, but it doesn’t have to be.

I have to be apolitical in this post. But it infuriates me that school shootings are being painted as a political topic. There are 3.6 million of us. 3.6 million of us who signed up for a career to help, to facilitate, to nurture, to cherish. This should not be a partisan issue. There are tons of things we could do better. Hiding in a corner was ineffective and now I teach my ten year-olds to throw chairs instead. Fine. But how about this? One or two guidance counselors per school is ineffective but my colleagues teach five year-olds to aim for the face instead. We all can identify which kids are lonely, which kids are angry, which kids are potentially dangerous and need urgent intervention, but we teach eight year-olds to blockade doors instead. Smaller class sizes would mean that I get to know each kid more intimately, but instead my principal had to ask our local hardware store for bucket and toilet seat donations for each classroom in case we are ever in a twelve-hour lockdown instead. 3.6 million of us did not sign up for this.

Instead. In dread. This is the reality. We can do better. None of us signed up for this.

I have no practical ideas for coping with this dread, other than my tried and true tactics of sticking my head in the sand. I cannot do that anymore. 3.6 million of us cannot do that. What are you doing to cope and to be proactive? Please comment below with one idea. If there are 3.6 million of us, we should be able to come up with a stunning array of strategies that reflect who we are as teachers. We signed up to help, to facilitate, to nurture, to cherish. Here we are.

Cara Jeanne is a veteran teacher in Baltimore, Maryland. She teaches 5th grade Language Arts and Social Studies at the same elementary school she attended as a child. She is pursuing her phD in Instructional Leadership for Changing Populations at Notre Dame of Maryland University, where she also received her Masters degree and a certificate in Equity and Cultural Proficiency. Cara completed her undergraduate work at St. Mary’s College of Maryland where she studied Psychology and English. Cara was a finalist for Baltimore County Teacher of the Year and is honored to serve on the Equity Team and Faculty Council at her school.