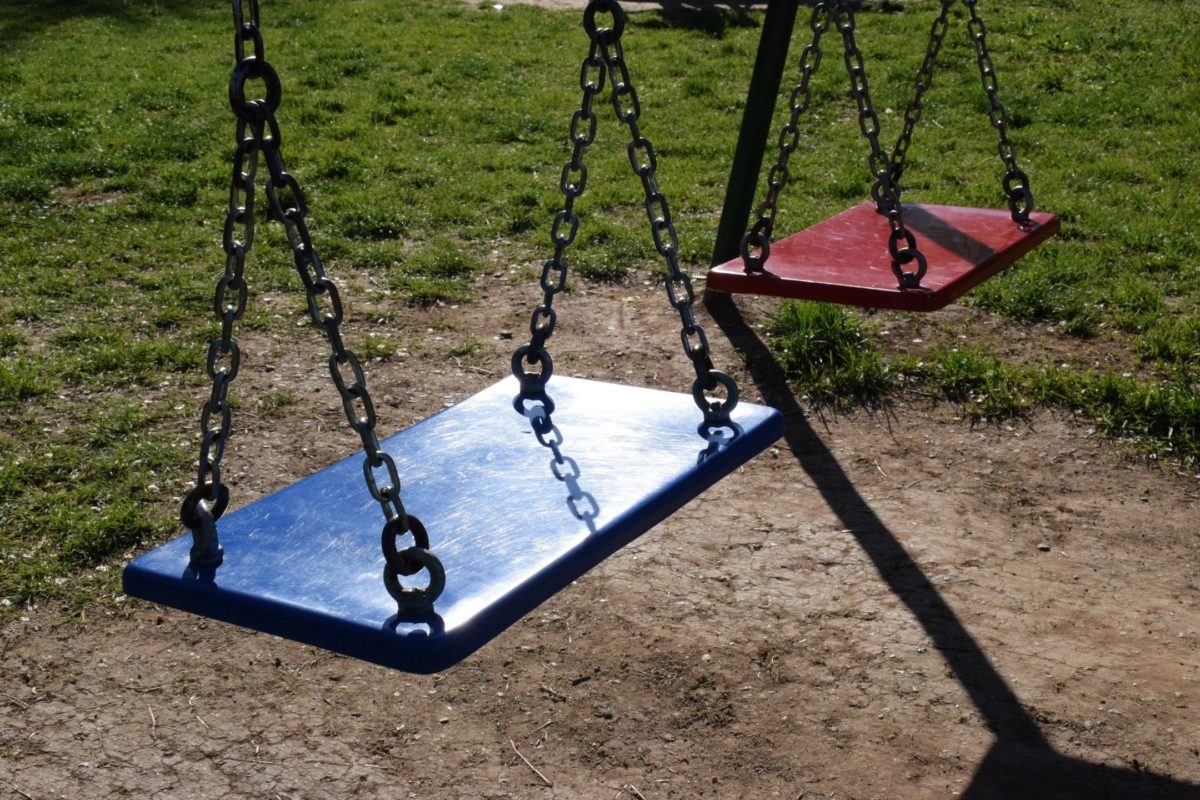 Through our work advocating for equity in school discipline, we often run into the same questions from site and district administrators. In this blog, our responses are outlined based on what schools and districts see on the California Dashboard Report and the questions that arise when viewing and attempting to interpret the Suspension Rate Indicator data. Here you will find key information regarding this topic divided into two sections:

Additional detailed information regarding this topic can also be found in the CDE Dashboard Guide on the California Department of Education website.

School-level status and school-level change rates vary based on cut scores in each of the three school levels: Elementary, Middle, and High School. See tables below for descriptions of each cut score by school-level.

The Suspension Rate Indicator calculations are based on the unduplicated number of students suspended in an academic year.

Number of Students Suspended divided by Cumulative Enrollment (Multiplied by 100)

In this example, the school’s performance level is determined using the elementary school-level Status and Change cut scores. The school made considerable progress over the previous year (Change), reducing its suspension rate by 1.6% (or 10 suspensions), which is a significant decline. However, it still has a 4% suspension rate (Status), which is “High.” A Status of “High” and a Change of “Declined Significantly” meet on the grid to give a performance level of Yellow.

Question: Are number of suspension days counted as part of the dashboard rate? For example, if a student receives a 3-day suspension, would that student only be counted as once?

Response: For the purposes of the dashboard, the number of days are not reported out, so yes, no matter the amount of days given to that student, he will only get counted once.

Response: Given this scenario, the student would only be counted once. So, regardless of how many additional suspension days and/or incidents the student receives across the school year, the number on the dashboard will count as 1 for the entirety of the school year.

Question: Are expulsions factored into the dashboard rate?

Response: No, they are not. A school can maintain a “High” performance level with multiple expulsions as long as their rate of suspension and change in rate remain within the cut-off score criterion.

Response: See the different scenarios below synthesizing these responses.

Question: Are in-school and out-of-school suspensions counted the same?

Response: Yes. Whether the suspension is in-school or out-of-school, both are equally considered a suspension and are included in the calculation on the dashboard.

Educators who are willing to go above and beyond these inequities when serving students may find using Don’t Suspend Me! An Alternative Discipline Toolkit and Building Behavior: The Educator’s Guide to Evidence-Based Initiatives as a great resource to guide believers in equity in school discipline; those willing to advocate beyond cut scores and five-by-five colored tables.

Dr. Jessica Djabrayan Hannigan is an Educational Consultant and an adjunct professor in the Educational Leadership Department at Fresno State University. She is also an educational consultant working with several school districts and county offices in California on designing and implementing effective behavior systems in schools and districts that work. She currently trains approximately 300 schools on the Positive Behavior Interventions and Supports (PBIS) Champion Model System. She is the co-author of The PBIS Tier One Handbook. Follow Jessica on Twitter @jess_hannigan. Dr. John Hannigan holds a Bachelor’s in Liberal Studies, Master’s in Educational Leadership, and Doctorate in Educational Leadership from California State University, Fresno. He is currently in his seventh year as principal of Ronald W. Reagan Elementary in Sanger Unified School District, where under his leadership has earned California State Distinguished School, California Title I Academic Achievement Award for closing the achievement gap by the California Department of Education; a 2011, 2012, 2013, 2014 California Honor Roll school by California Business for Educational Excellence; a 10 out of 10 similar school statewide ranking; 2008, 2010, 2012 winner of the Bonner Award for Character Education; 2013 Silver Level Model School recognition, and 2014 and 2015 Gold Level Model School recognition from Fresno County Office of Education for Positive Behavioral Interventions and Supports. He also serves on Dr. Paul Beare’s, Dean of California State University, Fresno, Kremen School of Education and Human Development, Advisory Council. Dr. Hannigan resides in Fresno, California, with his wife Jessica and daughters Rowan and Riley. Follow John on Twitter @JohnHannigan75. John and Jessica are the authors of Don’t Suspend Me! An Alternative Discipline Toolkit and Building Behavior.

5 Annoyances That Aren’t Worth the Worry 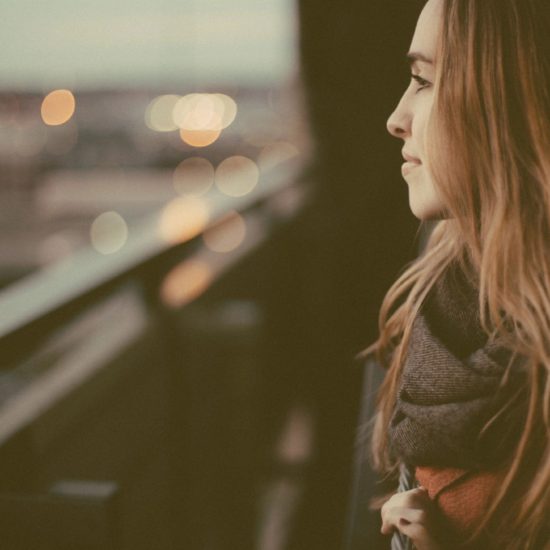 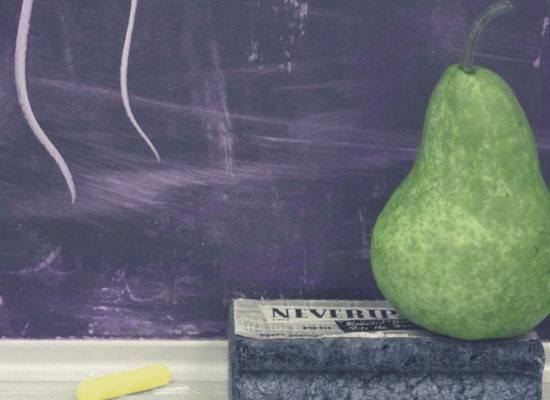 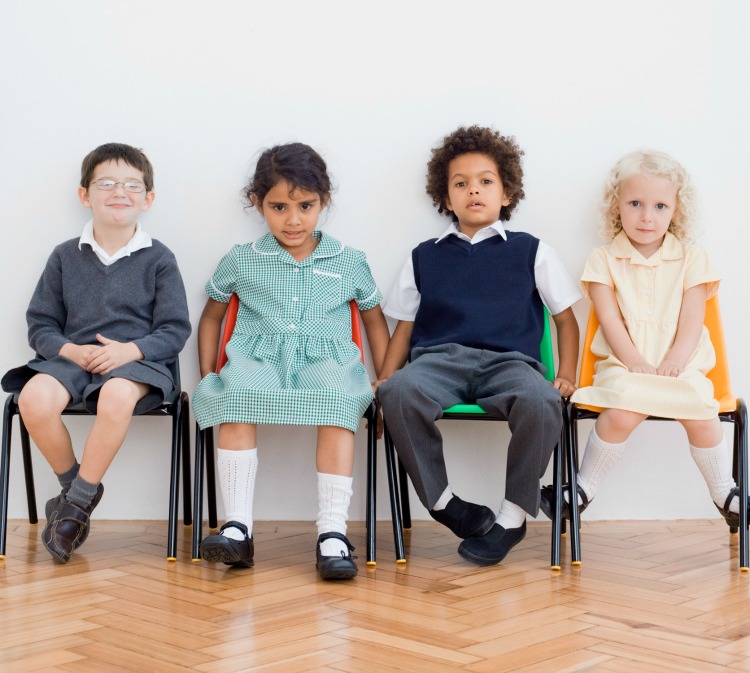 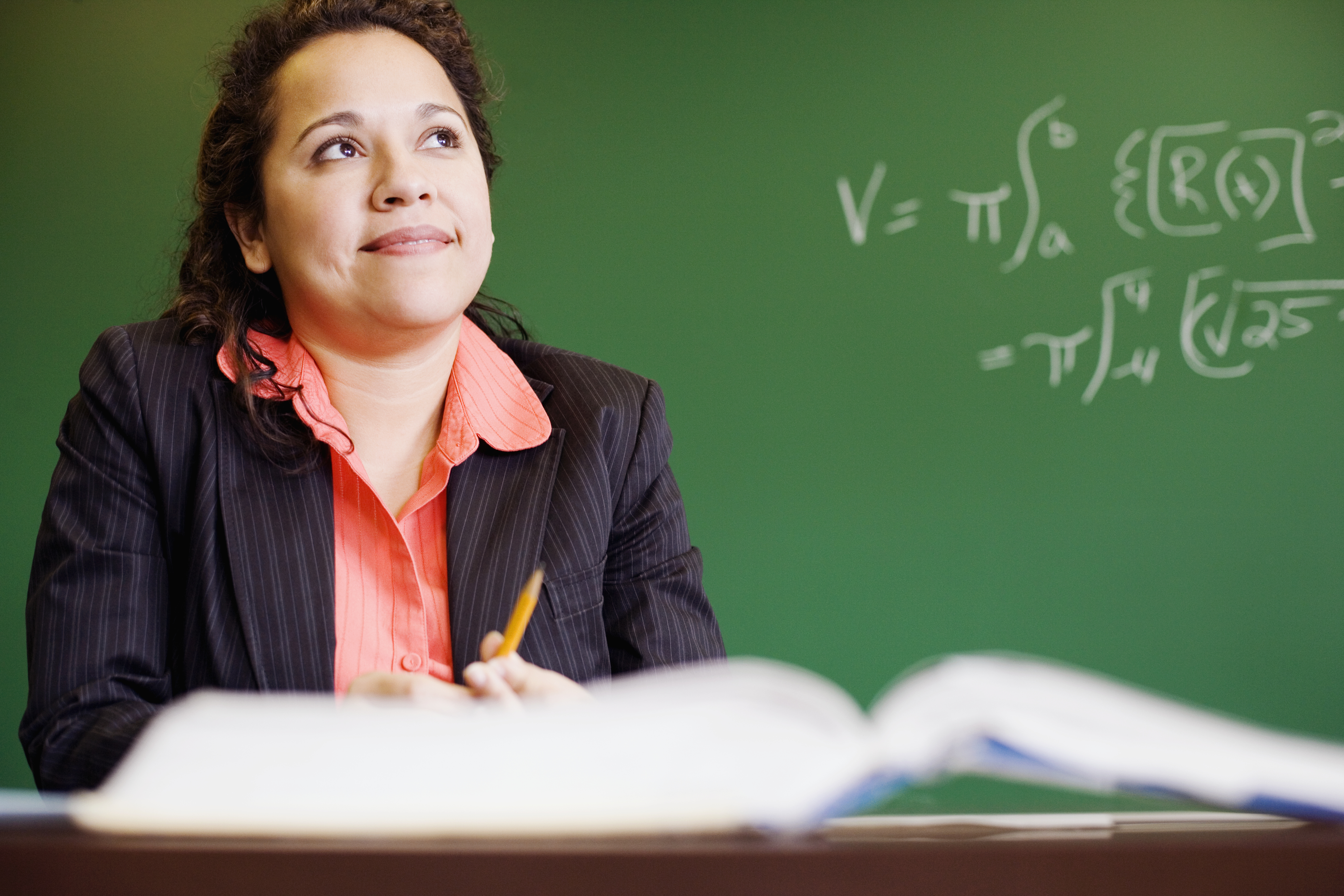 If Not Suspend, Then What? 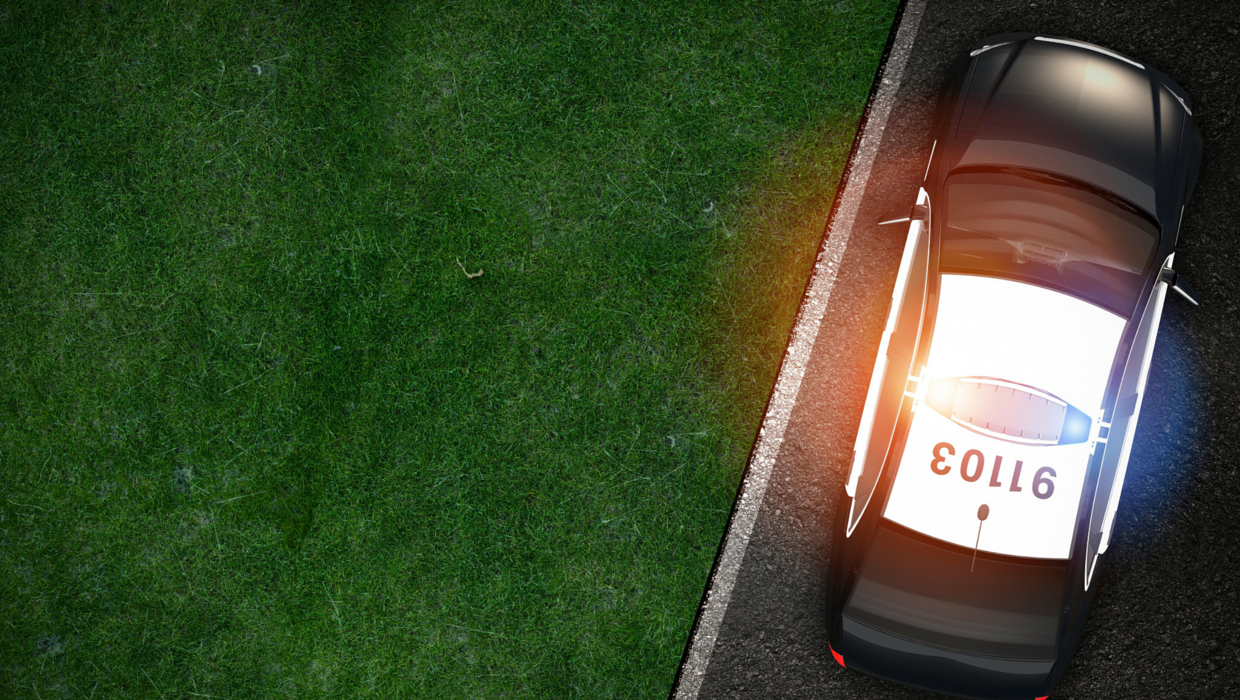