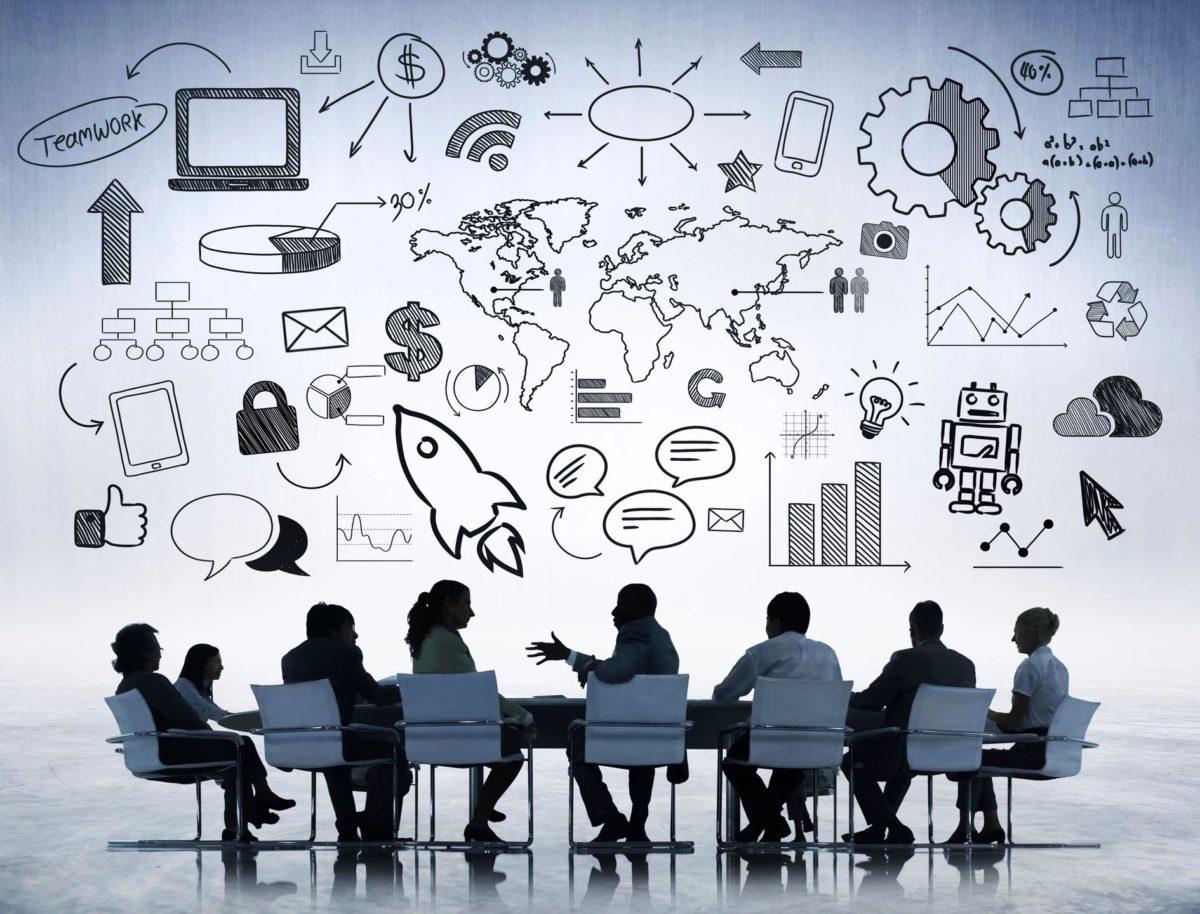 In the army, the generals and colonels scheme all the finite maneuvers in training and in preparation for battle – deciding on the equipment to use, simulating how to approach the enemy, studying the layout of the land. The army’s extensive planning is remarkably commendable. And although plans are a necessary part of preparing for battle, they often do not work on the battlefield. Colonel Tom Kolditz states that no plan (and preparation) alone survives once in contact with the enemy.

A person does not need to be enlisted in the army to resonate with Colonel Kodlitz’s message. This is our reality in education as teachers and as leaders. The greatest and most well thought-out plans dissolve once in contact with staff or with teenage students. While the plan may not fail, human behavior and thought inevitably alter the plan of action. I cannot tell you the number of times I wrote an agenda for a management meeting or substitute taught in a classroom following my well-written lesson plans, only to come in contact with the staff and students and have the script be rewritten.

Knowing we cannot possibly plan for every variable, the army developed a new approach for battle in the 1980s called Commander Intent approach (Heath, 2010). The army clearly designed and communicated its intent and outcome for battle. The army moved away from designing every scenario, and moved towards relying heavily on skills, knowledge, and the attitude of the foot soldiers and captains to react and respond to the enemy in a way that achieved the desired intent and outcome specific to each particular encounter. As an example, one general’s mission for his platoon was to protect the soldiers of the third brigade while they crossed the line of enemy fire.

In education, as a central office district administrator, it is still easy to lose one’s way. I wrote a blog post about instructional leadership from a site principal perspective, and said I would follow up with another blog post on my plan to ensure one year’s growth as the director of instruction and curriculum in a K -12 unified school district. I moved into this position two and half years ago. Initially, I felt confused and uninfluential as a central office administrator. I no longer encountered the constant daily demands of a site. While contemplating my influence and my role, Doug Reeves’s message resounded in my head. In his book Accountability for Learning, he declares, “As a fundamental moral principle, no student at any school should be more accountable than the adults in the system.” Though the activities were taking shape differently in my new role, my intent in education remained the same: ensure one year’s growth or more for myself, every adult, and then for every student as a central office administrator.

Comparable to the Commander’s Intent approach, I as a central office administrator must distinctly communicate the district strategic plan, or blueprint. Just as teacher clarity anchors the purpose for classroom instruction, leader clarity fortifies the expected adult behaviors and practices that assemble the district mission. To ensure one’s impact is positive, a leader’s intent must be etched into people’s minds and hearts. The blueprint was constructed based on staff’s needs complemented with current research around what works best in education. Providing regular and consistent feedback to teachers and principals after school and class visits is another noteworthy way to persistently reinforce the district goals and expectations.

Let’s step back from clear communication, and revisit my district’s strategic plan. In 2016-17, one year after being hired, my district and I changed our goal. Instead of focusing on proficiency and mastery, the district asked adults and students alike to focus on progress and improvement. In his article, “What is an Organization’s Culture?” (2006) Clayton Christensen recommends an organization change the task (or goal) when looking to shift adult thinking and practice, and reach the students never before reached. Organizational cultures tends to become ingrained in the “this is the way we have always done things” outlook. When only 22% of our students can read, write, and think at grade level or beyond, such results demand new specifications and new hardware. This new hardwiring has been subtle yet has proved to be an industrial and secure design.

Included in the district’s strategic plan were two actions aligned with the overall goal. The two high-ranking instructional practices sketched into the district blueprint stemmed from John Hattie’s research:

With the mission designed and clearly articulated, Colonel Koldtiz would say the foundation of the blueprint has been secured. As the supporting beams are then positioned, you, as a central office leader, are ready to trust in your staff, their knowledge, their skillset and their heart. The plans may alter but not fold. Just as the soldiers projected the third brigade when crossing enemy lines, our staff can appropriate the essential actions that cause significant student advancement each school year.

Students Can Write Novels in 30 Days!

A Clone in the Classroom? Leverage Technology to Maximize Your Impact

Success Criteria: An Essential (and often underutilized) Component of Teacher... 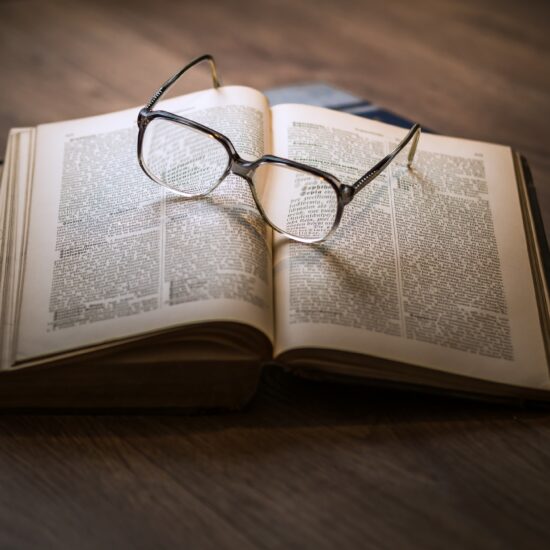 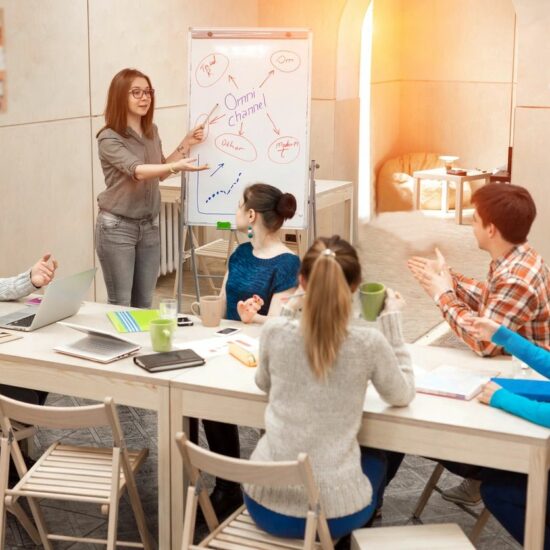 Where Are We Going? 4 Steps to Empower Your Professional... 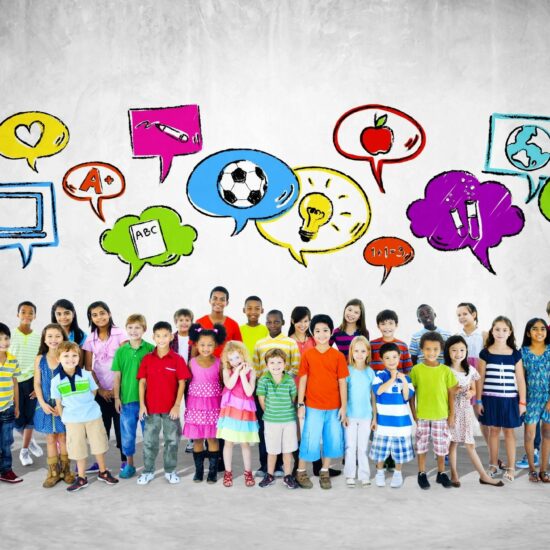 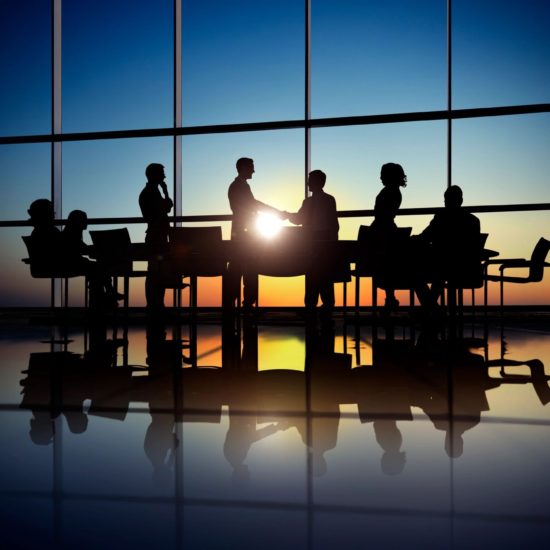 Professional Learning From the Bottom Up 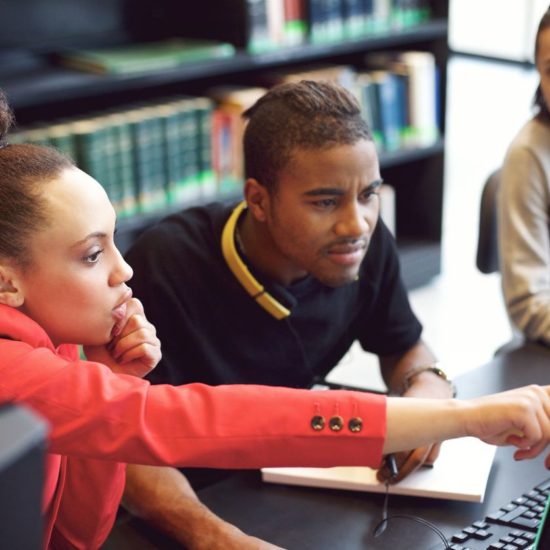