It’s February, the fitness center crowds are nearly back to normal; your carefully crafted meal plan a distant memory; and your best delegation efforts now look more like micromanagement veiled in the guise of “being helpful.” Like the ups and downs of fitness and dieting, leaders face a similar kind of cycle when it comes to shedding unproductive, accidentally diminishing behaviors. They whole-heartedly want to ask more questions, give people space, or invite ideas from others. They are even motivated to do it because they’ve seen the value when they manage to “be good,” staying true to their leadership diet.

If your resolution to be the leader you know you can and want to be is already slipping away, here are 6 steps to get you back on track.

As the definition suggests, Accidental Diminishers do things with the best of intentions, thinking these behaviors bring out the best in their people; in essence, they are unaware of the subtle diminishing effects on people’s intelligence, like the meetings where staff nod in agreement, rarely speaking up. But we find that once leaders are alerted to how their behaviors stifle their teams, they are motivated to become less diminishing and more multiplying. So, what is it that keeps the “Idea Guy” ideating, and the “Always-On” leader pontificating?

Contrary to popular belief, it’s not a lack of will-power or motivation—and they aren’t accidentally diminishing you out of spite. At the core, motivation to change is necessary, but not sufficient to overcome the hidden barriers that keep us stuck. The most common approach to change is to simply try something new, whether that is incorporating a “replacement practice” or just eliminating a bad behavior. But for those of you who have been on the dieting cycle (whether it was fitness or leadership), you know just how hard it is to sustain the “new you.” This may be effective in the short run (think about the influx of questions you asked after reading The Multiplier Effect, or attending one of our sessions), but a more sustainable and effective approach comes when you start by examining and expanding the mindset that drives your behaviors.

As you might imagine, making a mindset change is not easy—in fact shifting a mindset is asking you to see the world differently than you have in the past. That’s asking you to disavow of way of sense-making that has served you well to this point. That’s why it’s often easier to focus on mechanics, like asking more questions, playing your chips, and handing over ownership. For leaders who want to move beyond aspiration, making lasting progress to shed your accidental diminisher tendencies, try on an adaptation of the successful Immunity to Change (ITC) approach (Kegan and Lahey) and walk through these six steps.

1. Start with You: It may seem obvious, but the first step in making sustainable change is to challenge your own assumptions about the goal itself. Who needs to change? You? Or everyone else? If it’s everyone else that needs to change, or you’ve selected a goal that was given to you by a boss, colleague or partner, you might want to go back to the drawing board. It’s important to consider others’ input, but if it’s a goal someone else assigned you, you’re doomed before you even start.

2. Behavior Over Outcome: Resolutions often take the form of “lose 10 pounds” or “improve engagement by 15%.” You may have a “S-M-A-R-T” outcome, but, stated this way, you ignore the behaviors necessary to make the outcome a reality, like changing the way you interact with food, employees, or students. When you have a goal that is focused on behavior—like, “I’m committed to giving my staff more space in meetings, by metering my contribution in small but intense doses”—you stay focused what you can actually be doing to reach that outcome, rather than just the outcome itself.

3. Be Brutally Honest: Let’s say you really want to shed your “Always On” behavior, and more specifically are committed to giving your staff more space in meetings. You are 100% committed! Yet, if we did a review with your team, they would say they feel like they can’t get a word in edgewise. Now is the time to be brutally honest, taking an inventory of all the things you are doing or not doing that get in the way of you giving the team space. Maybe you’re the leader who chimes in at every turn, you interrupt others, or you just don’t stop talking from start to finish. The more you “tell on yourself” and identify what’s getting in the way, the better chance you have to make a change. Now, the obvious solution is to just eliminate those behaviors, but as you might have noticed from your scrapped resolutions, the improvement is fleeting at best, so the next step takes you down a different path – a path that obliges you to get at the underlying mindset, so you can avoid meandering around mechanical behavior change.

4. Imagine Doing the Opposite: Before you try to change your mechanics, what if you first take a pause to begin to understand the system. One of the fundamental differences with the ITC approach is that we actually ask leaders (being coached) not to change a thing at the start. Instead, you are asked to imagine yourself doing the opposite of the behavior currently keeping you from realizing your goal. So, instead of chiming in at every turn, imagine yourself sitting quietly, listening to colleagues without interruption – what worries you about that? In other words, what’s the worst thing for you when you withhold a comment or critique? If you’re like most of us, your first thought resembles: “This insight is important for them to…” But, it is at least a question or two deeper where things start to get interesting– “What does it say about you as a leader, that you didn’t have a piece of what comes next?” The more juicy, and gut-wrenching the worry, the better and it might look something like: “I’m afraid I won’t get noticed” or “I’m afraid I’ll lose my relevance.”

You aren’t alone. In one way or another, we all have some fear running around in our heads keeping us from making sustainable change. We might be able to execute a new behavior for a little while (at least the month of January). It’s because, as Kegan and Lahey suggest, we’re not just afraid our fear will come true, but we are actually actively committed to not allowing it to happen. In other words, we have a hidden commitment to “always getting noticed” or to “never experience myself as irrelevant.” These are the hidden forces – the competing commitments – that keep us stuck in the role of Accidental Diminisher.

5. Dig Into Beliefs: The worst part about these commitments is that we generally don’t realize we have them (I mean how many of you have a commitment “to always get noticed” on your personal development plan?) The commitments stem from our belief system, which has been shaped through our life and work experiences to form a set of assumptions, like: “I assume that I can’t and won’t progress in my career, unless I’m always the one who gets noticed.” We operate as if this is 100% true, and don’t consider alternative theories. These assumptions keep us beholden to our hidden commitments, which constantly keep us stuck. Consider this, if I’m secretly committed to always getting noticed, then I should interrupt and hold the floor even more; but on the other hand, those are the very behaviors that keep me from my goal to give others space. It’s like I have a foot on the gas and a foot on the brake at the same time – keeping me stuck in this system.

6. Test Around Assumptions: Once we uncover the system we are stuck inside, this unproductive equilibrium, we can start to look at the system more objectively and test our assumptions and beliefs. What if I could find a safe opportunity to sit quietly, metering my thoughts in small but intense doses – like the poker chip challenge – and go beyond just “playing my chips” by looking for specific data that helps me learn something about my assumptions. What do you notice about how you feel holding back or how others respond to the chips you play? Maybe it’s not only possible to progress, without always being noticed, but limiting your contribution is the very thing allows you to progress?

I’m not suggesting you abandon your resolution completely, but rather, rethink your approach to achieving it. As you look at the rest of the year, instead of focusing primarily on the outcome and mechanics of your resolution, why not take a look under the hood. Instead of simply saying “I’m going to increase my staff’s engagement in meetings by 10% by talking less,” ask yourself: What are some of the underlying assumptions that might need to be tested and reimagined, so I can change my mechanics? What steps might you take to challenge these assumptions, testing the validity of each?

If you want to make lasting progress on eliminating your accidental diminisher tendencies, it’s not about indiscriminately adding Multiplier practices to your leadership repertoire, instead it is about exploring the underlying system that keeps you stuck.

Elise Foster, co-author of The Multiplier Effect and Multipliers Master Practitioner, is a leadership coach who enables leaders to unlock the full potential of their people. She brings her systems engineering mindset to bear as she invites leaders to bring out the best in everyone around them. She works with leaders to help become even better Multipliers, by closing the gap between their aspirations and reality.

How Much Are Your Students Capable of Understanding? 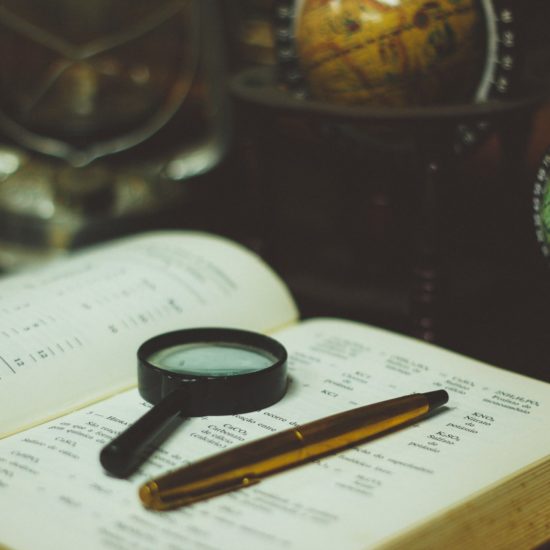 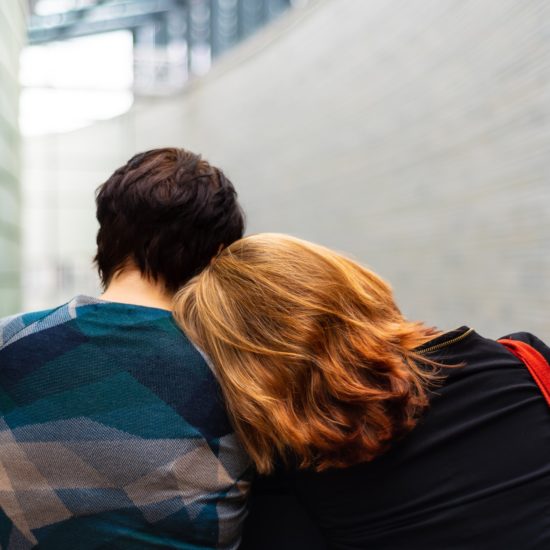 Strategies for Sustaining Your Well-Being: How Long Are We Supposed...