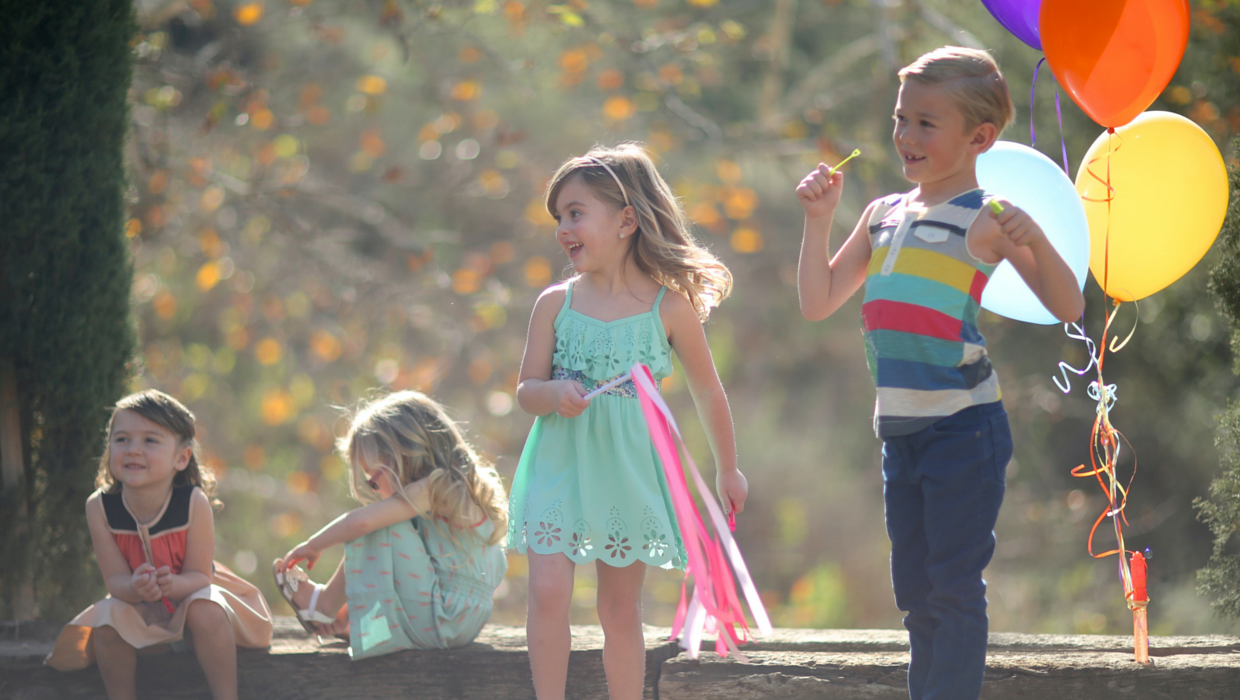 In 7th grade I received the best group role in my science class. I was bestowed with the title and responsibilities of “The Encourager.” From what I could tell, I was expected to provide supportive comments to each group member and find ways to support their efforts. I was thankful that I had not received the ominous, distinctive, and elusive “leader” role. Every student dreaded this title except for the Type A’s that saw it as the best way to get through the task at hand. The rule for leaders was: Usurp the slackers and get it done by yourself. Other roles were clearer: “the writer” and the “note taker.”

These roles have the purpose of increasing efficiency, to divide and conquer, and to get the tasks done faster. They reproduce our image of work and of people.

As such, students usually walk away with the belief that groups are a part of the machinery of work, leaders are task masters, and group members are more “hands” than “minds.” Moreover, many students miss the opportunity to engage in reading and writing as the role is solely assigned to one member. Learning is lost. Beyond reading and writing, talking is virtually absent except for discussing process and product management. Discussions on content are like water in the desert. Collectively, groups can go through an entire unit without thinking, which is counter to what is needed in today’s economy and in the psyche of how adults view collective work.

The challenge is that the groups and teams we need today are associated with ideation, implementation, and inspection. Ideation requires understanding others, balancing advocacy of ideas while engaging in inquiry, taking a stance of empathy, questioning assumptions, and listening. Implementation is associated with prototyping, trial and error, being patient, and giving and receiving feedback. Inspection involves facing the brutal facts with a sense of optimism. In addition, contemporary leadership is better understood as shared, developed, and multifaceted. This is not a distinctive role but rather a set of collective responsibilities.

Groups and teams are a beneficial structure for this type of work. They can yield a collective solution that may be greater than an individual’s solution. They leverage the power of peer perspective and feedback and they challenge students to be transparent in their thinking, resulting in the exploration and shaping of new ideas.

Groups can and should be ‘ad-hoc’ and used to serve the thinking and actions required during ideation, implementation, and inspection. Sometimes people need to work by themselves, form staff and triads, and other times a group should form for a sustained period of time. Often the task sheds light on duration, but ultimately flexibility is key.

Groups would be served well with collaborative roles that aim to cultivate thinking and transition from idea to inspection of action. One suggestion is to consider using the 3 D’s: “Dialogue,” “discovery,” and “decisions” to help students see the purpose behind groups. Dialogue engaged members in discussing divergent and convergent ideas. Discovery is about seeking and understanding everyone’s perspective, that of experts, and testing assumptions. Decision making is related to committing to an action, implementing said action, and inspecting the action.
The following roles may assist in structuring the groups next go around:

Next time a student sits with another, ask yourself, “Do they know their role, the role of groups, of leaders?” I would do the same in a staff meeting. We are not hands but minds. Groups must leverage the meeting of the minds…we are ripe with the meeting of the hands. That is not the role we want to serve nor should we prepare our little ones for that type of work.

Michael McDowell, Ed.D. is the Superintendent of the Ross School District. Most recently, he served as the Associate Superintendent of Instructional and Personnel Services at the Tamalpais Union High School District. During his tenure, the Tamalpais Union High School District was recognized by the Marzano Research Laboratories as one of the top highly reliable organizations in the United States, and schools within the district received recognitions by the US News and World Report, and honored with California Distinguished Schools accolades.

Prior to his role as a central office administrator, Dr. McDowell served as the Principal of North Tahoe High School, a California Distinguished School. Prior to administration, Dr. McDowell was a leadership and instructional coach for the New Tech Network supporting educators in designing, implementing, and enhancing innovative schools across the country. Before engaging in the nonprofit sector, Dr. McDowell created and implemented an environmental science and biology program at Napa New Technology High School, infusing 1:1 technology, innovative teaching and assessment, and leveraging student voice in the classroom. Additionally, Dr. McDowell, taught middle school math and science in Pacifica, CA.

Dr. McDowell is a national presenter, speaking on instruction, learning, leadership and innovation. He has provided professional development services to large school districts, State Departments of Education, and higher education. In addition, he was a former National Faculty member for the Buck Institute of Education and a key thought leader in the inception of their leadership work in scaling innovation in instructional methodologies. His expertise in design and implementation is complimented by his scholarly approach to leadership, learning, and instruction.

He holds a B.S. in Environmental Science and a M.A. in Curriculum and Instruction from the University of Redlands and an Ed.D. from the University of La Verne. He received departmental honors for his work in Environmental Science and was awarded the Tom Fine Creative Leadership Award for his doctoral work at the University of La Verne. He has also completed certification programs through Harvard University, the California Association of School Business Officials, the American Association of School Personnel Administrators, and Cognition Education. He holds both a California single subject teaching credential and an administrative credential.

Are Your Lessons Starting Strong? Priming and Orienting Learners for Success 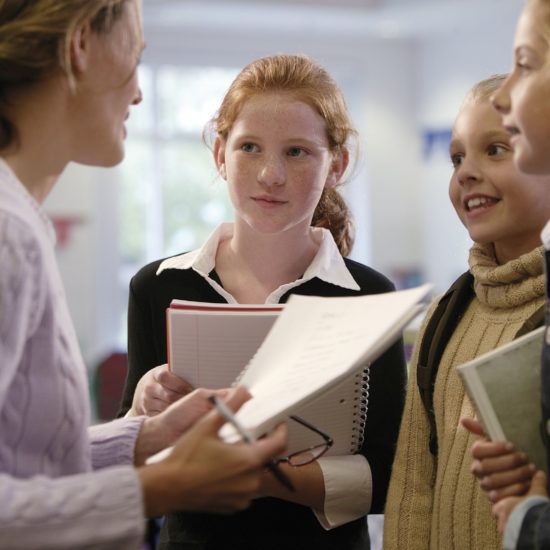 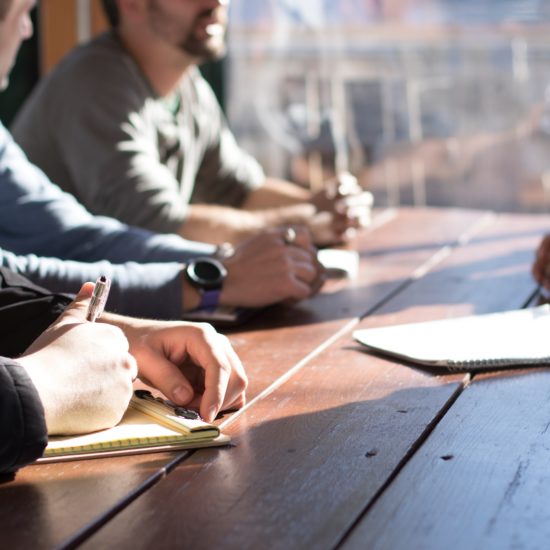 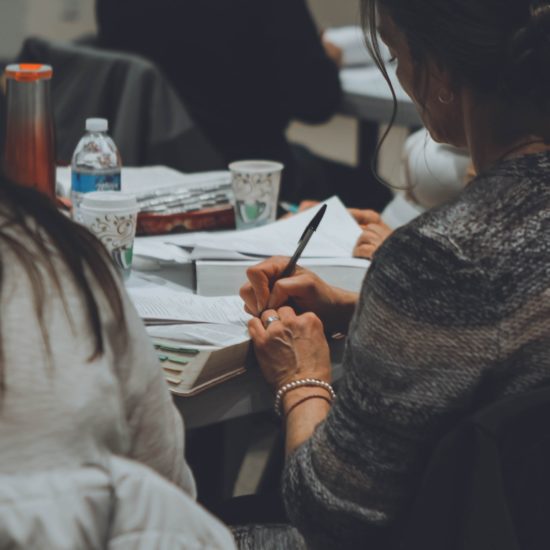 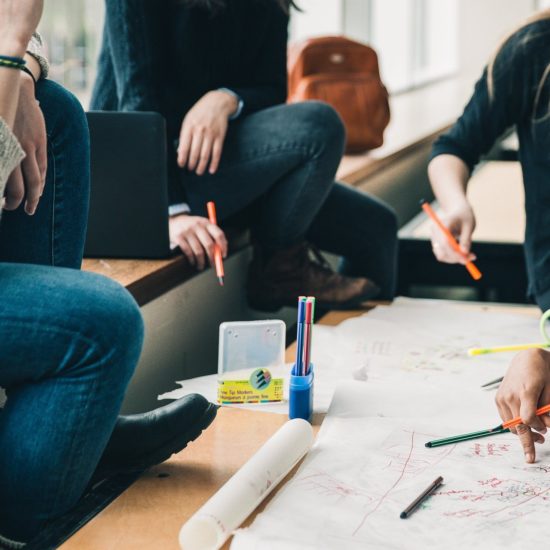 Why We Need to Keep it Real with PBL 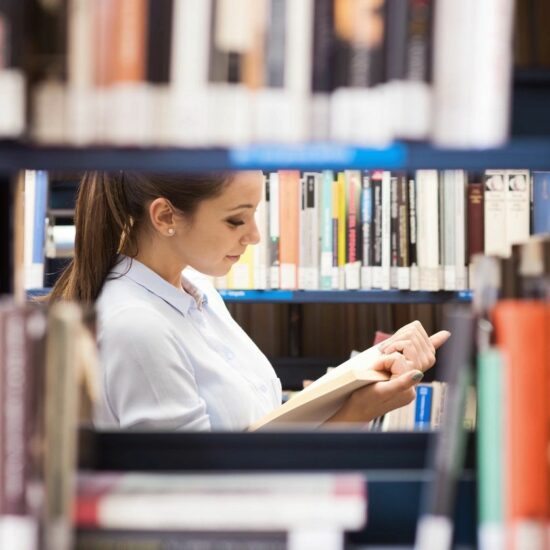 Collective Wisdom of Practice: Leading and Learning Together from Our... 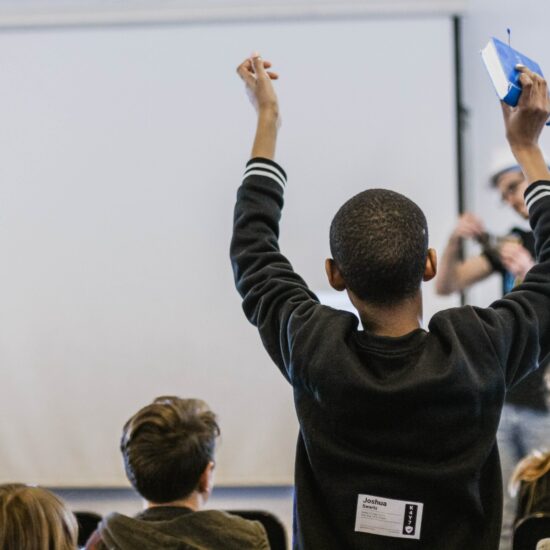 What Did We Learn Today? Reflecting on Evidence of Learning