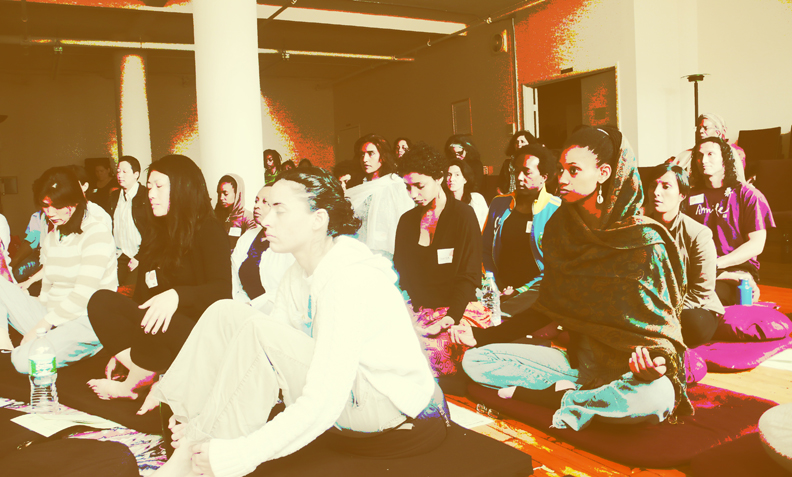 “Our feelings are our most genuine path to knowledge.”

This post was originally published on Finding Common Ground.

Desha, an assistant principal in a large urban school, is strong, and she’s been told this for as long as she can remember.  For Desha, being strong is a heavy load, a burden that she has carried selflessly and silently nearly all her life, a burden she can’t put down. She is the consummate workaholic who maintained two jobs through undergraduate and graduate school as a single parent to pull herself and her two children out of the ‘inner city’.  Since she is the first in her family with a college degree, she is often called on to offer financial help to family members in need.  Driven to over-commitment, she stepped in to chair her church’s annual fundraiser, when no one else stepped up.  Perceived as capable and competent at school and able to ’rise above it all’, her colleagues turn to her ‘to get things done’.   Strongly independent, Desha prides herself on staying task focused, suppressing momentary hurts or needs.   When she lost her maternal grandmother to breast cancer a few years ago, she ‘knew she had to be strong for everyone’, which meant organizing funeral arrangements and attending to others’ needs.  She can’t remember shedding tears, she was so focused on care taking.

Desha has trained herself not to have needs, not to rely on others, to ‘keep going despite the odds’, to care take others, though frequently that means putting herself last. An enormous amount of energy she says goes into ‘appearing strong’ too even when at times, deep down inside, she feels overwhelmed or sad.    When these feeling arise, she pushes them away, afraid of their monumental sweep.   ‘The Strong One’, people say, and she agrees.  “Never let your guard down; wear your game face” is her stock in trade.  Occasionally, a flash of doubt or fear or anger erupts inside her under the weight of it all.  At those times, she knows what to do:  She looks the other way or she gets busy.  She wears it all as a ‘badge of honor’: the price paid for being mother, nurturer, breadwinner, and more.

The burden of ‘strength’ is learned not only by Desha, but by countless women of color and Black women in particular.  These are lessons handed down from grandmother to mother and mother to daughter.  This post examines the collateral consequences of ‘strength’ among women of color. It is based on a presentation with my colleague and friend Kirsten Olson at Harvard’s Graduate School of Education, Alumni of Color Conference in February 2015.

The literature on The Strong Black Woman (SBW) began to appear about a dozen years ago, although it continues to be an untold story hidden in plain sight (Beauboef-Lafontant, 2009)–everywhere–and yet seemingly so culturally pervasive as to go unnoticed (J.M., 2011).  The archetype is an offspring of the Superwoman identified by Michelle Wallace in her seminal 1979 text, Black Macho and the Myth of the Superwoman, which explored the masculinist, patriarchial bias of 1960s Black politics.  Since this time African American feminist scholars and mindfulness researchers have identified the Superwoman Schema (SWS) and other conceptual frameworks (Woods-Giscombe, 2010, Black, 2010).  Core features of these frameworks include: obligation to manifest strength, obligation to suppress emotions, resistance to being vulnerable or dependent, determination to succeed despite limited resources, and obligation to help others. Obviously, some of these characteristics are not unique to The Strong Black Woman, nor are these inherently negative attributes.  It is the excessive embodiment of these characteristics that interferes with physical, psychological, and spiritual well-being that is problematic.  These frameworks share a common core:  they are an adaptive response by too many Black women that while on the one hand enables them to cope with stress, on the other hand, places them at heightened risk for physical and psychological distress.

Further, these core “superwoman” features together may stifle authentic self-expression, authentic identity, and one’s true self.   Adopting these characteristics can become a ‘suit of protective armor’ to mitigate the damage from a hostile world that assaults African American women with degrading images and stereotypes.  Donning the armor through repressing grief, hurt, and sadness, and by covering emotional distress with an outer façade of independence, imperturbability, and care giving, becomes an unconscious and unexamined coping mechanism, with potentially dire consequences.  Emotional stoicism, a façade of control, selflessness and silence, and the burden of invulnerability are normalized in our very womanhood.

The Strong Black Woman Syndrome is not limited exclusively to women of color and Black women in particular.  These frameworks impact White women as well.   Superwoman Syndrome and patriarchy, and the ways in which core ideas about what is considered “good” and “desirable” in patriarchal culture are associated with masculinist values of control, strength, competitiveness, toughness, logic, forcefulness, and self-sufficiency (Johnson, 2005).  In contrast, qualities such as cooperation, mutuality, equality, sharing, compassion, caring, emotional expressiveness and intuitive and non-linear ways of thinking are all devalued and culturally associated with femininity and femaleness, and within patriarchy, men’s ways of being are much more highly valued than women’s.

Delayed self-care is particularly problematic for heart disease the #1 killer in the United States.  According to the Centers for Disease Control (CDC), 2013 statistics, the leading cause of death among African Americans is heart disease,  followed by cancer and stroke.  Blacks suffer disproportionately to ‘life style’ diseases:  diabetes, hypertension, high blood pressure.  Further, Black women report the lowest rates of leisure time physical activity at 36.5%.  Black women have among the highest rates of obesity, at 35.9 %, higher than Black men, Hispanic women and White women.  And, when it comes to cancer, African Americans have the highest death rate and shortest survival of any racial and ethnic group in the US.  As one Strong Black Woman put it,  “I’m carrying 65 pounds of un-shed tears.”

The Strong Black Woman in School

While Black women, women of color and women in general are increasingly visible in leadership roles across many professions, in academia, business, medicine, and law, real gains in high level leadership roles and economic parity remain illusive and fragile.  There remains a dearth of women in educational leadership positions. For example, while women comprise 80% of the teaching force, less than 30% of educational leaders are women—-13% of these are Blacks, 6.5% are Latino, and 3% are Asian.  Many feminist leadership scholars argue that for women to be successful they still must resolve the “contradiction” between their culturally-based identities as a woman, and the male-identified leadership positions that they attempt to occupy (Vickenburg, 2011).   .

Mindfulness as an interventional tool for school leaders like Desha is imperative, in part. because leaders face cognitive overload, increased task switching, greater complexity, and suffer from diminished attention skills.

Where to begin re-imaging The Strong Black Woman and how do we re-fashion ‘strength’?  First, as women of color we must cultivate self-awareness and honor the full range of our emotions, including vulnerability.  Second, we must recognize the negative internal monologue, which combined with stress, activates the threat-defense system, sending us in a downward spiral, and nurture self-compassion through self-care.   Self-care is not selfish; it is caring for one of our greatest assets.   Reimagining The Strong Black Woman means caring for ourselves and turning to others for support.   Mindfulness based practices are a huge step in fostering self-care, self-compassion, and self-awareness.   Third, we must move beyond self-silencing to honest, open dialogue in safe spaces to talk about our vulnerabilities, not over-sharing, or grabbing another’s attention through sensationalism.  Finally, as leaders of color, we must acknowledge and celebrate our emotions, our feelings, our humanness.

Beauboeuf-Lafontant, T. (2009). Behind the Mask of the Strong Black Woman: Voice and the Embodiment of a Costly Performance  (Philadelphia: Temple University Press)

An exploration of stereotypical beliefs about leadership styles: is transformational leadership a route to women’s promotion?

… These findings pose an intriguing paradox. … Although there are many possible answers to the question, I investigate gender stereotypes about leadership styles, which might result in women seeming unsuited for leadership (eg, Agars, 2004, Eagly and Karau, 2002 and …

Cited by 71 Related articles All 3 versions Cite Save

Valerie Brown, JD, MA, ACC is Principal of Lead Smart Coaching, LLC, www.leadsmartcoaching.com specializing in the application and integration of mindfulness and leadership training in daily life. She is an international retreat leader, ICF-accredited leadership coach, speaker, and author of The Mindful School Leader (Corwin, 2014). 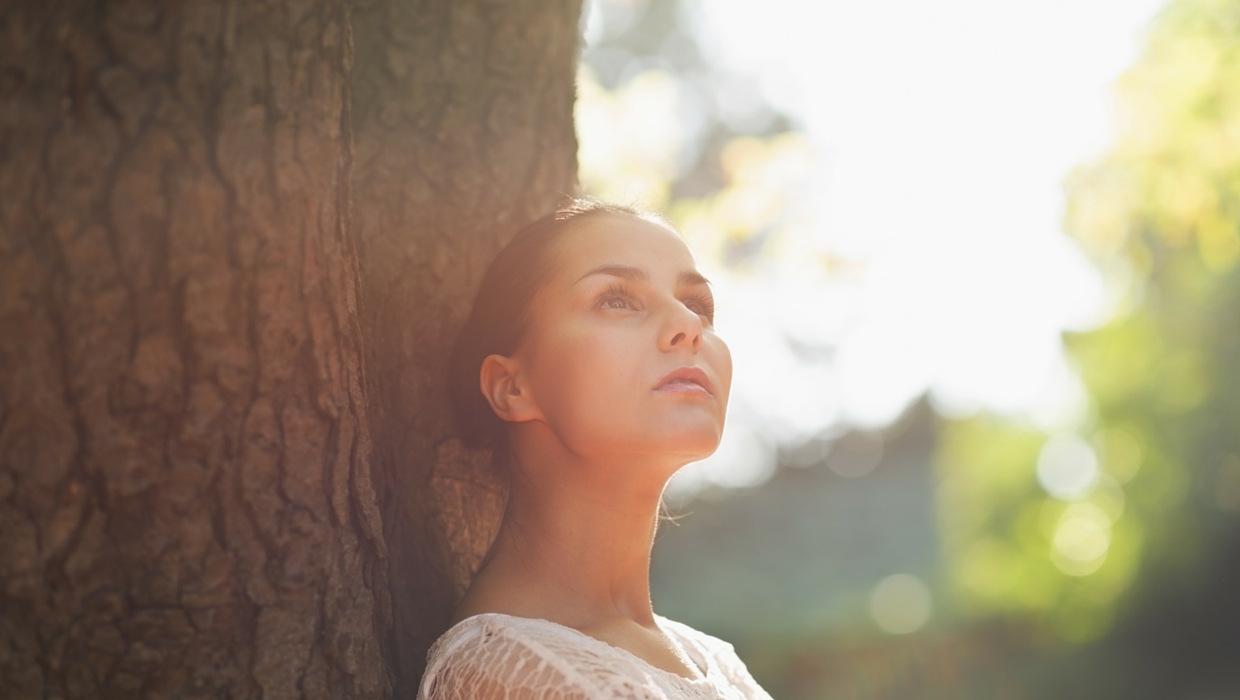 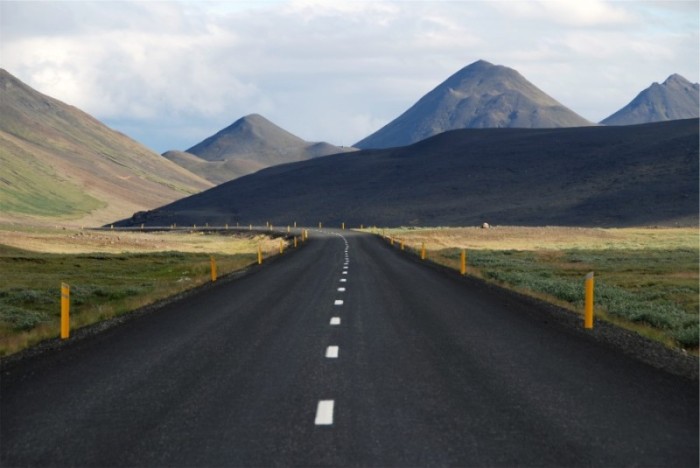 Leading from Within: Mindful Practices Support Creativity in School Leaders 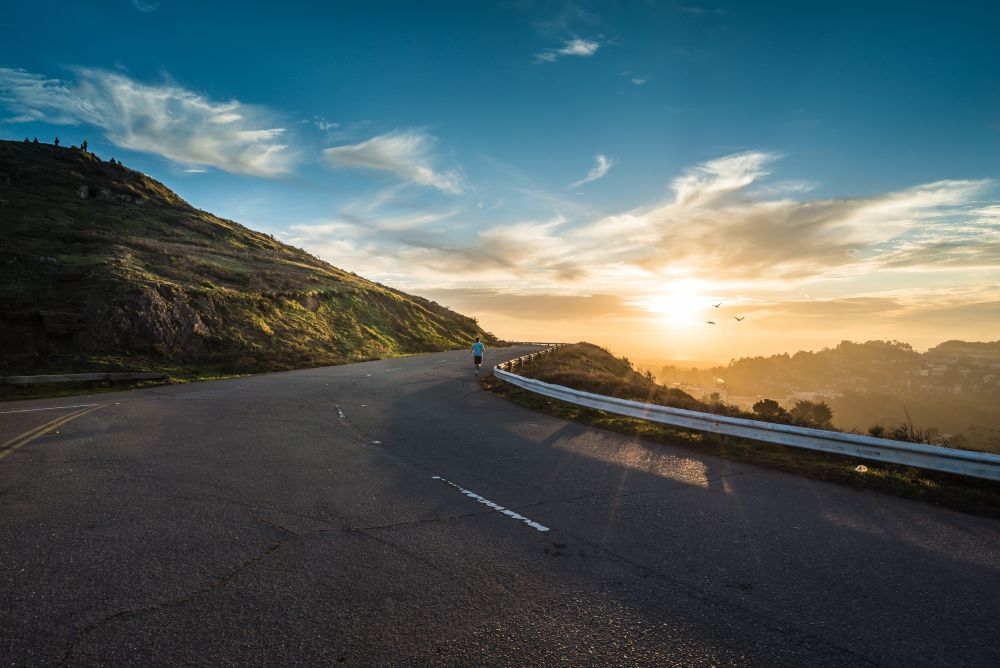