Beyond My Discomfort—Let’s Talk About Race and Teacher Expectations 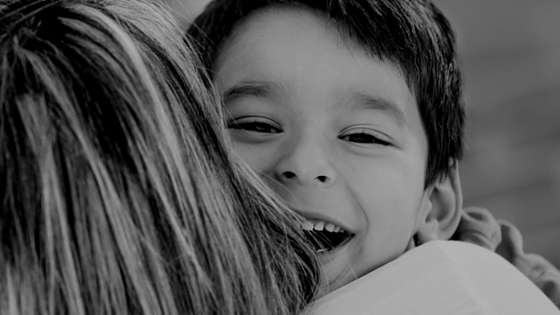 This post was originally published on Tonya Ward Singer’s blog.

In a new study, Gershenson, Hold, & Papageorge (2015) reveal that non-black teachers have lower expectations than black teachers for the same black students in the same schools. The idea that race impacts teacher expectations is not new news, unfortunately; but this new study adds to the growing body of research on the tragic correlation between race and how teachers expect students to achieve.

What troubles me most about this new study is how I reacted to it at first, as a white educator. Beneath my outrage at the findings, I had a personal reaction. I saw the problem as something distant from myself. I thought, those teachers surveyed are different than me. I do honestly want to believe this is true, and yet I’m terrified by the possibility that all white teachers, roughly 80 percent of the U.S. teaching population, could respond in the same way.

What if we all just pointed to the white teachers in the study as racist without stopping to reflect on the possibility that some hidden form of racial bias might exist in ourselves?

I don’t want to be a white educator who reacts in that way. I don’t want to be a person who thinks that just because I believe deeply in racial equity and anti-racism, I’m exempt from being part of the problem. I’d rather be in humble inquiry about what I might be able to better understand in myself, and change.

To be honest, I’m uncomfortable right now as I write this blog. Race is an emotional topic and I fear I’ll misstep and unintentionally offend. I don’t know where to start, and yet I do, humbly, because I believe educator silence about race is a great barrier to equity in schools.

The silence that is most dangerous, and most personal for me, is white silence. It’s easier to defer the conversation of racial inequity to people of color than it is to reflect deeply on the role of race or systemic racism on our perceptions, discourse, and actions in the world.

From Color Blind to Color Brave

Like many white people my age (the median age of teachers in the United States), I grew up with a belief in treating all people equally, no matter their race. More specifically, I grew up with social conditioning to be colorblind. From a colorblind perspective, seeing or talking about race is a form of racism, and we should instead focus only peoples’ characters and potential.

Colorblindness, however, is a problem. It whitewashes identity, denies diverse perspectives, and keeps issues of racial inequity invisible.

Mellody Hobson’s TED talk is an excellent call to action for people to move from Color Blind to Color Brave. I recommend this video as a powerful catalyst for conversations about race, and I used it recently to open a deep dialogue among teachers about the role of race in their school.

We can’t continue with a colorblind mentality, especially in K–12 education, where racial gaps in student achievement, graduation rates, and college participation persist. In a field where roughly 80 percent of teachers are white and more than 40 percent of students are students of color, white educators like me especially need to be reflective participants in the discourse on race and racism in education.

So please, join me in humble and personal inquiry about what we each can do to acknowledge and change racial bias in our schools and ourselves to ensure that K–12 education is truly a pathway to equal opportunity for all.

In this four-part blog series, I’ll explore race specifically as it relates to the educator perceptions and expectations of students in K–12 schools. Stay tuned for the next blogs in this series:

II. Get Explicit about Implicit Bias

IV. Seven Ways to Raise Expectations for All Students

Colorblind Education Is the “Wrong Response” via Edweek

Uncomfortable Conversations: Talk about Race in the Classroom

What is Systemic Racism? — Video Series by Race Forward

Tonya has taught at multiple levels as a classroom teacher, reading specialist and ELL specialist in the U.S. and abroad. She designs curricula and leads professional learning to help educators elevate student literacy, language and life-long learning for 21st century success. 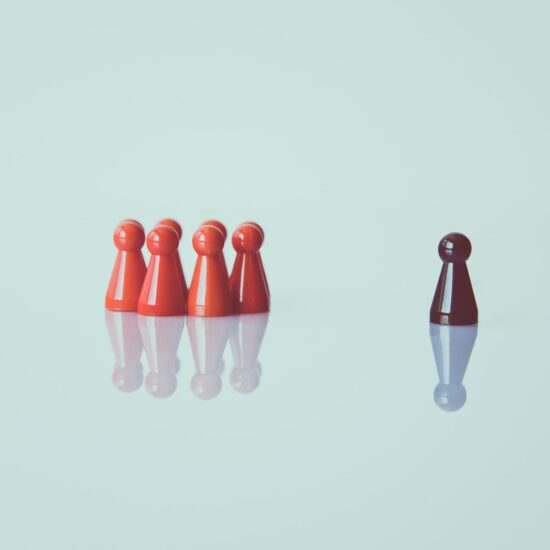