Understanding the Opportunity Gap as an Academic Language Gap 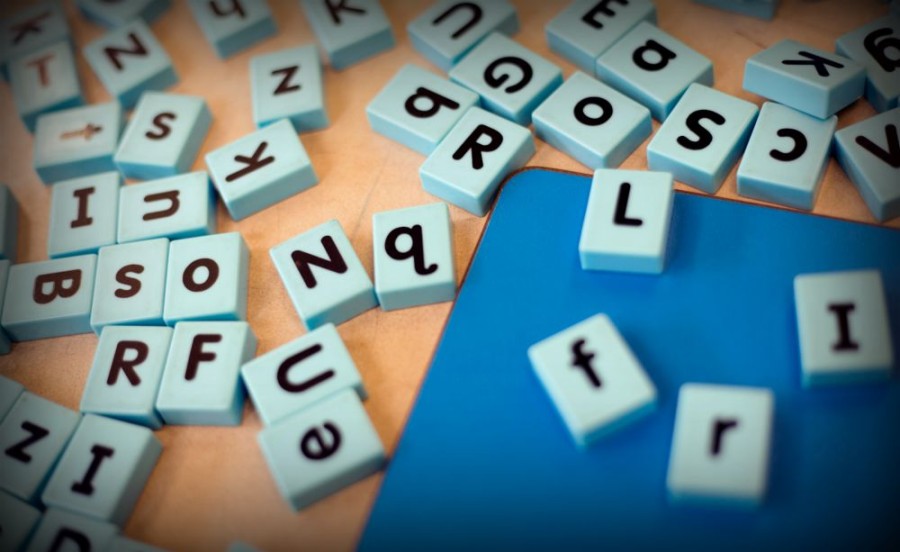 Many educational scholars and practitioners, including me, have written extensively about teaching students from underserved populations. The focus of this work has included students living in poverty, from diverse cultural and racial experiences, and who are English learners. These are made more relevant by an ever-increasing population of students and families living in poverty, the significant rate of school absenteeism among our nation’s poor, and an increase in racial, ethnic, and linguistic diversity among the nation’s populace. While it’s critical to understand underserved student populations, it is especially important to look at the type of language and literacy that are needed to perform successfully in school. Some students come to school with a deep foundation in the language system that is used in school while increasing numbers do not. These differences represent what many refer to as the achievement gap or opportunity gap. We might think of it as an academic language gap between students who come to school with this foundational language and those who must be given ample opportunities to learn academic language while simultaneously attending school.

What is proficiency in academic language?

In the United States, the federal definition of the abilities that an English learner must obtain to be considered proficient in English sheds some light on the type of language and literacy that is needed by ALL of the nation’s students. It includes the following:

(i) the ability to meet the State’s proficient level of achievement on State assessments;

(ii) the ability to successfully achieve in classrooms…

(iii) the opportunity to participate fully in society (U.S. Department of Education, 2004).

An important characteristic of the federal definition is that ALL students must be highly fluent and competent in the language that is used in school and across all subject matters to be successful in it. To remedy the differences between students who carry academic language like a literacy suitcase wherever they go (in school, at home, and elsewhere) and students who are learning academic language while simultaneously attending school, we must intentionally transform the ways in which we build programming, policies, and practices for the nation’s students.

To do this calls for a four-pronged literacy framework (Zacarian, 2013) in which we understand academic language learning as:

We also have to understand that each of the four prongs has to be put in operation for learning to occur. When we do this, we have a much better chance for closing the opportunity gap and better ensuring that our students can flourish in school and beyond.

This article was drawn from Zacarian (2013) Mastering academic language: a framework for supporting student achievement as well as Corwin TeachALL (2015) a research-based tool for teachers, coaches, & supervisors available in the Apple App Store.

Debbie Zacarian is known nationally for her work in advancing student achievement PreK-16. A policy and practice expert, she has provided professional development for thousands of educators, written policies for numerous urban, suburban and rural districts and state agencies, and supported the efforts of many school and district improvement initiatives. She is a popular and frequent speaker at state, national and international conferences of major education organizations. Debbie is also a prolific author. Some of her professional books are In It Together, Mastering Academic Language, and Transforming Schools for English Learners. Schedule an on-site or virtual consultation, seminar, or workshop with Zacarian today!

The Bridge to the Learning: What It Means in the Math Class 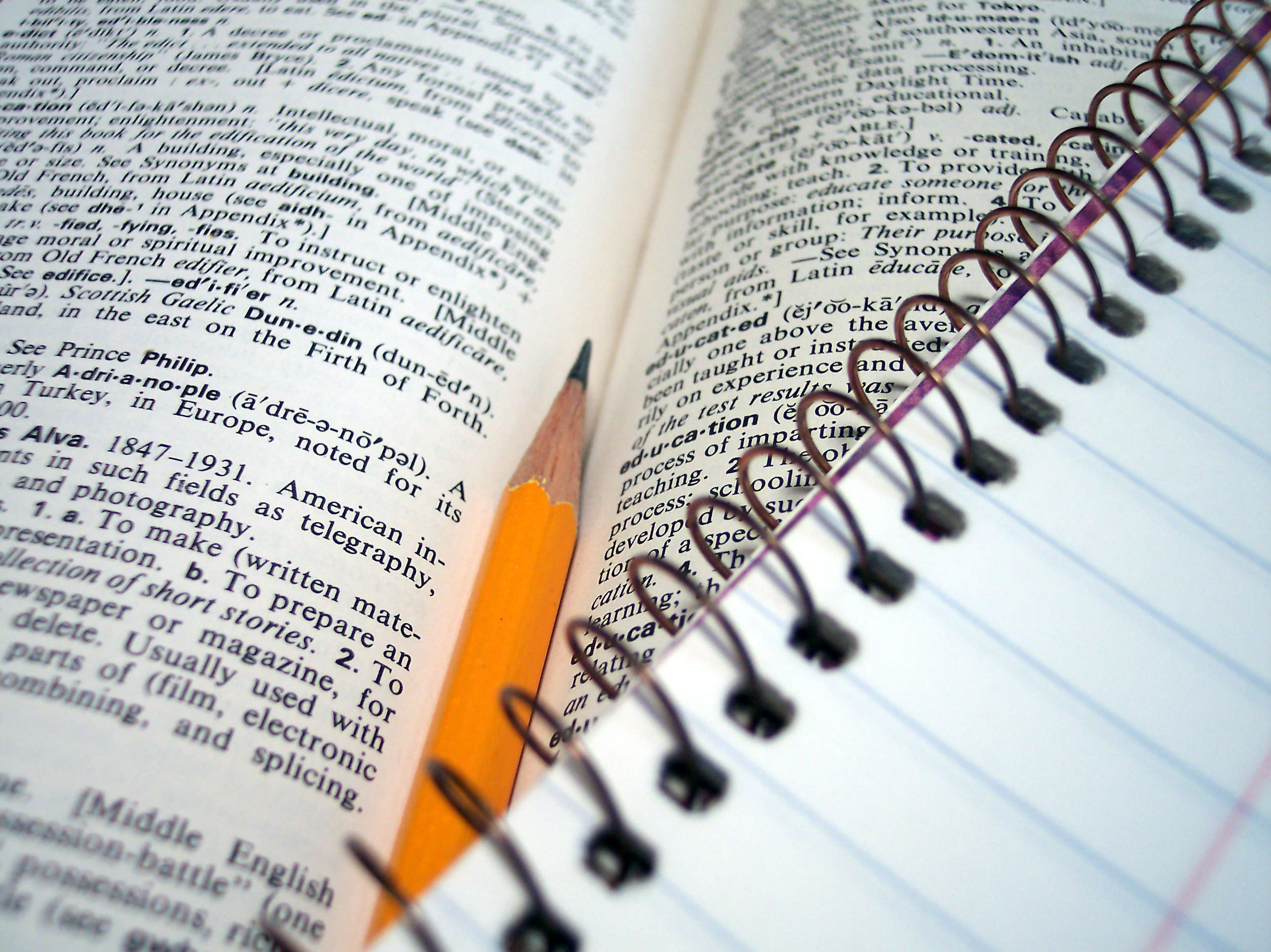 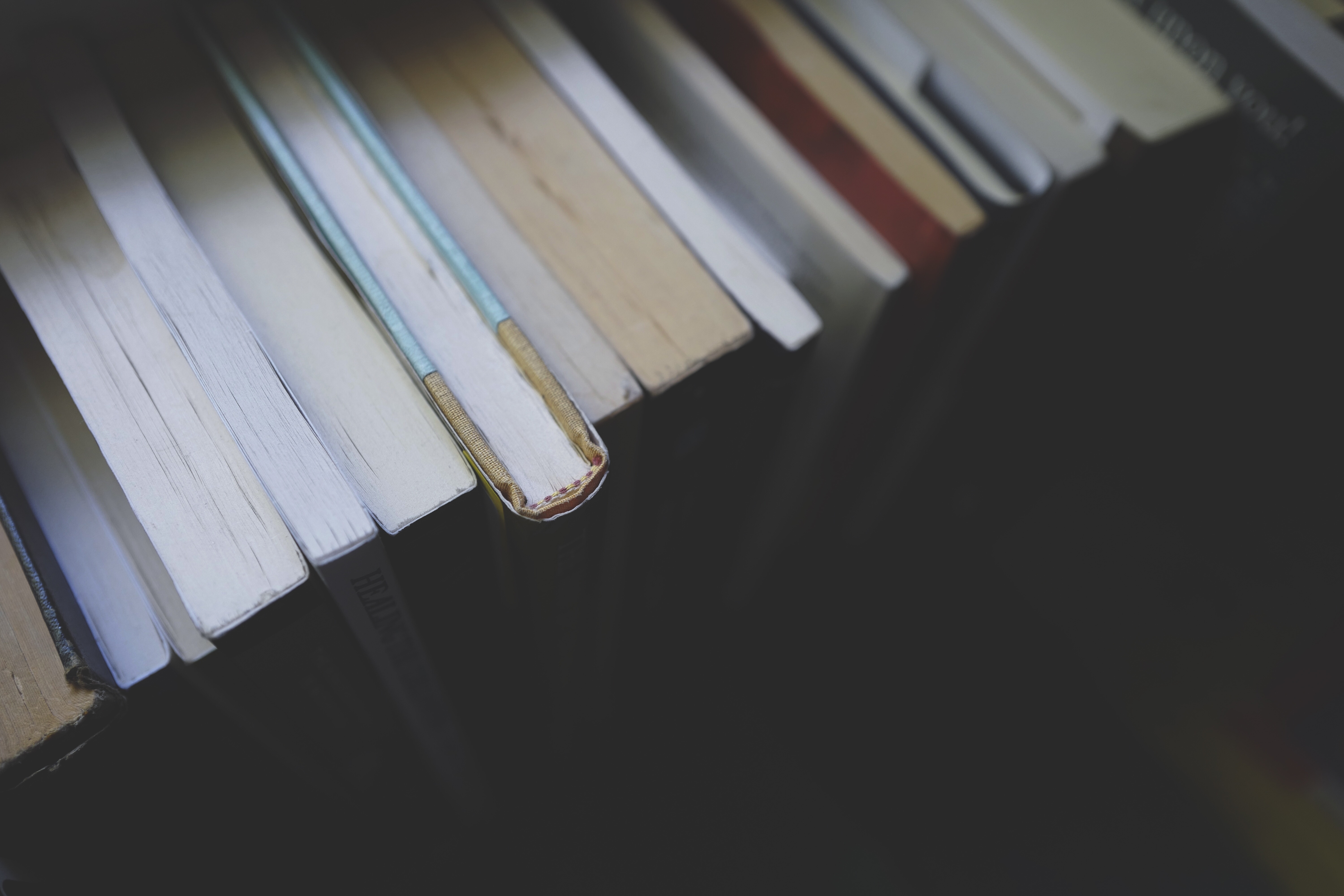 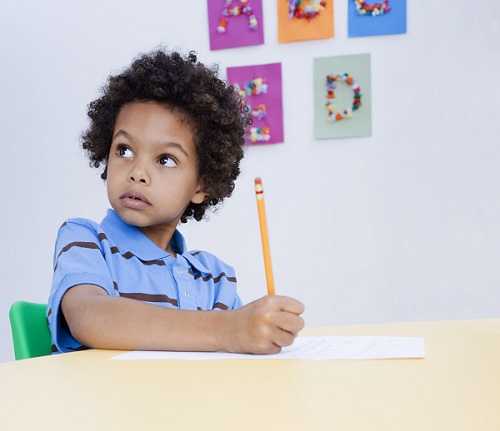 Four Essentials for Mastering Academic Language With ELLs and SELs 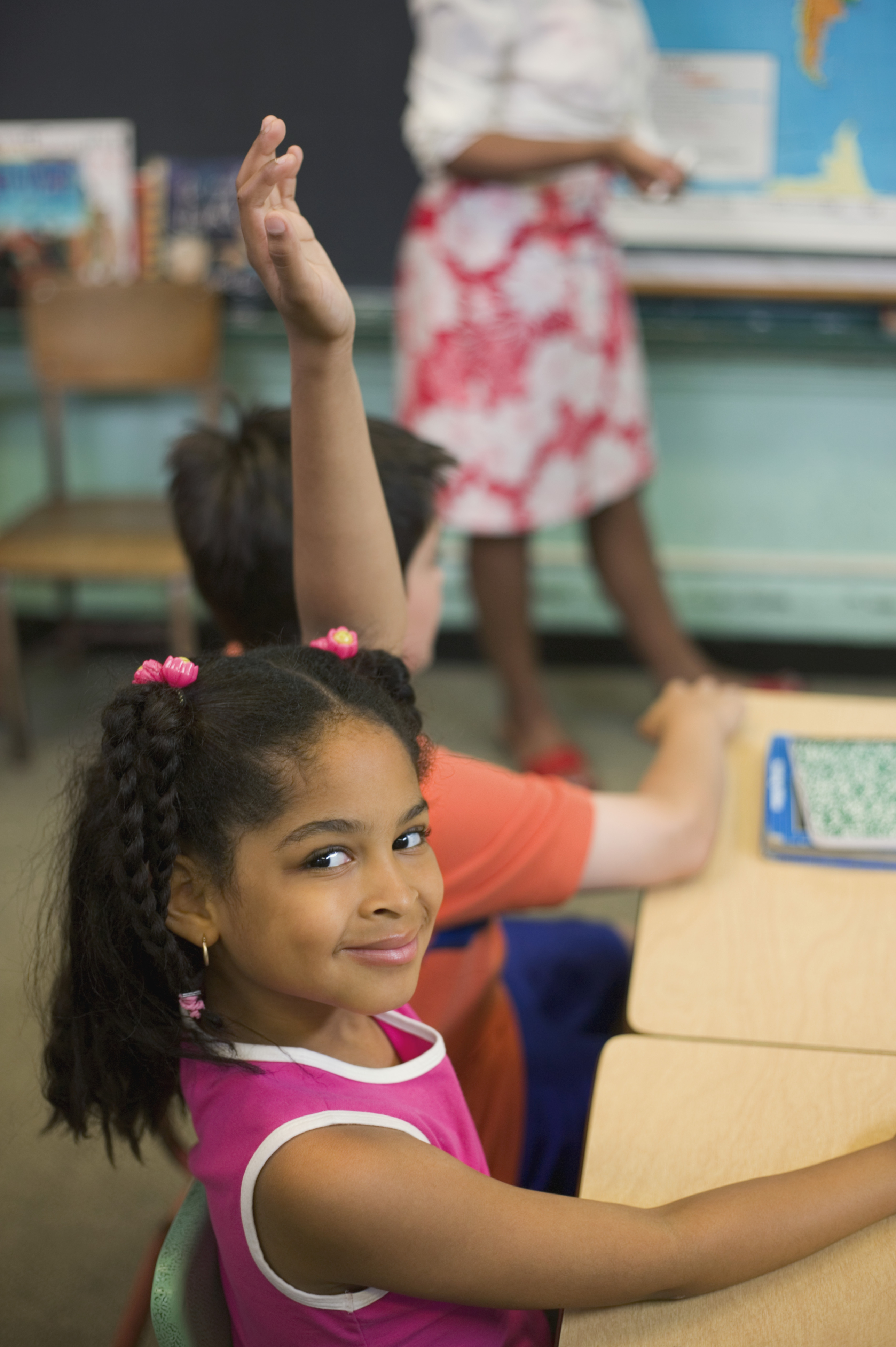 Moving From Speaking to Writing with ELLs