Hopefully you’re already on Twitter. And maybe you’ve heard of this thing called a hashtag. But did you know that hashtags are more than just a witty word/phrase? They’re actually a way to have a conversation! It’s called a Twitterchat.

Twitterchats are conversations that people have on Twitter, using a hashtag. For example, let’s say I want to discuss education in general. There’s a hashtag #edchat that I can use with my tweet. So I might write, “Looking for assessment best practices to share with new teachers. #edchat”. Now, when I search “#edchat” on Twitter, I can see ALL the tweets about education that use the hashtag #edchat. I can respond to those tweets, favorite them, and ReTweet them. I can learn from those other educators talking about the same thing I’m talking about. Even better – someone might respond to my Tweet with some resources that I can share with my new teachers! How cool is that? That is the essence of a Twitterchat.

If that sounds like something you’d like to do, we’ve created this handy dandy Prezi to get you started. See you in the Twittersphere!

If you’re interested in learning more about Makerspaces, there’s a new Twitterchat starting called #worldsofmaking. Check it out for tips and best practices from New Milford High School’s Laura Fleming!

Ariel is the Acquisitions Editor for Leadership at Corwin, and editor of Corwin Connect. When not working, you can usually find Ariel hiking, rock climbing, practicing yoga, reading with a glass of wine, or writing a book review on her blog, One Little Library.

Active Learning: Off the Bench and Into the Game 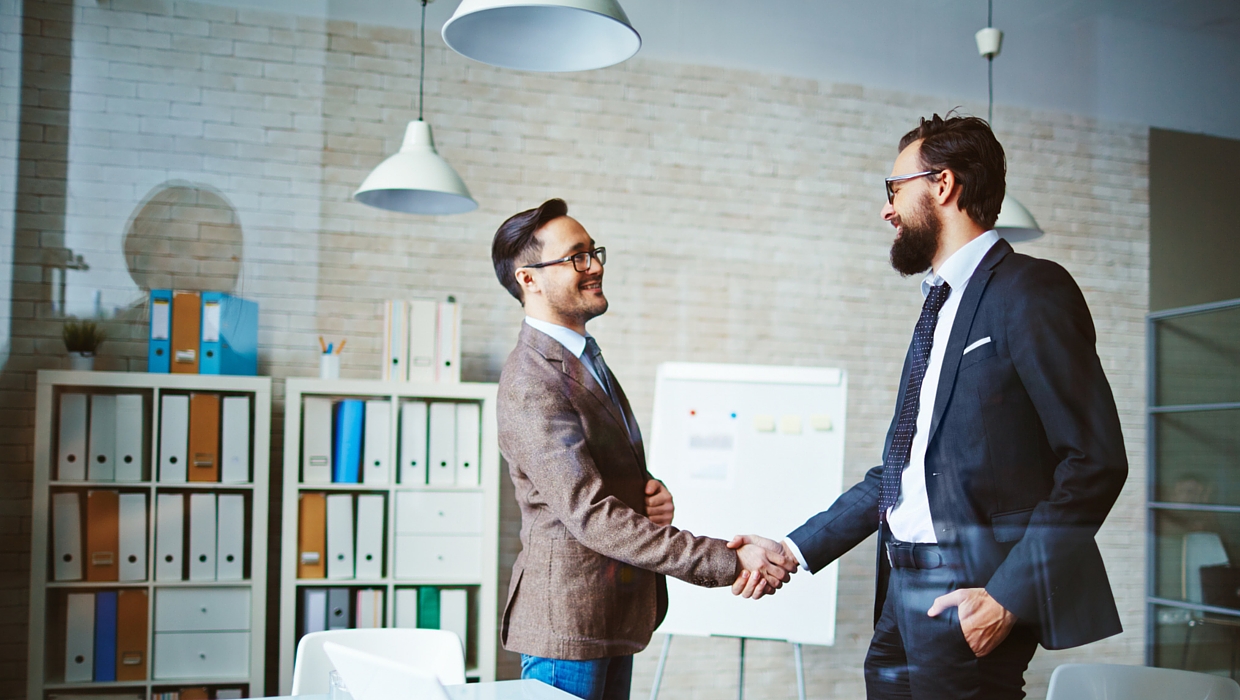 School Leaders Should Celebrate the Teachers Who Innovate 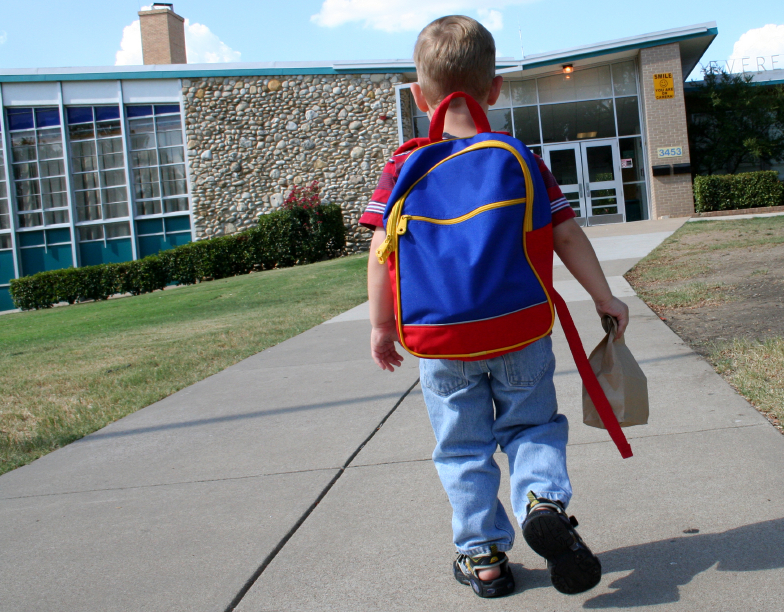 Should Schools Start Later? How Students use Free Time, Media,... 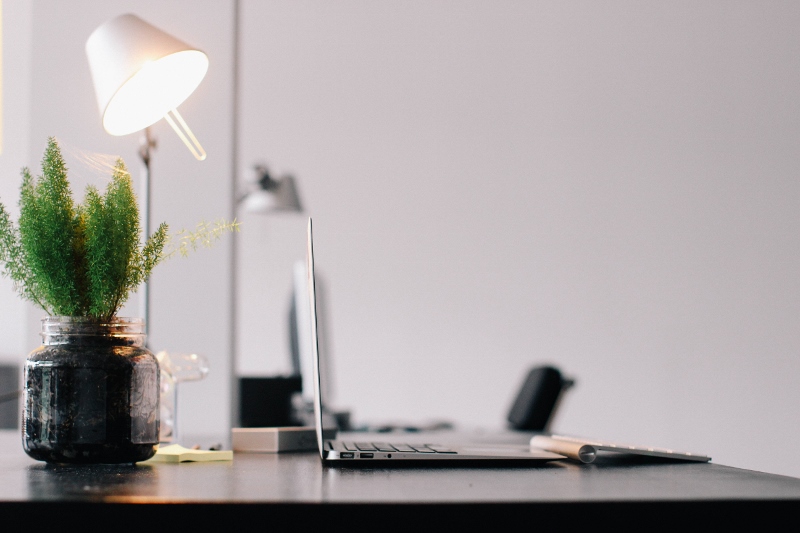 Are you afraid to blog? 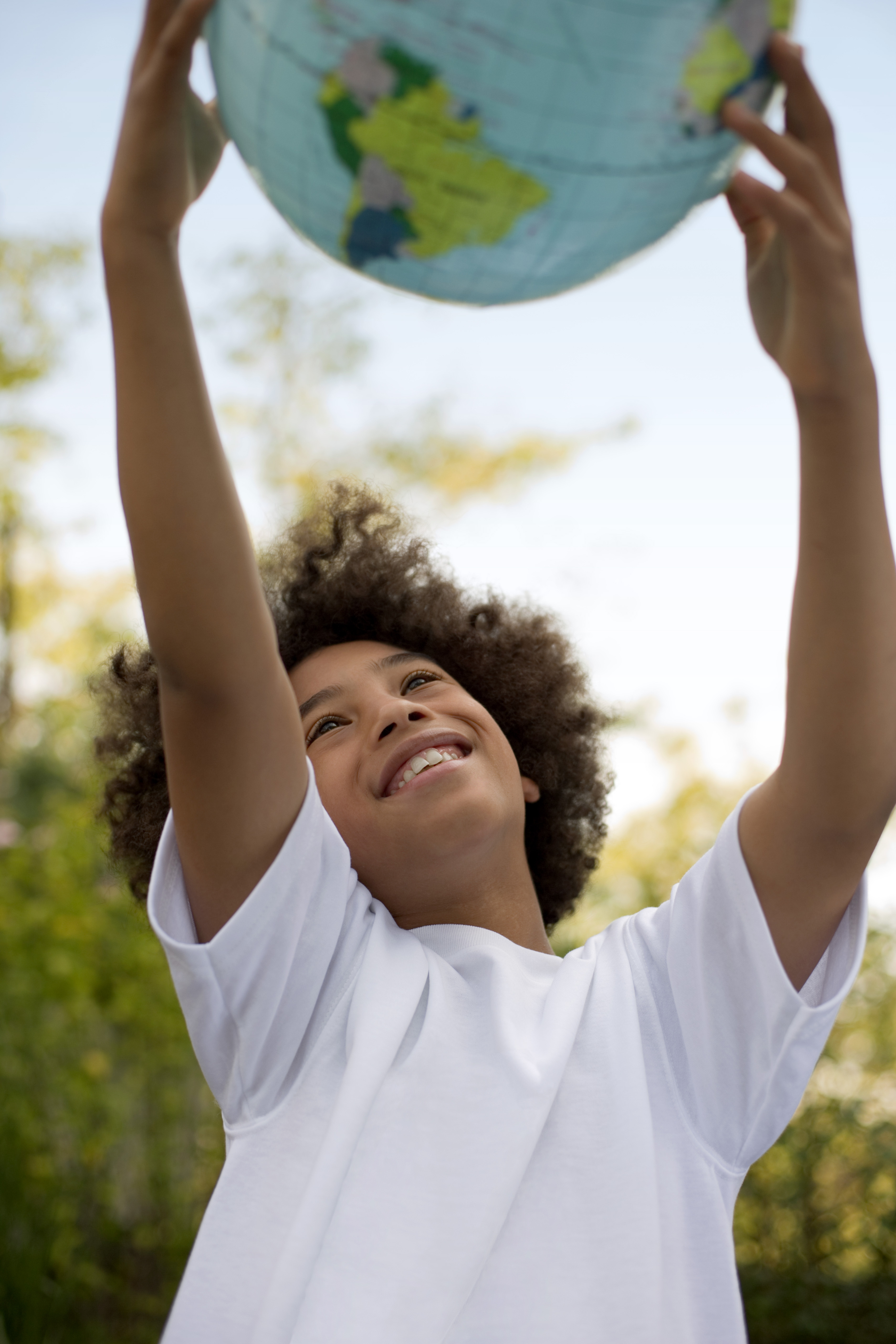 They Educate for Life, Not for School 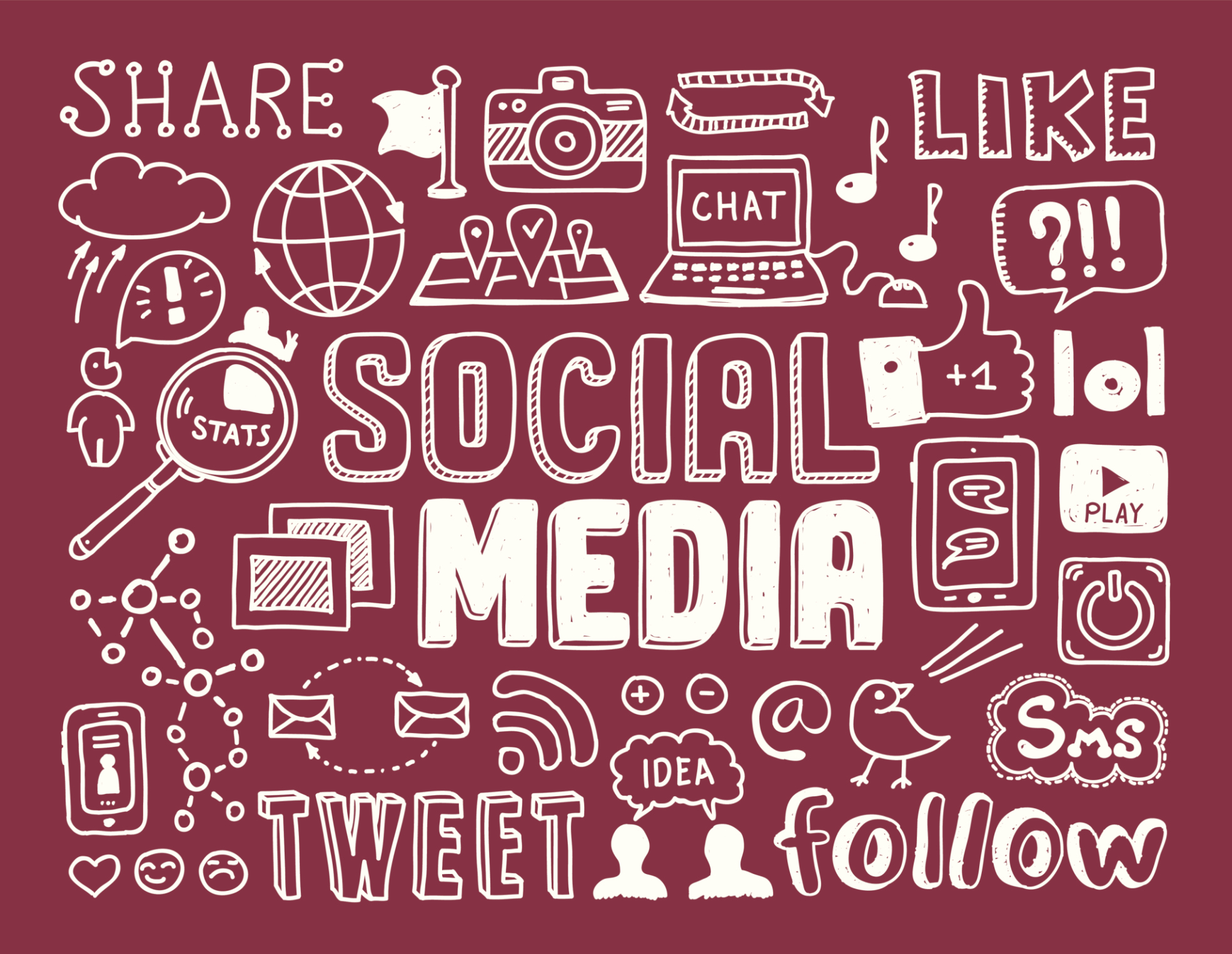 Being a Connected Educator: Better Than a Top 5 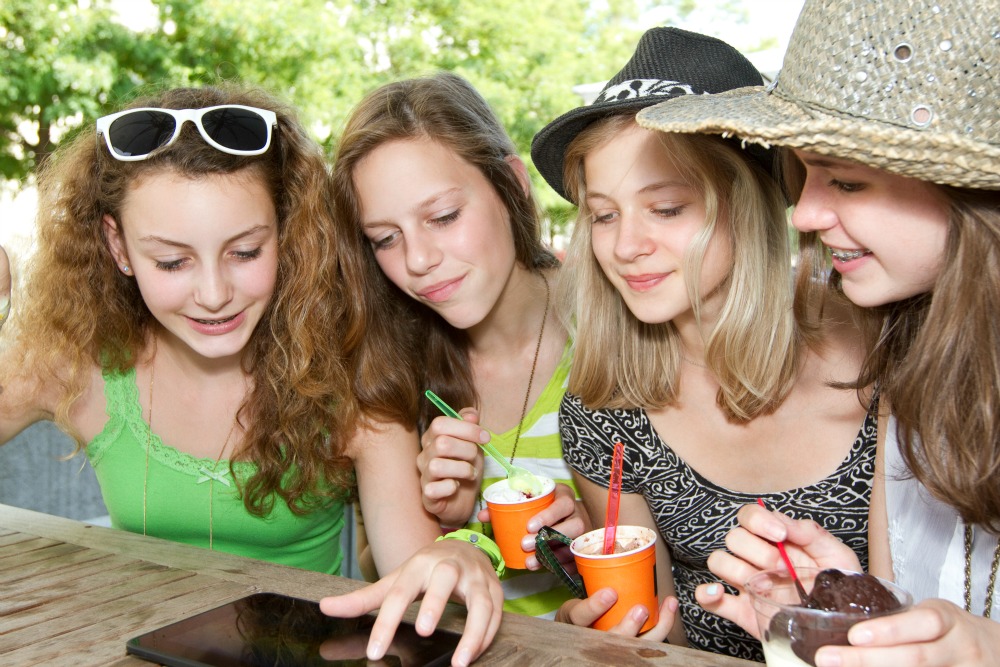