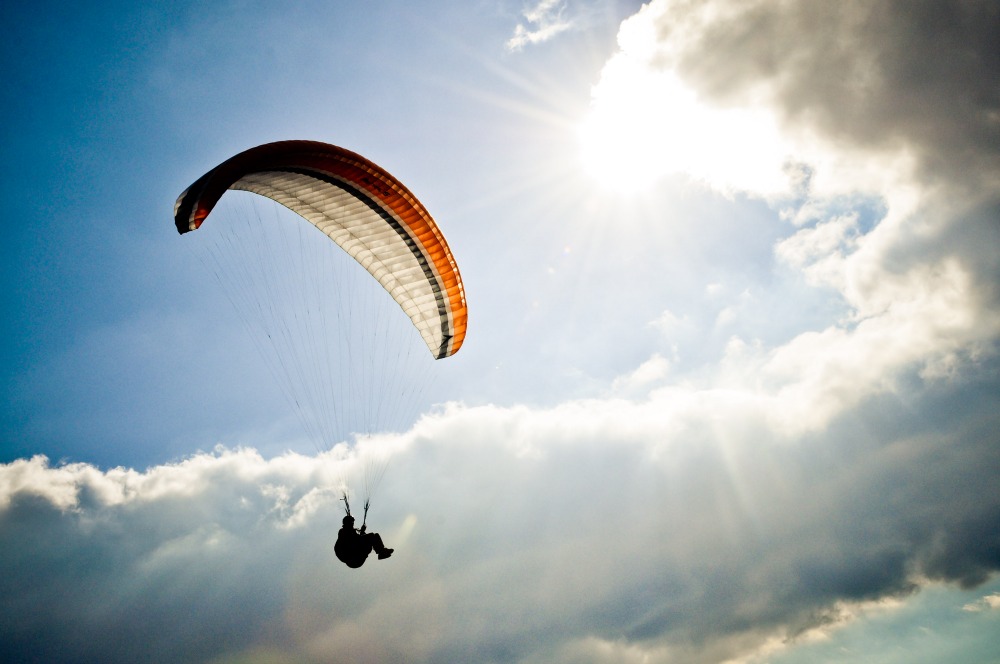 It’s not so much that we’re afraid of change or so in love with the old ways, but it’s that place in between that we fear…It’s like being between trapezes. It’s Linus when his blanket is in the dryer. There’s nothing to hold on to. – Marilyn Ferguson

We often talk about taking risks, but do we really take them? It doesn’t matter whether we are discussing our personal lives or professional careers. In life many of us play it safe. Change comes flying at us and we try our best to avoid it. I was among the ones who played it safe, and then I realized I wasn’t growing. I envied those who took change head on. I wanted to be a risk-taker, but I had a rule-follower mentality.

My risk taking began with getting my administration degree. I never knew I wanted to be a principal, it just kind of happened. As a principal I took risks when I flipped my faculty meetings and parent communication or when I allowed handheld games in school in 2007 when kids were stuck inside for recess due to brutally cold weather day after day.

Recently, I took the biggest professional risk in my life. A year ago, it was not even on my radar that this risk was approaching. After eight years as an elementary school principal, I walked away from a very supportive community, and some pretty outstanding students and staff.

I took a risk and left what I have known for eight years to be a full-time independent education consultant and writer. Mostly, my work is with Corwin Press and Cognition Education as a Visible Learning (John Hattie) trainer. I get to work with schools, districts, and states. From time to time I get to work directly with John Hattie and Deb Masters at the national and international level.

In addition, I have been supported by Corwin to create the Connected Educator book series, which brings together 9 ideas and 11 authors that will focus on connected learning. It is due to release in August and September. Ariel Price, Arnis Burvikovs, and I have been doing a tremendous amount of work behind the scenes to put this all together.

The authors are all people I know through my professional learning network (PLN). I found my PLN on Twitter. How is that for being connected?

As much as this blog is for Corwin Connect, it is about how Corwin connects us, too. Over the past few years since writing my first book for them, Corwin has opened up my world in ways that I never knew existed, and their “family” philosophy can be found in their sales people all the way up to the top with Mike Soules. One conversation at a time we built relationships with each other.

It is due to those relationships that I am taking this latest…and greatest risk. The greatest part about life is that the best things that happen to us are the opportunities that we never see coming. If we don’t step outside of our comfort zones, and talk with new people, we may pass by the best opportunities to grow and never even know it. As a kid who was retained in elementary school, graduated fourth from last from high school, and failed out of two community colleges, I never dreamed that hard work, making connections, and being open to change would get me here.

If I can take risks, anyone can.

Peter DeWitt, Ed.D is a former school principal and now consultant/author. He is the author of Dignity for All, Flipping Leadership Doesn’t Mean Reinventing the Wheel, and the forthcoming, <a rel=”nofollow” href=”Collaborative Leadership: 6 Influences That Matter Most. Schedule an on-site or virtual consultation, seminar, or workshop with Peter today!

Google: More Than a Search Engine 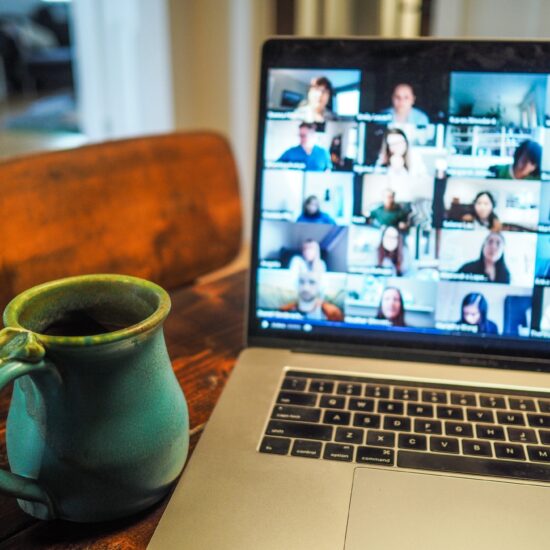