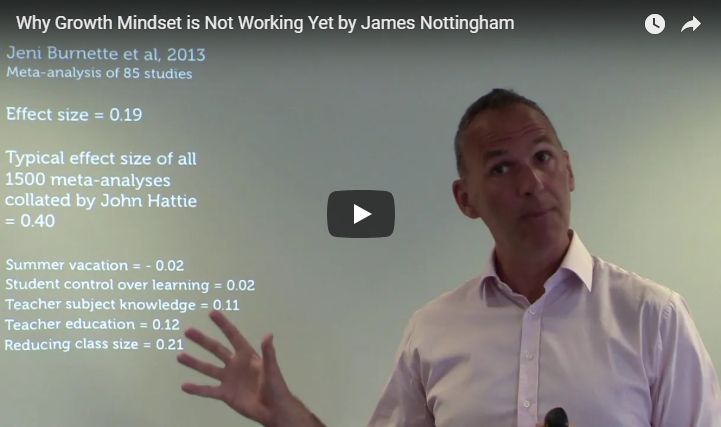 Just Google “growth mindset” and it won’t take long to uncover the storm of controversy over this popular theory. It’s well-known by now that several studies have shown that mindset has a low effect size of 0.19 (Nottingham, 2018). Proponents say mindset is being done wrong; the opposition 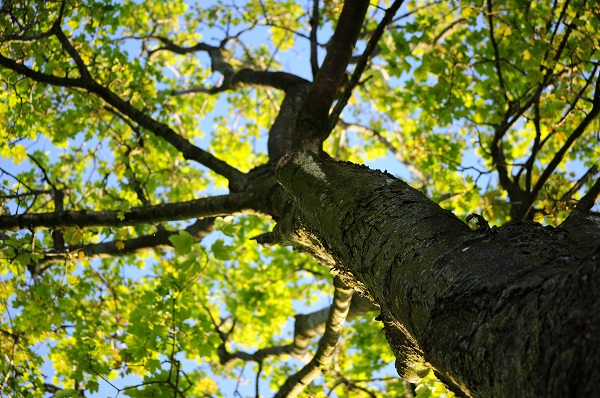 Why a “Growth Mindset” Won’t Work

This post was originally published on Finding Common Ground. Stanford professor Carol Dweck's work is being used all over the world. When we look at what school should epitomize