Ron Walker has over 45 years of experience serving as a teacher, principal, staff developer, and consultant in various educational communities. Currently, Ron serves as the Executive Director and is a founding member of the Coalition of Schools Educating Boys of Color. The mission of COSEBOC, founded in 2007, is to connect, inspire, support and strengthen school leaders dedicated to the social, emotional and academic development of boys and young men of color. Under his leadership COSEBOC is impacting over 600 schools across the nation with a combined student population of over 300,000. COSEBOC has been recognized for its work on changing the negative narrative often perpetuated by the media and others to a positive counter narrative that lifts up the gifts, talents and promise possessed by boys and young men of color. COSEBOC is recognized as a critical organization in the efforts to eliminate the academic achievement gap. In this regard recognition has come from many organizations such, the Council of Great City Schools, Education Trust, Cities United, The Center for Law and Social Policy, The Panasonic Foundation, The Kirwin Institute, Harvard University and the American Public Health Association just to name a few. COSEBOC has been awarded major national grants by the W.K. Kellogg Foundation and the Open Society Foundation. Ron has also grown the visibility of COSEBOC and has made many presentations on the national and state level. He has presented to the U.S. Department of Education, College Board, California Association of African American Administrators and Superintendents, The American Public Health Association, The Council of Urban Boards of Education as well being interviewed by Soledad O’Brien on the topic of Educating Black Males. He was also invited to attend President Obama’s My Brother’s Keeper Forum held at the White House. Ron has been recognized for his service in education by the Boston Public Schools, Boston College School of Education, Temple University -School of Education, The Omega Psi Phi Fraternity Inc. and many community groups. He was nominated for Ebony’s Magazine Manifest Award for individuals making substantial contributions in the field of education. Ron has authored two publications on leadership and is featured in numerous education articles. He remains steadfastly committed to high quality education for children and particularly boys and young men of color and other underserved populations. Ron attributes any success that he has gained to his unrelenting belief in God, the lessons taught by his parents Solomon and Delores Walker and the faith that his wife Toni, children and grandchildren place in him.

The Inspiration of a Father 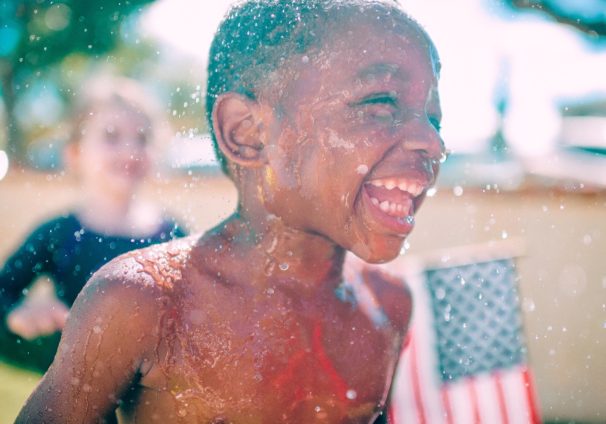 Mobilizing a Conspiracy of Care