Born in Liverpool, Peter Gamwell is an author, presenter, and an award-winning leader in education who has worked in both central and eastern Canada and abroad. He is recently retired from the role of Superintendent, responsible for District Leadership Development with the 75,000-student Ottawa-Carleton District School Board (OCDSB), where he also served as the Board lead for Aboriginal education from 2006 until 2012. Working closely with such renowned creativity experts as Sir Ken Robinson and Sir John Jones, Peter has become recognized nationally and internationally as a leader and catalyst for district-wide initiatives that inspire and advance education; student, faculty, community and business engagement; and strength-based models and creative thinking. He has developed numerous presentations and papers on these topics, and is regularly invited to speak both nationally and internationally. With a reputation for engaging, compelling and practical ideas, Peter has advised academia, the business community and government departments at all levels on how to develop strategy to imbue creativity throughout an organization, as well as to create environments for optimal learning and engagement. Peter has been invited to sit on the Global Distinguished Leadership Panel at the Canadian Principals’ Association conference, Banff, Alberta; on the creativity expert panel at the World Creativity Forum in Oklahoma; and was appointed to the Board of Directors for the US-based National Creativity Network. In his spare time, Peter plays in a blues/rock band, and has been featured as an entertainer on provincial and national radio and television. He lives in Ottawa, Canada with his wife, Liz, and has two grown children. 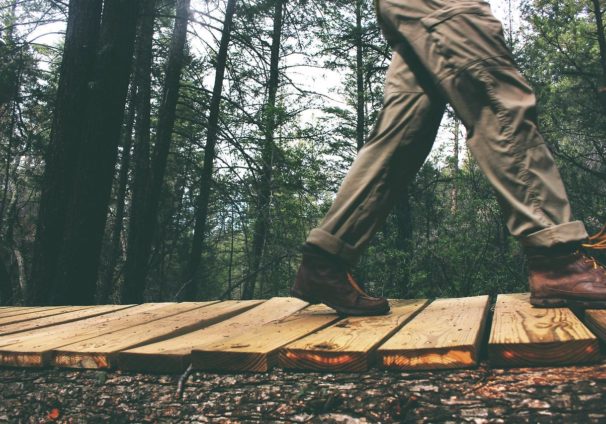