Sir Michael Barber has been chief education advisor at Pearson since September 2011 and is the founder of Delivery Associates.

In 2001, he founded the Prime Minister’s Delivery Unit in No10, Downing Street, which he ran until 2005. In this role he was responsible for ensuring delivery of the government’s domestic policy priorities across health, education, crime reduction, criminal justice, transport and immigration. The sustained focus on delivery from the heart of government, and the processes the PMDU developed, were a significant innovation in government, of interest to numerous other countries and global institutions such as the IMF and the World Bank. Tony Blair described the PMDU as “utterly invaluable.”

From 2005 to 2011 he was a partner at McKinsey and Company where he played a leading role in creating a public sector practice and founded the global education practice. In 2009 he founded, in Washington DC, the Education Delivery Institute, a not-for-profit organisation that works with more than a dozen US States to apply systematic delivery approaches to improving outcomes in schools and public higher education.

Since 2009, on behalf of the British government, he has visited Pakistan over 30 times to oversee a radical and, so far, successful reform of the Punjab education system.

He is the author of numerous books and articles, such as How to Run a Government published by Penguin in 2015 and Instruction to Deliver (Methuen 2008), which tells the story of his time in Downing Street, and was described by the Financial Times as “one of the best books about British government for many years.” Deliverology 101 is the textbook on how to deliver in government and was written as the curriculum for the Education Delivery Institute. 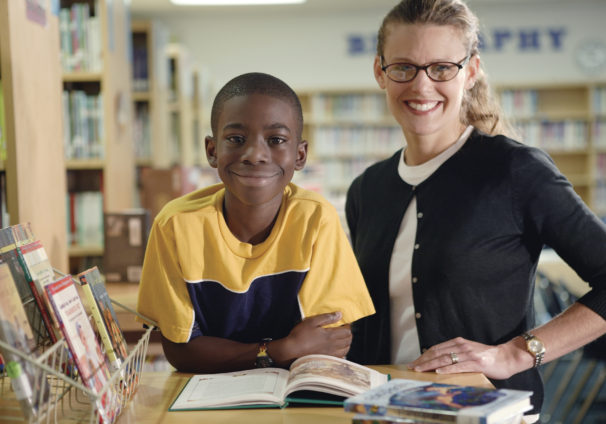 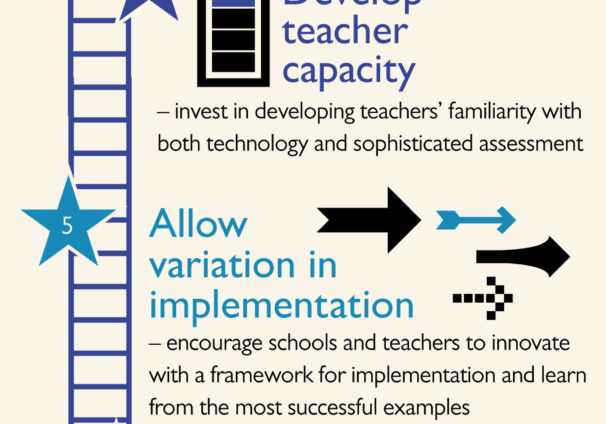 Preparing for a Renaissance in Assessment

Book Banning is Threatening the Freedom to Read