Mark White is a school leadership and training consultant. Previously, he was the Director of Education and Outreach at Mindset Digital and Academic Principal in the International Department of the Beijing National Day School in Beijing, China. As the superintendent of the Gahanna-Jefferson Public Schools in Gahanna, Ohio, he played a key role in the design of Clark Hall and the implementation of global skills and technology into its curriculum. During his tenure as superintendent, the district earned the state’s highest academic ranking, opened Clark Hall, and achieved financial stability. Mr. White has been a consultant to both the College Board and the ACT and has served on two national education reform committees. He has frequently been a guest speaker at schools and universities and at local, state, and national conferences. Prior to being a superintendent, Mr. White was a band director, high school English teacher and department head, high school assistant principal, principal, and assistant superintendent. Mark is the co-author of What’s in Your Space? 5 Steps to Better School and Classroom Design. 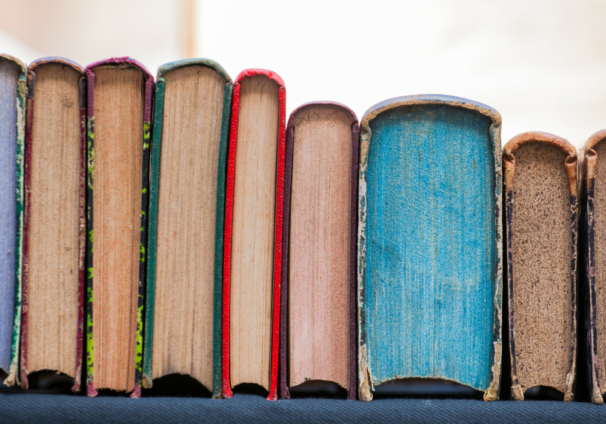 5 Unexpected Books to Stretch Your Leadership 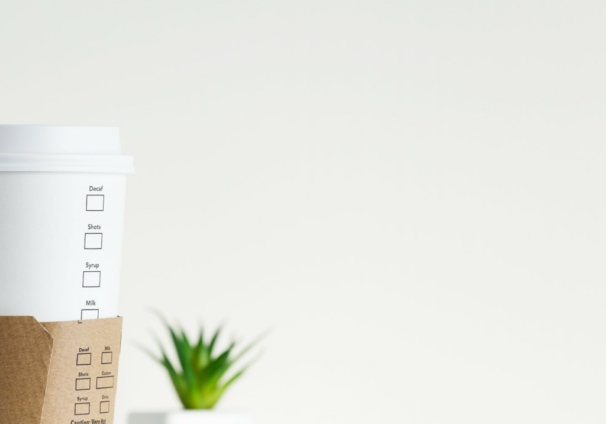 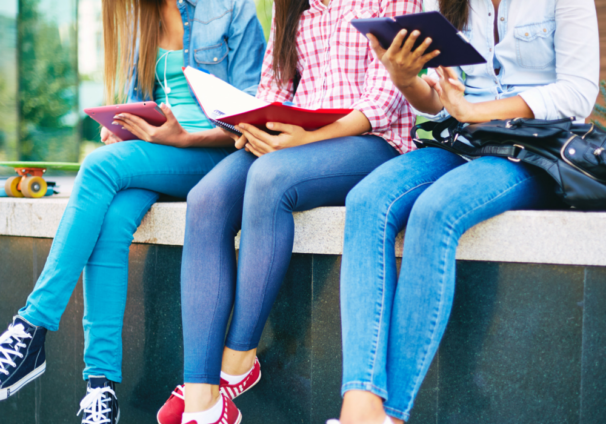 Getting to Know Generation Z

Inconveniently Simple and Complex: A Path to Sustained Improvement