Les Foltos is currently the Director of Educational Innovation at Peer-Ed. He is the architect of the Peer Coaching program which trains teacher leaders to help colleagues to integrate technology into 21st Century classroom activities. Microsoft Partners in Learning partnered with Peer-Ed to implement Peer Coaching worldwide, and Foltos leads the team that is working with more than 40 nations that are implementing Peer Coaching. Foltos also has designed and led learning activities at four of Microsoft’s Worldwide Global Forums, and regional education Forums in Asia, Latin America, the U.S. and Canada. Prior to this he served as the Director of Instructional Technology for Seattle Public Schools from 1990 to 2001 where he led the development and implementation of the District’s K-12 Instructional Technology plan. Foltos is a frequent speaker at international and national conferences including a TEDx presentation in 2011 and key note addresses in four countries. Les Foltos earned a Ph.D. in American History and has five years of university teaching experience. 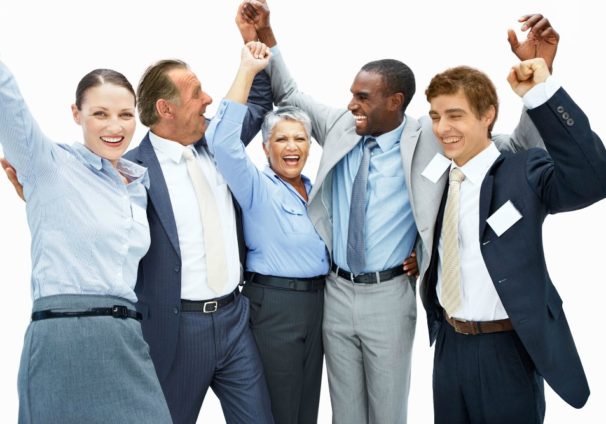 Four Ways Coaches Can Build Relationships Early in the Year

Tier the Supports… Not the Students