Ken O’Connor first developed eight guidelines for grading to support learning and encourage student success that are at the heart of “How to Grade for Learning” as a response to what he thought were inappropriate guidelines in an article in the NAASP Bulletin in April 1994. His response was published in an article in the same journal in May 1995. He then expanded the ideas in the article into a book that was originally published by Skylight Publishing in late 1998. The title Ken suggested was Good Grades, but a brilliant editor at Skylight suggested How to Grade for Learning and it has remained the title through subsequent editions published by Corwin in 2002, 2011, and 2018 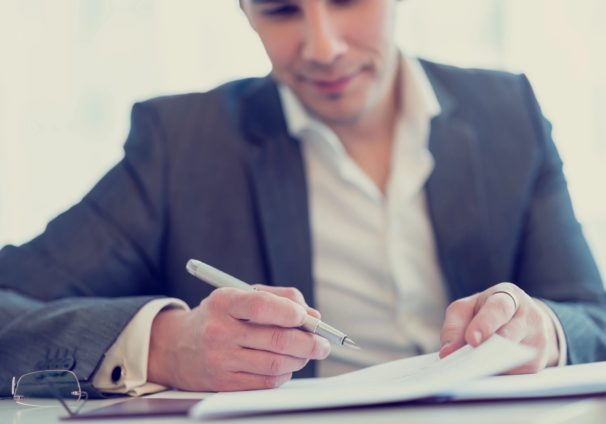 Writing in the Deep End

21 Communication Skills Every High School Student Should Have

Moving from Good to Great