John is Managing Director of Edwards Explorations, an Australia-based company concerned with exploring and developing human potential. He has worked inside many leading Australian and international companies, and sporting organizations, to research and deliver powerful cultures of learning. He has dedicated a large part of his life to the work that forms the basis of this book; helping school communities create the schools they know are right for their children. Dr Edwards is one of the few international researchers to turn his research into award-winning practice in education, in business and industry, and in high performance sport.

Bill Martin loves working inside schools to build positive learning environments for children. He taught in primary and middle schools for 17 years, was a secondary assistant and high school principal for 16 years. On two occasions he led large schools to win State and National Blue Ribbon awards for excellence. Since 2003 he has worked with over 180 schools across six countries to support efforts to create powerful learning cultures. He has presented invited addresses at International Conferences on Thinking in New Zealand, the U.K., USA, Australia, Sweden, Spain and Malaysia. He has been a keynote presenter at the International Conference on Ignorance. Bill has served on a United Nations team to make recommendations for the reform of secondary education in Kuwait. He has designed and facilitated long-term professional development programs to grow leadership capacity for the Tonsberg Kommune in Norway, and the Varberg and Kungsbacka Kommunes in Sweden. In Lexington Public Schools, Bill served as the Smaller Learning Community Technical Advisor for the district’s five high schools.

John and Bill are the authors of Schools That Deliver. 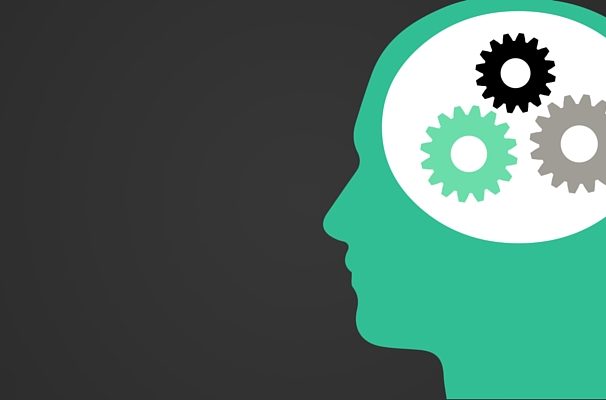 My Epiphany About Bullying

Inconveniently Simple and Complex: A Path to Sustained Improvement