Michael Fullan, is professor emeritus at the Ontario Institute for Studies in Education, University of Toronto. He served as special adviser in education to Ontario Premier Dalton McGuinty from 2003 to 2013, and now serves as one of four advisers to Premier Kathleen Wynne. Michael has been awarded honorary doctorates from the University of Edinburgh, University of Leicester, Nipissing University, Duquesne University, and The Hong Kong Institute of Education. He consults with governments and school systems in several countries. Fullan has won numerous awards for his more than 30 books, including the 2015 Grawemeyer prize with Andy Hargreaves for Professional Capital. His books include Coherence, The Taking Action Guide to Building Coherence in Schools, Districts, and Systems, All Systems Go, Motion Leadership, Motion Leadership in Action, and many more. His latest book is <a rel=”nofollow” href=”https://us.corwin.com/en-us/nam/indelible-leadership/book247827″Indelible Leadership: Always Leave Them Learning. To learn more, visit his website at www.michaelfullan.ca.

Mary Jean Gallagher is a life­long educator and leader with a passion for improved learning and teaching. She is the former chief student achievement officer and assistant deputy minister of student achievement for the prov­ince of Ontario, Canada. In that role she led the implementation of Ontario’s education reforms. Prior to the Ministry, she served as director (superintendent) of education of Canada’s southern­most school district, the Greater Essex County District School Board, and its predecessor, since 1995 and has also served as chair of the Council of Ontario Directors of Education, CEO of the Ontario Education Improve­ment Commission, a secondary school principal, and a school superinten­dent of staffing and development.

Gallagher is recognized as an expert in educational reform and imple­mentation and is currently named a Critical Friend to the Department of Education for the state of Victoria, Australia. She has provided presen­tations and advice to ministries and departments of education, school districts, and educational organizations in 27 countries on six continents. Gallagher has authored a number of articles on system reform in educa­tion and holds an Honorary Doctor of Laws Degree from the University of Windsor. She was named Outstanding Educator of the Year by the Ontario Phi Delta Kappan Association in 2013 and the Ontario Principals’ Council in 2015. In 2016, the Learning Partnership of Canada recognized her as Canada’s Outstanding Education Leader. 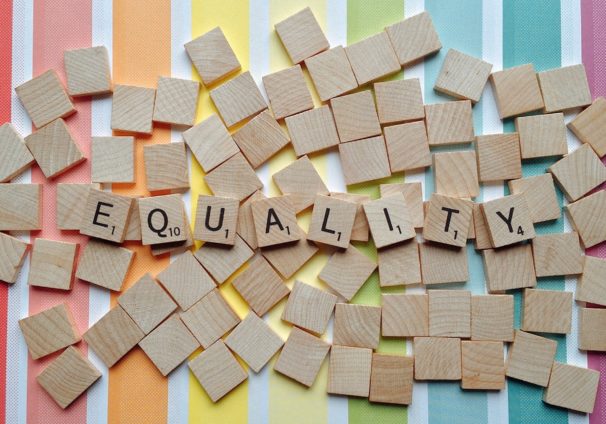 Book Banning is Threatening the Freedom to Read