Davis Campbell is the former Executive Director of the California School Boards Association and is Chair of the University of California, Davis, School of Education, Board of Advisors and a Senior Fellow. He also serves as a Trustee on the Stuart Foundation Board of Trustees. Campbell has a deep and broad background in public education. He served for 12 years in the California Department of Education, serving six of those years as Deputy State Superintendent of Public Instruction in charge of all education programs. In 1988, he was appointed Executive Director of the California School Boards Association, serving in that capacity until his retirement in 2001. He also served as an elected trustee on the Yolo County Board of Education. Campbell maintains an active consulting practice in effective governance in education as well as public and nonprofit agencies at both the state and international level. In California, in addition to trainings and workshops with school districts, most recently he conducted numerous workshops with nonprofit organizations as well as training sessions with cities, counties, and special districts. Campbell’s international governance work includes board support for the American School of Madrid (15 years), the American School of Barcelona, the American School of Paris, the American Cooperative School, Tunis, Tunisia, the American International School of Egypt, and effective governance workshops in Lisbon, Portugal, and Rome, and Milan, Italy.

Davis and Michael Fullan have published their book, The Governance Core, with Corwin. 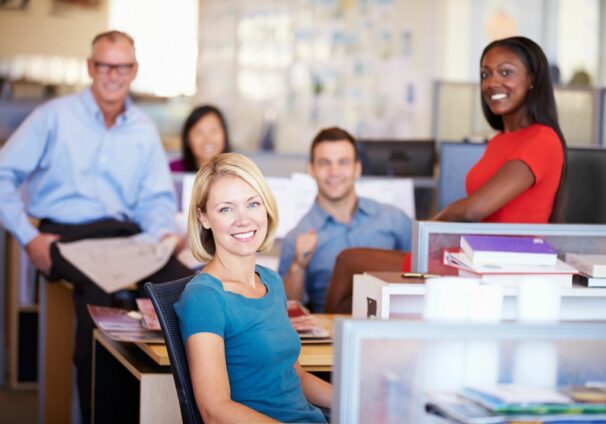 4 Traits of a Governance Mindset: How School Boards and Superintendents Can Create Effective Governance Systems