Dr. Allan R. Bonilla was born in Orlando, FL, a bit before Disney, and was raised in NYC, where he graduated from Forest Hills High School. Teaching both English and Spanish at the middle and high school levels, led this educator to a role as a counselor, after earning a Master’s at Barry University, and then to an assistant principal position in a half dozen middle schools. Allan pursued his doctorate in education at Nova University and was appointed principal of one of the largest and most troubled middle schools in the 4th largest school district in the nation. Dr. Bonilla was recognized for his school’s accomplishments by being selected Principal of the Year out of a field of over 300 K-12 principals. He has worked with some 50 educators in assisting them to work through difficult situations, to achieve goals, and to celebrate their accomplishments. 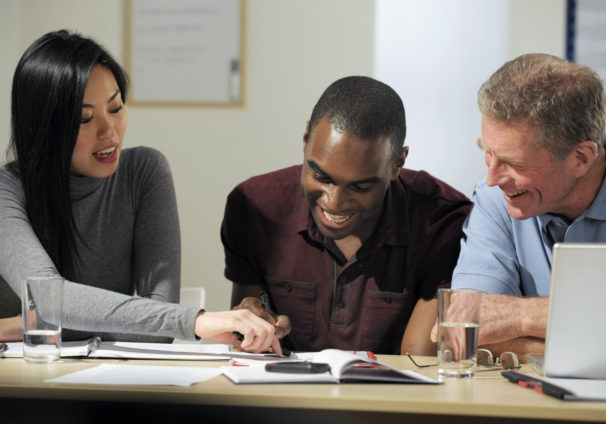