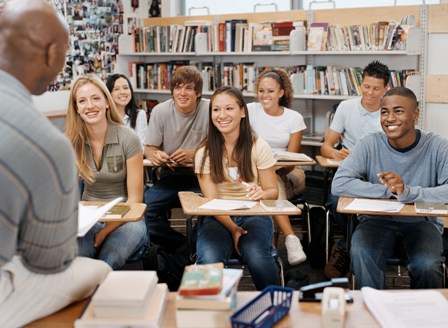 As anyone who has ever visited Ireland would attest, the people there are remarkably friendly and hospitable. How is this so? Is there a fine for being unfriendly? Is there an incentive program for those who are caught being nice? I don’t think so. People are friendly in Ireland because that is just how they do things: it’s their culture. People absorb their culture and their words and actions reflect it and sustain it.

We have all experienced the effect of culture and social context on individual words and actions, e.g. in messy environments more people litter, in quiet restaurants people keep their voices down. Rules and laws may set boundaries and limits for behavior, but social and cultural norms have the most influence on what people say and do.

People act consistently with certain cultural values or principles that become part of their internal sense of right and wrong. If you doubt this, try the experiment of asking your friends what law would they break if they could get away with it. Bottom line is that most people do the right thing because it’s the right thing to do; they understand the reasons for doing so and have the maturity to care about others.

The pervasive influence of culture explains why certain groups of people seem to function smoothly and respectfully while other groups seem to require tight controls maintained by those in positions of power and authority. Culture also explains why some schools embrace new ideas and initiatives, while others become graveyards of failed programs or initiatives designed to make things better. Peter Drucker perfectly summarized this by saying: “Culture eats strategy for breakfast.”

When analyzing the differences between these types of cultures, one key factor emerges: how power is used in the organization. When power is shared and people feel safe and supported, they tend to think less about themselves and more about the common good. Change is more likely to occur almost organically in a “power with” type of culture. When people are involved in understanding the need for any change and have a voice in how the change is implemented, they tend to accept the change and support it.

In a “power over” type culture, where a few people have control over many, those with less power are understandably more concerned about their own safety and less about others. Most schools unfortunately have inherited and sustained a “power over” culture with a hierarchical/command and control structure and top-down type of operation. In this type of culture, rules and regulations might gain compliance, but they fail to generate the commitment needed for changing the hearts and minds of the people being told to change. When people, including students, are told to change they tend to resist changing.

School leaders, who might be very well intentioned and have great ideas, face a complex challenge in trying to facilitate positive change in a traditional school structure. One principal I know inherited a school culture where adults felt justified in yelling and berating students who misbehaved. His proposals to change this way of interacting with students were characterized and dismissed as being too soft, lenient, or worse, letting students get away with misbehavior. The more he tried to change his staff’s behavior, the more they resisted and criticized him. When he tried to use his power and authority to change them, things only changed for the worse and he felt more lost for what to do.

In similar situations, I have observed some principals charge ahead and increase the force of their power, some give up and let the status quo be, while others leave their jobs discouraged, exhausted and “defeated” by the school’s culture. This is typically what happens when those in positions of authority use methods that only affirm and mirror the “power over’ culture. Is there a way out of this trap?

I believe there is and it involves substituting the word “principle” for “principal” as a lens for viewing the change process. A principle is a statement that reflects a value and belief that is used as a guide for determining what a person says and/or does in response to whatever happens in his/her environment. Therefore, instead of pointing to the controlling authority/power of the position of principal, a school leader should point to a moral, aspirational principle that should guide and ultimately govern how people treat each other.  Although it would take substantial time and energy, a principal should put a “principle” at the heart of discussions with staff as a way to begin the transformation of the school from a rule-based organization to a principle-based community.

For example, a guiding principle for staff interacting with students could be: “Treat students the way you would want them to treat each other.” A wise principal, therefore, would invest time and energy in facilitating the process of articulating, exploring, debating and ultimately accepting this type of guiding principle, which people commit to honoring as best they can. They should also discuss in specific terms how putting that principle into action changes how they treat students. Staff members should also agree to hold each other accountable in a respectful and supportive way, if someone doesn’t act consistently with that principle.

The following example from the school where I was principal illustrates how such a guiding principle can help a school “self-govern”: A teaching assistant was working with a substitute teacher who hadn’t worked in our school. At the end of the school day, the teaching assistant came to my office and told me that this substitute had raised her voice and berated some children in front of the class. This behavior concerned her and she felt it was her responsibility to inform me of it. She remarked that the teacher didn’t respect children and how it wasn’t the way “we” treated students in our school. I thanked her for caring about the school and indicated that I would remove that substitute from our list. Later on I thought that if we had other adults in our school who treated students the way the substitute teacher did, that the teaching assistant would have never considered reporting it—it would have blended into our culture rather than sticking out as an aberration.

Here are the following lessons I learned as a principal about the power of principle:

3 Problems with Math Fluency and How to Fix Them 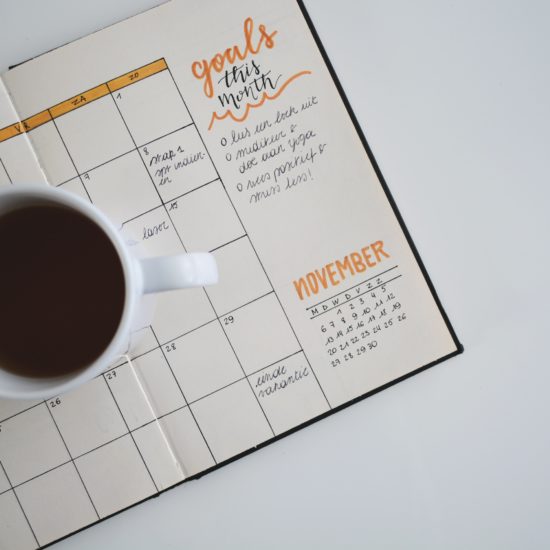 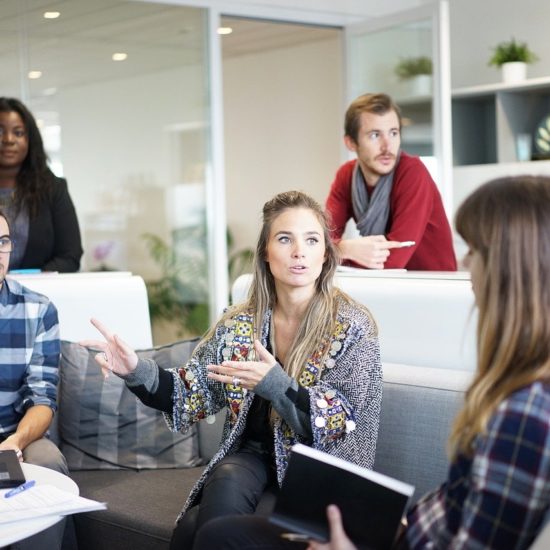 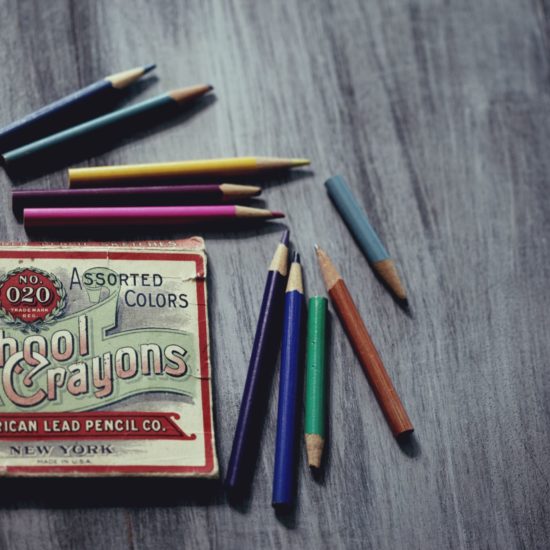 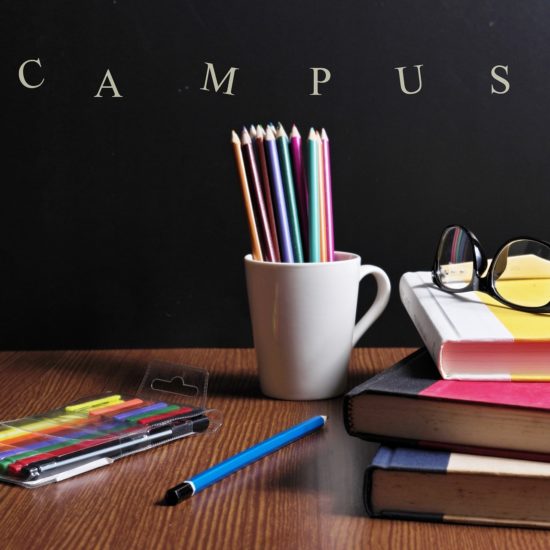 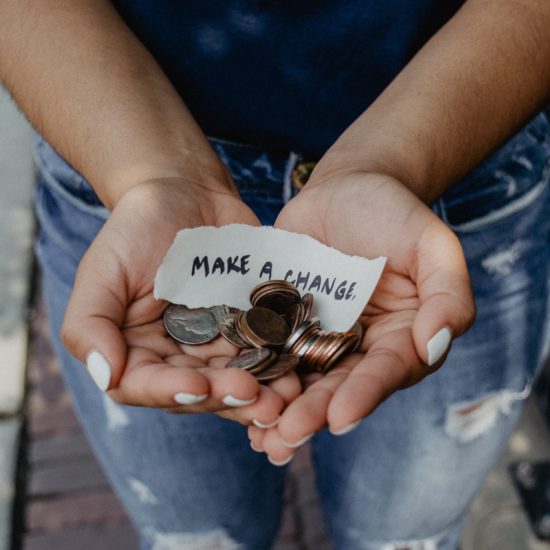