Zero? Really, They Learned Nothing? 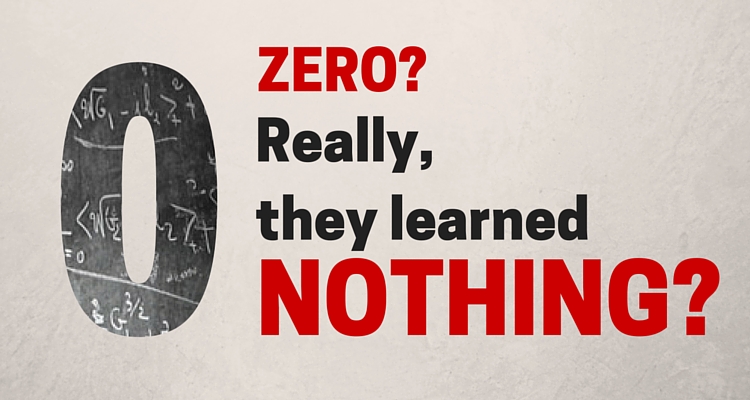 The “zero debate” is alive and well despite the compelling information that leading educational thinkers like Tom Guskey, Doug Reeves, and Grant Wiggins have shared about the lack of accuracy that is the end product of this practice. More recently my friend and colleague Tom Schimmer noted, “More often than not the zeros, and the resulting lower grades, move kids to a place of hopelessness where they would rather give up than try.”

So why does the practice continue? More often than not I hear the response around fairness and/or consequences for a perceived lack of effort. “The student earned a zero,” is passed off as the rationale. Recently I was talking with a group of secondary teachers and that defense was offered. I pushed back a little with the suggestion that I found it incomprehensible that, based on their skill set, training, and aptitude for teaching, any one of them could spend an instructional phase with students and not impart any knowledge. That’s what a zero means! After weeks of skilled instruction, nothing was learned. Is this even possible given the talent of the vast majority of teachers I have encountered? Absolutely not! On some levels the zero reveals more about ineffective adult practice than student performance.

It’s time to label zero as what it truly is–an educator’s weapon of last resort, an indicator of disappointment that a deadline was not met or that the learning did not occur in a prescribed amount of time. Its continued use suggests that all students of a similar age are equally similar in every academic and behavioral attribute, and can, therefore, learn in the same way and at the same pace. What utter nonsense, and something we would never accept as a learning premise for the adults in our system. Benjamin Bloom had it right in the 1960’s when he suggested learning was the constant provided time was the variable. When those are switched and learning becomes the variable, poor practice thrives and is used to explain poor results.

When confronted with these perspectives, the tone of the conversation quickly changed. Let’s focus on what’s happening for students throughout the instructional phase. Let’s use assessment in a formative fashion so that we know, almost immediately, where students are during the learning phase. Let’s commit to bringing our entire skill set to impact the end result. Let’s employ numerous strategies and share our passion for student success with all of our kids.

Once we can turn the discussion to whatever it takes in order to have students succeed, it’s amazing how the zero debate has less traction. We may never completely eradicate them from our marking system, but they should serve as reminders of something needing improvement rather than a rationale that creates further disillusionment and disengagement.

Tom Hierck’s experiences as a teacher, administrator, district leader, department of education project leader, and executive director have provided a unique context for his education philosophy. Hierck is a compelling presenter, infusing his message of hope with strategies culled from the real world. His dynamic presentations explore the importance of positive learning environments and the role of assessment to improve student learning. He is the co-author of RTI Is a Verb. Schedule an on-site or virtual consultation, seminar, or workshop with Hierck today!

Stop Reacting to Bad Behavior and Start Preventing It! 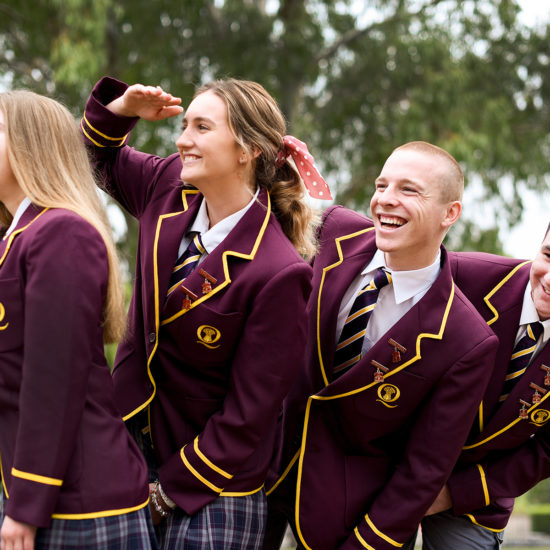 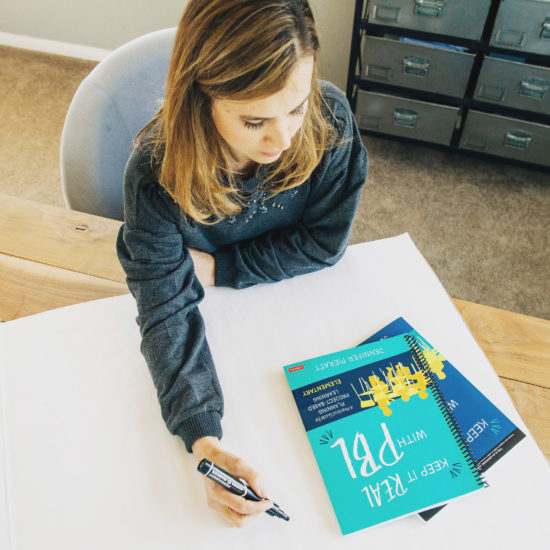 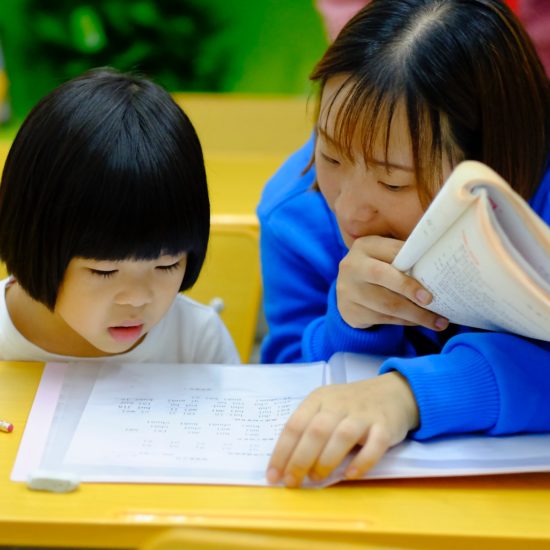 Revisiting Inside the Black Box 20 Years On 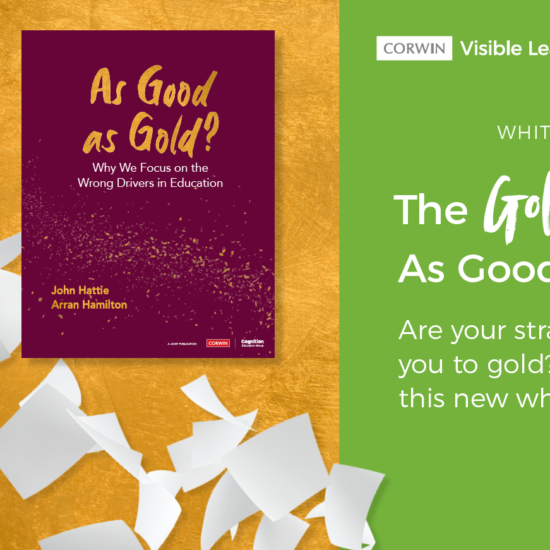 The Limits of Assessment 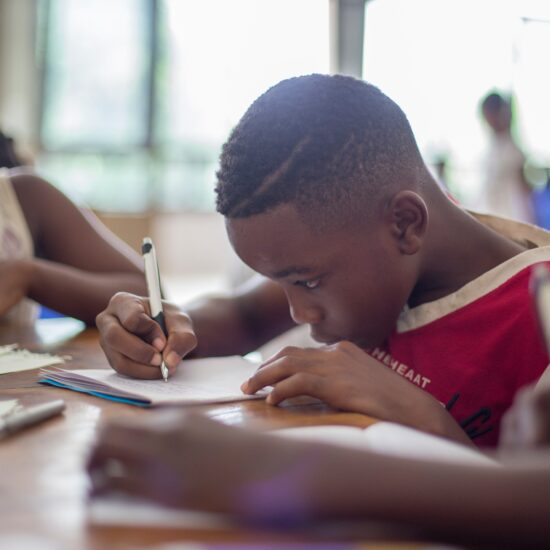 The Role of Assessment in Balanced Literacy 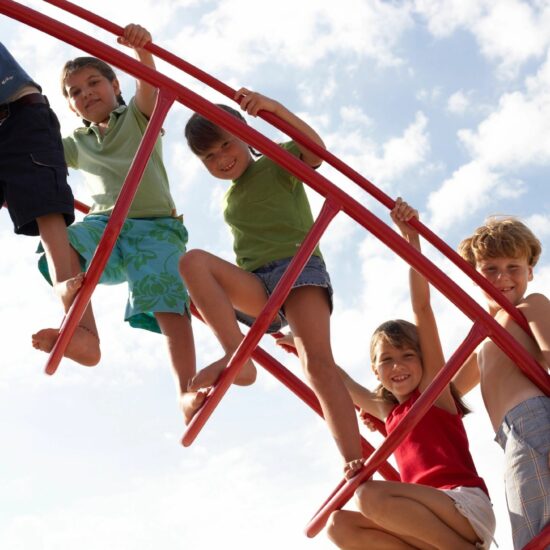