Understanding Autism: The Woman with the Devil Child Tattoo 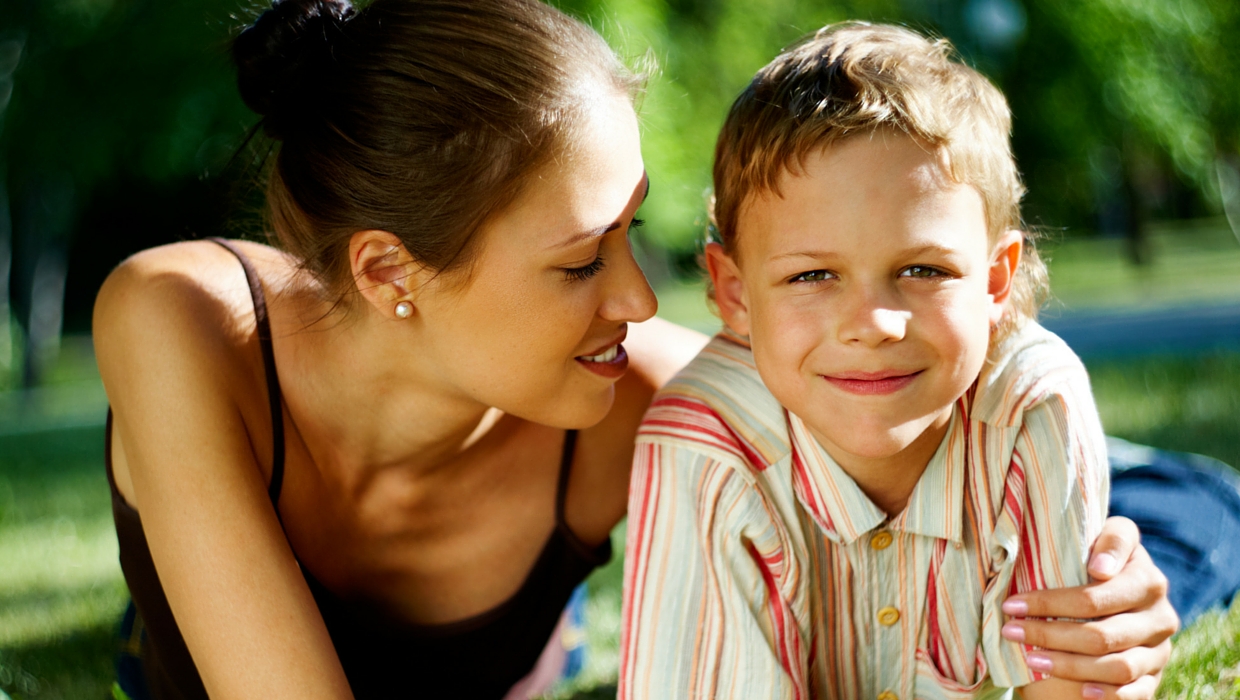 I was recently in a queue at a fast food restaurant. I’d been there for around 10 minutes (which sort of contradicted the notion of it being fast food) when, having taken in most of the interesting information like what the wrap of the day was and where the traffic hold-ups on the motorway were, I fixated on the bare shoulder of the woman in front of me. Now, don’t get me wrong, I’m not normally obsessed by bare shoulders but in this instance I was drawn to her tattoo that said “He’s not a devil child he has autism”. My interest in this tattoo was fueled by my work on writing a book on children and young people with special educational needs. I thought this would make a good case study to use in the book. When I asked her why she’d had the tattoo done, she told me to get lost.

This rather disturbing experience prompted me to do two things; firstly to reflect on how I approach strangers in fast food queues, and secondly to research into the nature of autism and some of the challenges facing children with autism and their parents and teachers. Here is a summary of my findings.

Autism is the most common member of a family of conditions called autism spectrum disorders (ASD), also referred to in the US as pervasive development disorders (PDD). It is a learning disability that affects an individual’s ability to communicate and interact effectively. It is a complex condition that many confuse with other neurological disorders. Although researchers are still trying to find the exact cause of autism, most experts consider it to be more biological than psychological.

There are nearly 65,000 children and young people in the UK state-funded education sector recorded as having some form of ASD. This represents almost one per cent of the total education sector population and is nearly twice the number that was recorded ten years ago. Data from the Department of Education reveals that around one in five children and young people with autism have been suspended from school more than once and nearly half report being bullied at school.

Autism is a disability with characteristics that vary across a wide spectrum. This can vary from mild autism (where individuals can appear to be very smart, but may seem odd in social situations) to severe autism (where individuals may be uncommunicative and unaware of other people). While people with autism can’t be identified by their physical appearance, they often have difficulties with their behaviour, communication and social skills.

Some challenges that children and young people with autism face may include:

Despite the above challenges, and no known cure for the condition, many people with autism can, and do, lead normal lives. Famous people with autism who have had successful careers include the actors Darryl Hannah, Dan Ackroyd, and architectural artist Stephen Wiltshire.

Stephen Wiltshire was diagnosed with autism at the age of three. As a child, he was unable to speak and threw tantrums at not being able to make himself understood. The only time that he appeared content was when he was drawing. When he was aged six, he amazed his family by drawing an accurate sketch of a major departmental store and at eight he sold his first sketch of Salisbury Cathedral. When he had just turned 30, he drew a detailed sketch from memory, after a short helicopter ride over the city, consisting of hundreds of London buildings from Canary Wharf to the Tower of London. Stephen had developed language skills by picking up words related to his twin obsessions of sketching and buildings. Experts attribute Stephen’s exceptional skills in drawing buildings to the fact that buildings stay the same every time you look at them and that people with autism like sameness, repetition and patterns.

Strategies for supporting a child or young person with autism include:

Understanding the nature of the child or young person’s abilities, and where they lie on the ASD spectrum, is vital when preparing their learning programme. At times, you may feel frustrated and discouraged when there seems to be no progress. Remember that progress will be slow and may only be evident after considerable effort. Always bear in mind that, when selecting the best intervention method to use, there is no one right answer. Your main concern is in choosing the approach that seems to be the best fit. Having a tattoo that highlights their condition and hides your embarrassment at being with them may not be the best approach.

Here are three important steps for working with children and young people with autism in the classroom:

For more information and support for children or young people with autism google www.autism.org.uk

Keep a lookout for my latest book Special People with Needs which Sage will be publishing next year and which covers over 60 physical, neurological or developmental needs and 12 strategies for working with children and young people with these needs. Please let me know if you want to see a preview of this book.

Bob Bates is a teacher educator and writer. He has a MSc. & MA(Ed) and a PhD and has taught trainee teachers at the very basic level through to post-graduate and PhD level. He has had three books published: The Little Book of BIG Management Theories, The Little Book of BIG Coaching Models (both published by Pearson) and Learning Theories Simplified (published by SAGE Publications). His first book was the CMI Practical Management of the Year book for 2014 and has been translated into eight languages. He has just completed his fourth book Special People with Needs and is currently working on a book on management apprenticeships. Bob also works voluntarily for a charity that promotes health and education in a village in The Gambia, West Africa. Bob can be contacted by email on saddlers9899@aol.com or via his website bobbates.co.uk (here you get an option to pick Research or Bad Bob Bates – please choose the former).

Fish Out Of Water: Learning the Codes of a New Environment 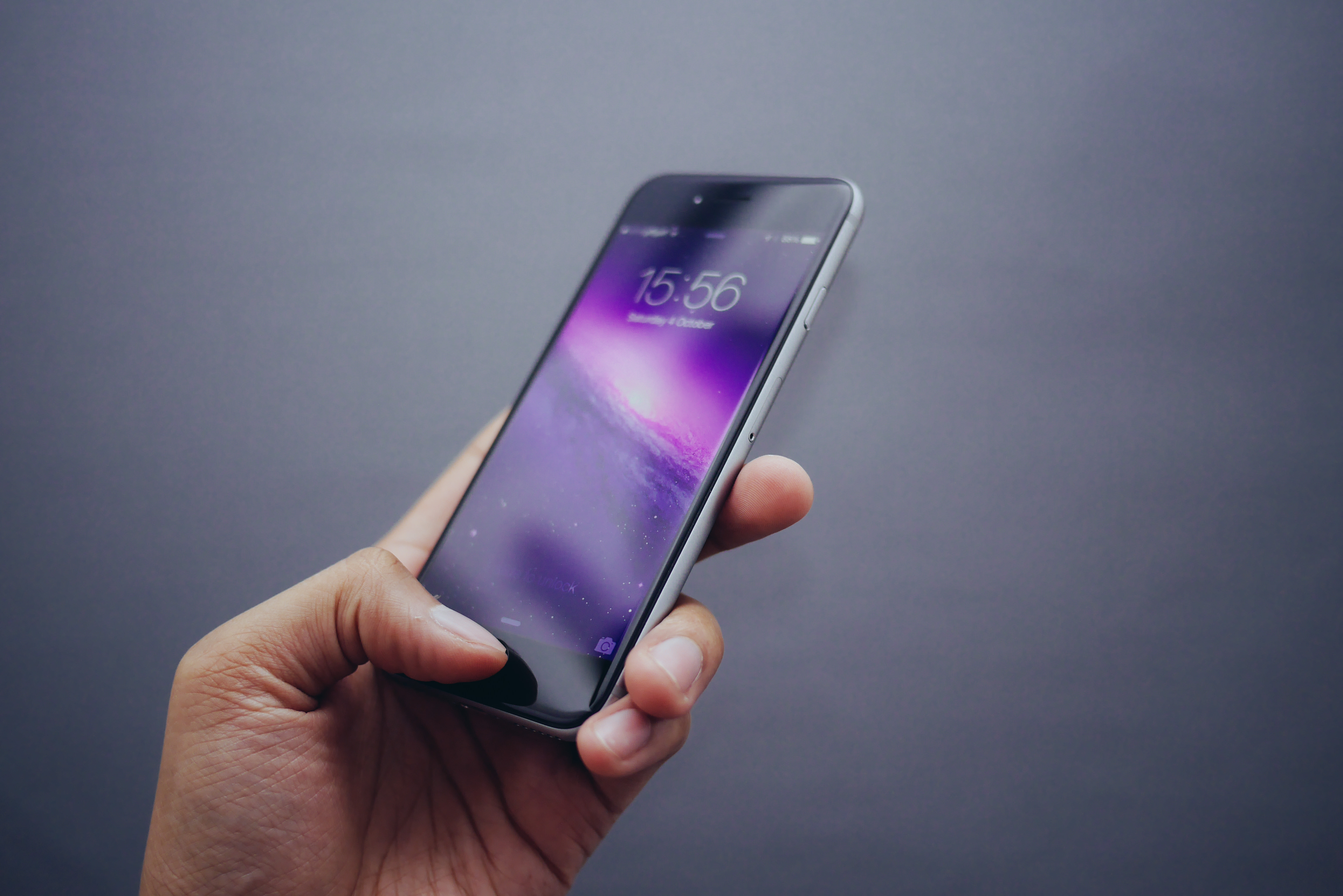 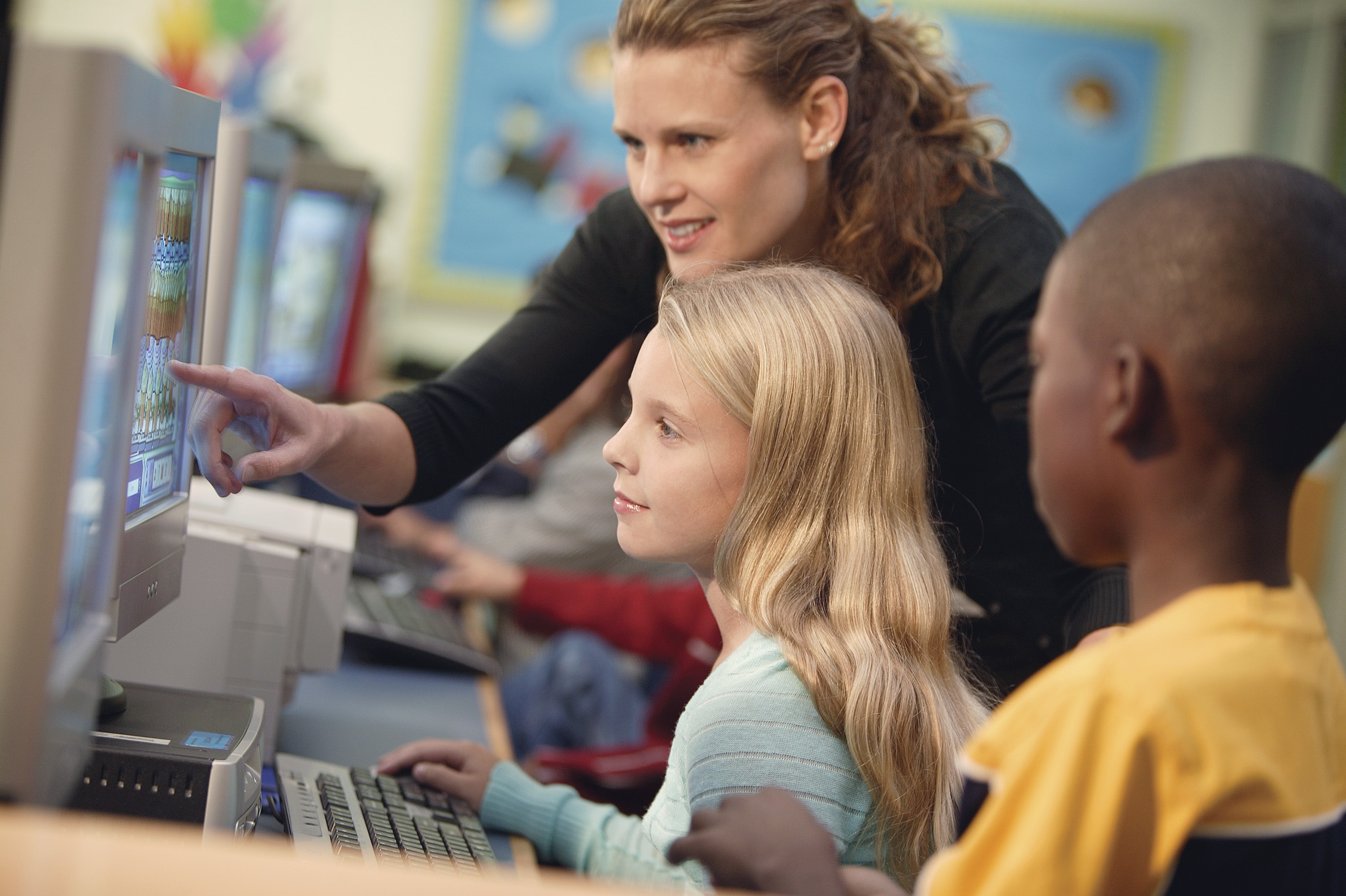 Two Websites for Learners with Disabilities 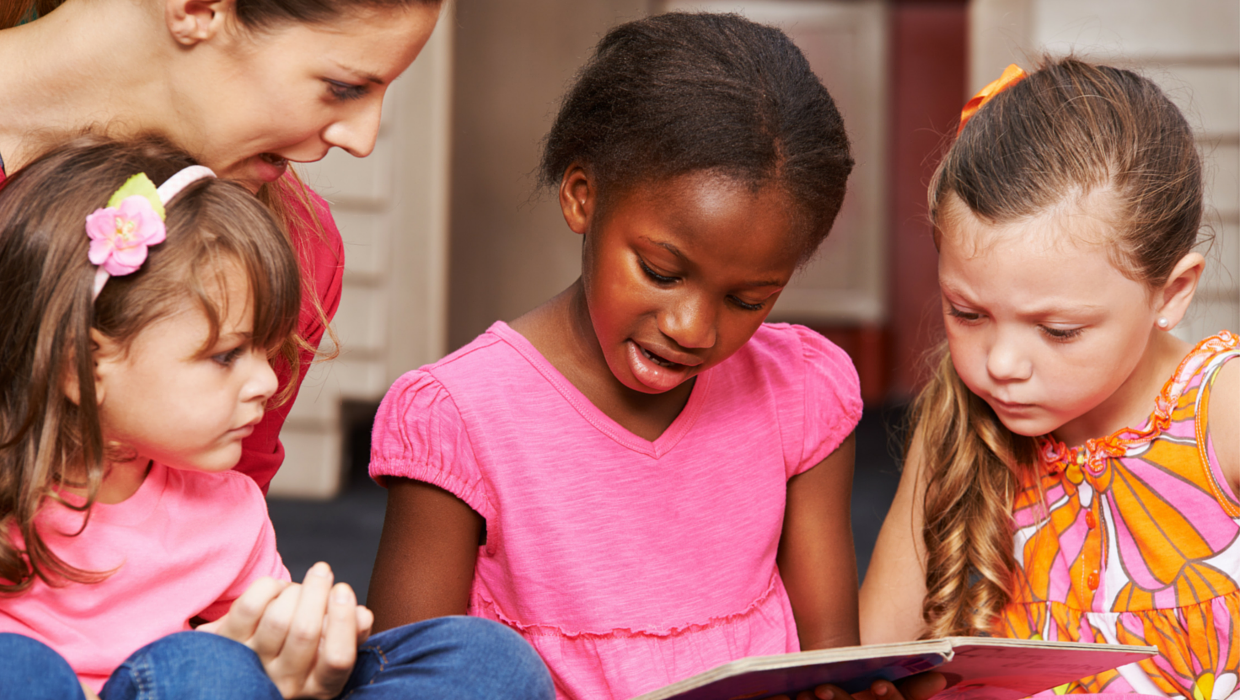 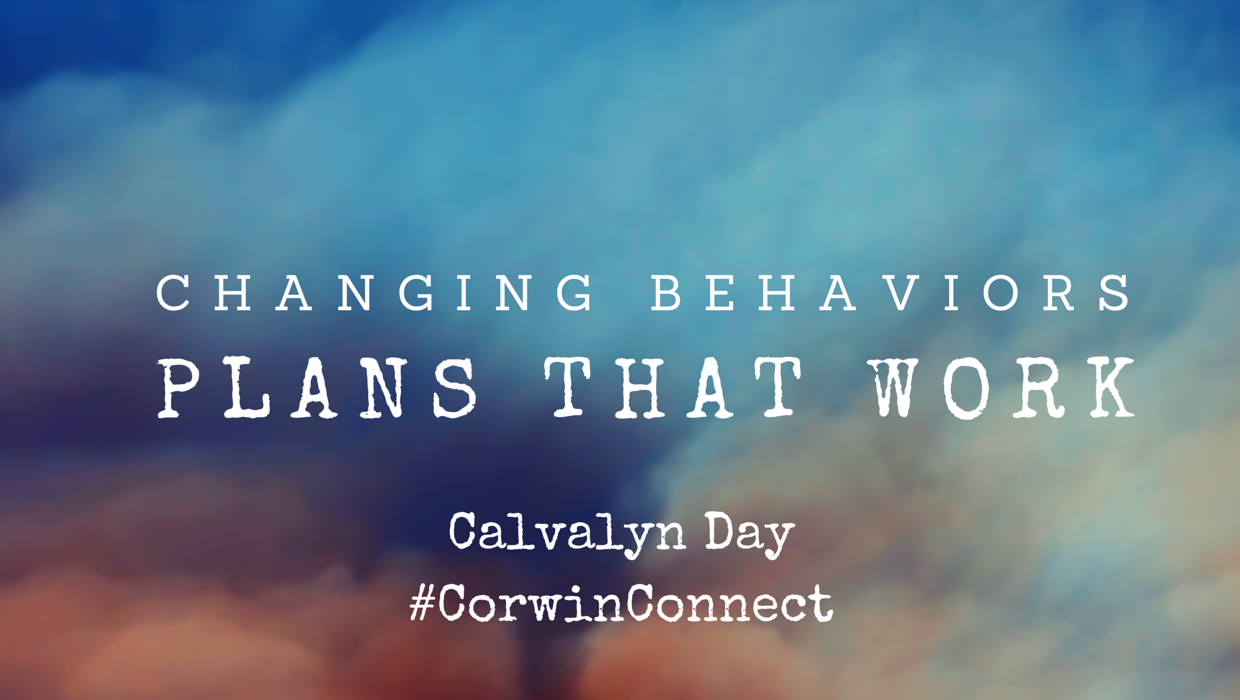