The Power of Positive Identity 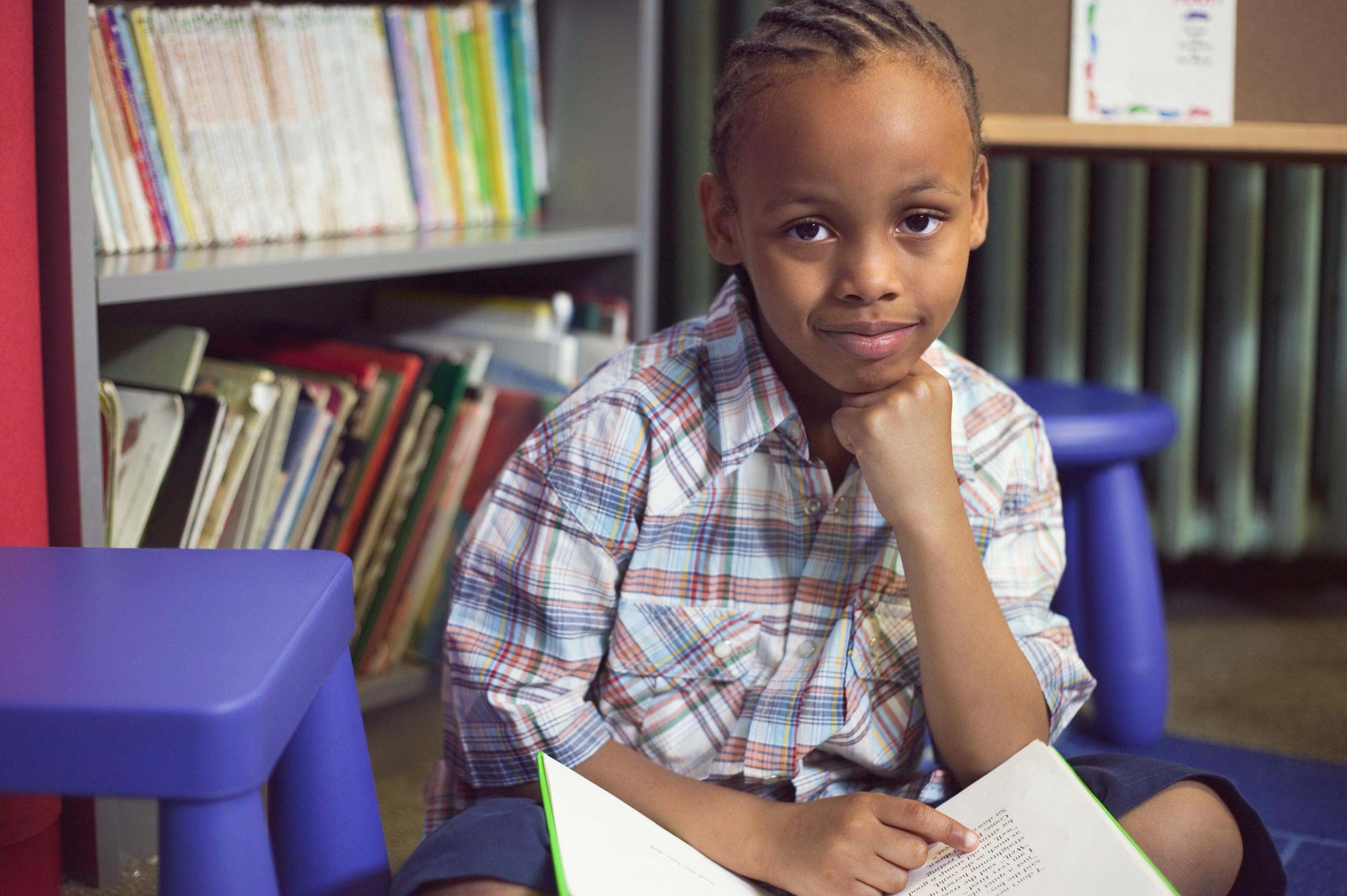 Originally published on SmartBlog on Education

One day I was running in my neighborhood and I saw the following sign on a front lawn: “Drive like your children live here.” I stopped and thought about the hidden message sent to the driver who sees it: “You are a responsible person who cares about kids but perhaps you need a little nudge or gentle reminder to drive the way that you know in your heart is right.” Compare that to this type of sign: “Fines Doubled in the Work Zone.” That message is not so hidden: “You are an irresponsible person who will only change when you are threatened with a significant loss of money.” Signs send messages. Messages shape identity.

Educators, who want to change student behavior, often forget the hidden messages embedded in even their well-intentioned efforts to help them. Although schools have shifted away from using threats and to providing rewards to motivate students, both send a similar message: “You are someone we need to change.” Sadly too many students are waiting for a different message: “You are already someone who wants to learn and needs the right conditions to do so.” Educators should be thinking about the messages they send and the identities they project onto students.

I learned about the power of messages and identity from Kevin (name changed), a student in the school where I was principal.

The most emotion Kevin ever expressed was a slight smile that disappeared after a brief second. He worked hard, especially when it came to reading and writing. No one was surprised when he took his first standardized state test in third-grade and scored at level one, the lowest of the four levels.

Although he probably couldn’t verbalize it, he must have thought about what was “wrong” with him. He accepted help from his teachers and worked hard, but this extra help and attention only underscored the fact that he was different from the great majority of students. As much as we tried to be positive with him, it was almost impossible for him not to interpret this “difference” as “not as good.” He knew that he worked harder than his peers and still made less progress than they did. Our encouragement couldn’t erase what he saw happening around him, and sadly, what he started to think and feel about himself.

One day all of that started to change when a teaching assistant, who supervised the school store (a little space we had in a storage closet where we sold school supplies a few days per week) asked Kevin to volunteer. He quickly became a wiz in all aspects of running the store. He could describe in detail every item sold and mentally keep track of the inventory. He gave advice on what pencil or eraser worked best for what school task. He quickly could make change in his head and he even started to make small talk with others in the store. We all saw him become a new person who talked, acted and even looked very different from before.

Kevin continued to struggle in reading and writing and continued to get help, but he also smiled more and talked more. He was no longer defined by his struggles, but had someplace in school where he excelled. It was as if a weight had been lifted off his shoulders; the school store experience gave him a new identity that gave him a confidence that spread into his social interactions and other aspects of school.

Reading and writing never became easy for him, but they no longer defined or limited him. His test scores consequently improved from a level two in fourth-grade to a level three in fifth-grade. However, even if his scores hadn’t improved so dramatically, there were many other clear signs that Kevin’s school store experience transformed what school meant to him and who he was to himself and to others.

His new identity reframed how he viewed the academic assistance he was receiving; it was no longer an indication of what was wrong with him, but became an opportunity for him to improve.

Kevin changed from being someone who had something wrong with him that needed to be fixed to someone who was fine and could always get better, just like everyone else. He also became a benefactor, someone who helped the school rather than just being a beneficiary.

As a group of educators who wanted to help Kevin, we stumbled on a different way of helping him. We treated him differently, which changed his identity. Subsequently, he acted in accord with this new identity; he was someone who just kept getting better all the time.

This lesson we learned with Kevin gives me great pause; I wonder how many other students are waiting for these new opportunities (and different identities) and sadly never receive them. We need to re-think the messages we send students.

The Five Tenets of Personalized Learning 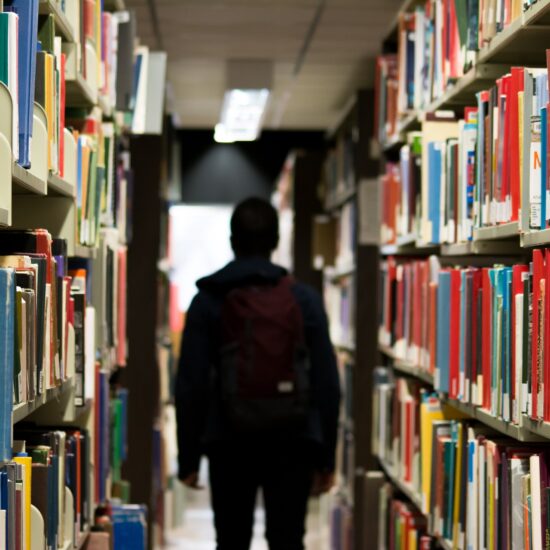