Taking the Surprise Out of High-Stakes Testing

An issue for some time in education has been how to best prepare both ourselves and our students for high stakes testing.  How can we take the “surprise” out of test results? It stands to reason that if we know what we are being tested over and if we have been instructed in the subject matter that we will be successful on the test. That is not necessarily enough to guarantee “no surprises”. Early testing results from Common Core are a prime example of this fact. The key is not just in the “what” of the testing but also in the “how”.

For the last three years, I have worked with a team of over 50 teachers, administrators and technology specialists to determine the what and how of testing. Using Common Core standards, we unpacked over 1045 standards to determine exactly what students would need to know and be able to do in order to be successful. Many schools do that and still have surprises on test day so we knew that it had to be something beyond just unpacking standards. Next, we created checklists based on the data gleaned from unpacking that would break down the information farther. We not only looked at the major parts of standards such as the example found below, but also the critical attributes of those major parts. We asked ourselves, “What if teachers used check lists or something similar as they created formative tests in their own classrooms; would that take the ‘gotcha’ out of testing?” We are in the early stages of implementation but where we have field tested, we have had remarkable results. Here is an example of how you can use it in your classroom to see the differences in the depth of understanding in your own students:

A standard found in every state requires students to know the difference in explicit information and inferred information. Not only do students need to know the difference but to be able to prove their answers by citing page numbers, quotes, what was said or done by the character and/or others about the character or other aspects of the story or information. An example taken from Common Core (at every grade level) is: Cite textual evidence to support analysis of what the text says explicitly as well as inferences drawn from the text.

We recommend that teachers directly teach students the difference in explicit information and inferred information. For this standard, we suggest examining “Eleven” from the book Woman Hollering Creek and Other Stories by Sandra Cisneros. Sandra Cisneros also wrote The House on Mango Street about growing up in the Hispanic quarter of Chicago. “Eleven” is another coming of age story in which the narrator of the story is humiliated in school on her eleventh birthday.

To build background you could ask students how they felt when they turned eleven. Did they feel that much older, or did they still feel like little kids?

We provided graphic organizers to give students opportunities to answer teacher directed questions about explicit information such as how old was the main character? We also used organizers to help students think through inferred information in the text and asked them to prove their answers with quotes, examples of behaviors, what was said by others and so on.

When we assessed how well students could master this standard, we used a checklist like this:

Teachers can use these checklists for each student or for students that are not successful so that they can determine where the gap in learning exists. We use the center portion of this graphic to make notes such as to support personnel or for re-teaching.

Since we do not assess each standard individually in our classrooms, this checklist might also contain information for other standards taught along with this standard. By specifically examining the depth of understanding and ability to use each standard, we are less likely to be surprised on test day – and our students are more likely to be successful. To see other examples, visit my website at www.wetsk.com.

Donna Walker Tileston is a veteran teacher and administrator. She is currently the president of Strategic Teaching and Learning, a consulting firm that provides services to schools throughout the United States and worldwide. Donna’s publications include Ten Best Teaching Practices: How Brain Research, Learning Styles, and Standards Define Teaching Competencies (2000), which has been on Corwin’s bestseller list since its first year in print, in addition to the ten-volume award-winning series What Every Teacher Should Know, now in its second edition. Donna received her BA from the University of North Texas, her MA from East Texas State University, and her EdD from Texas A & M University-Commerce. She may be reached at www.whateveryteachershouldknow.com She is the author of multiple books including Ten Best Teaching Practices, What Every Teacher Should Know About Diverse Learners, Closing the Poverty and Culture Gap, and Teaching Strategies That Prepare Students for High-Stakes Tests. 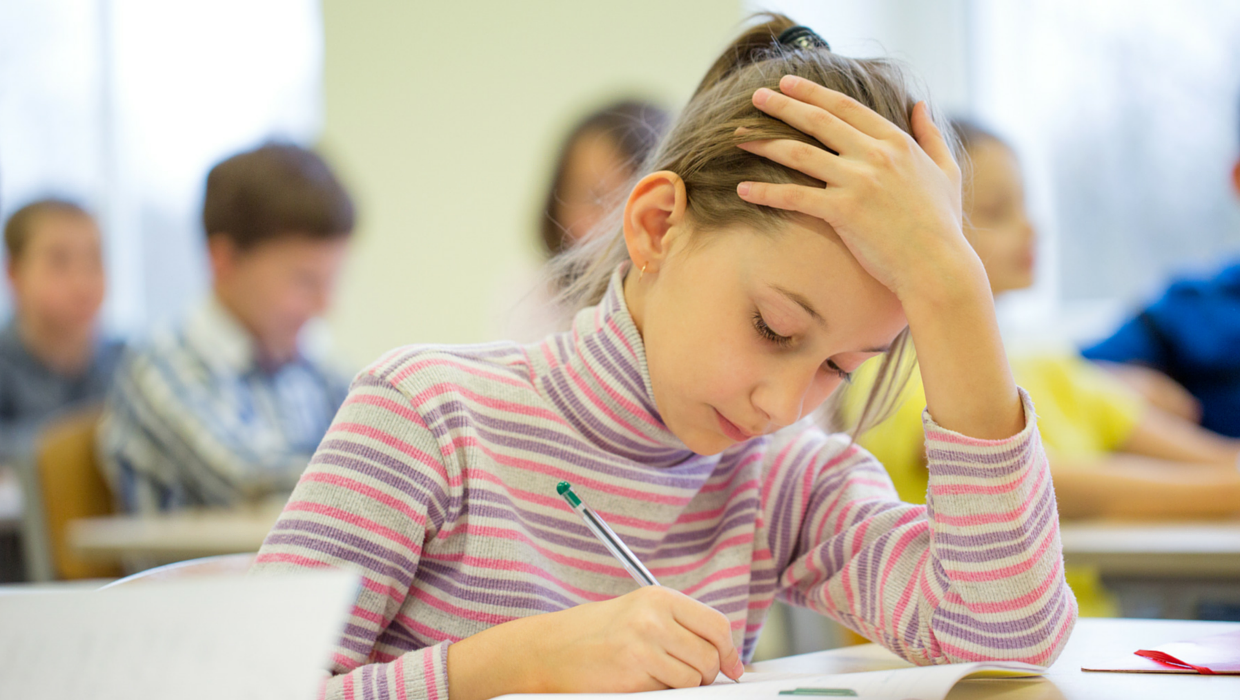 A Test in English is a Test of English 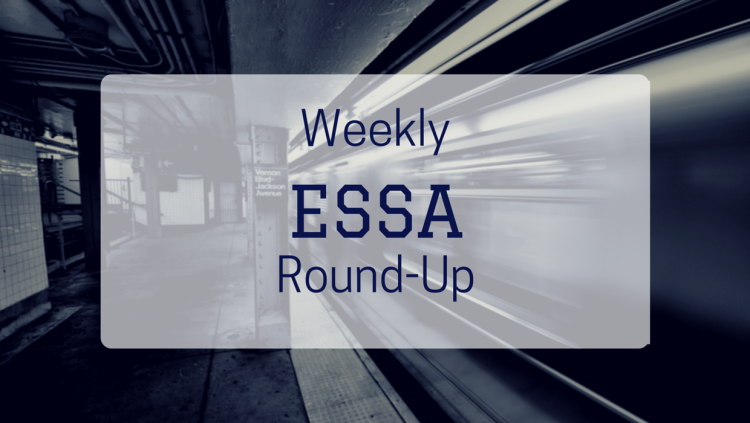 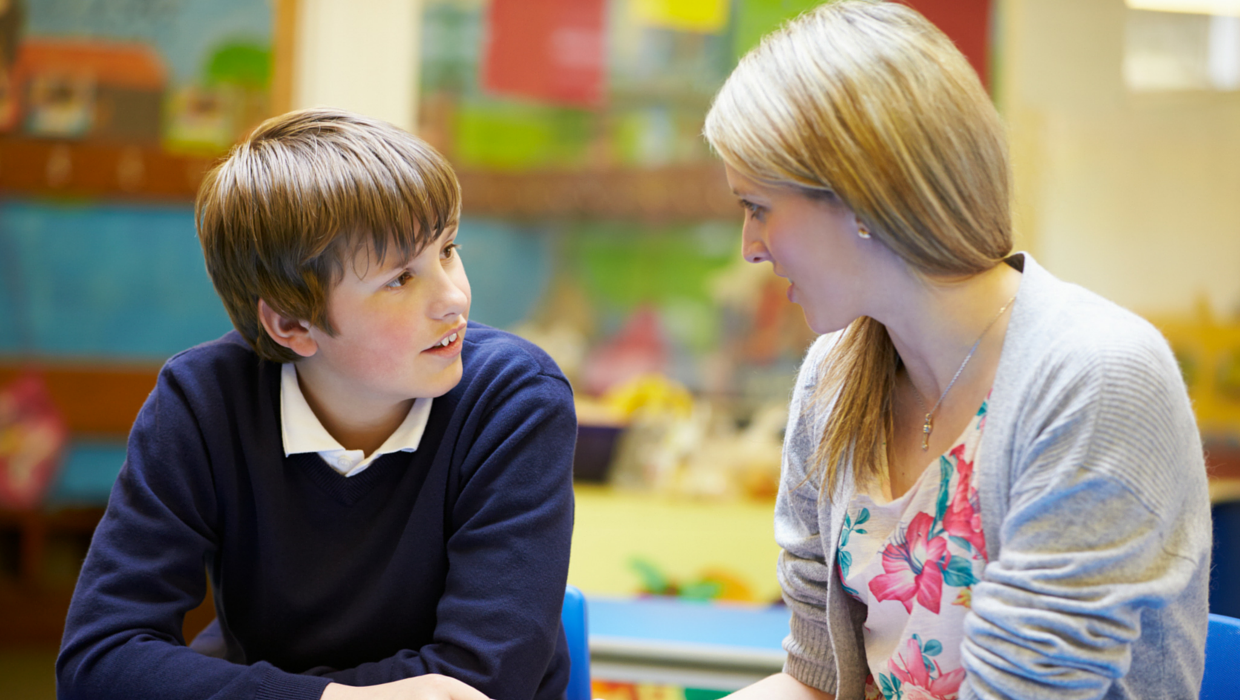 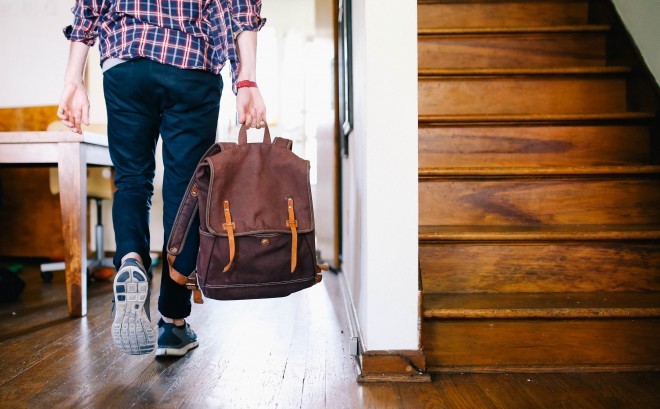 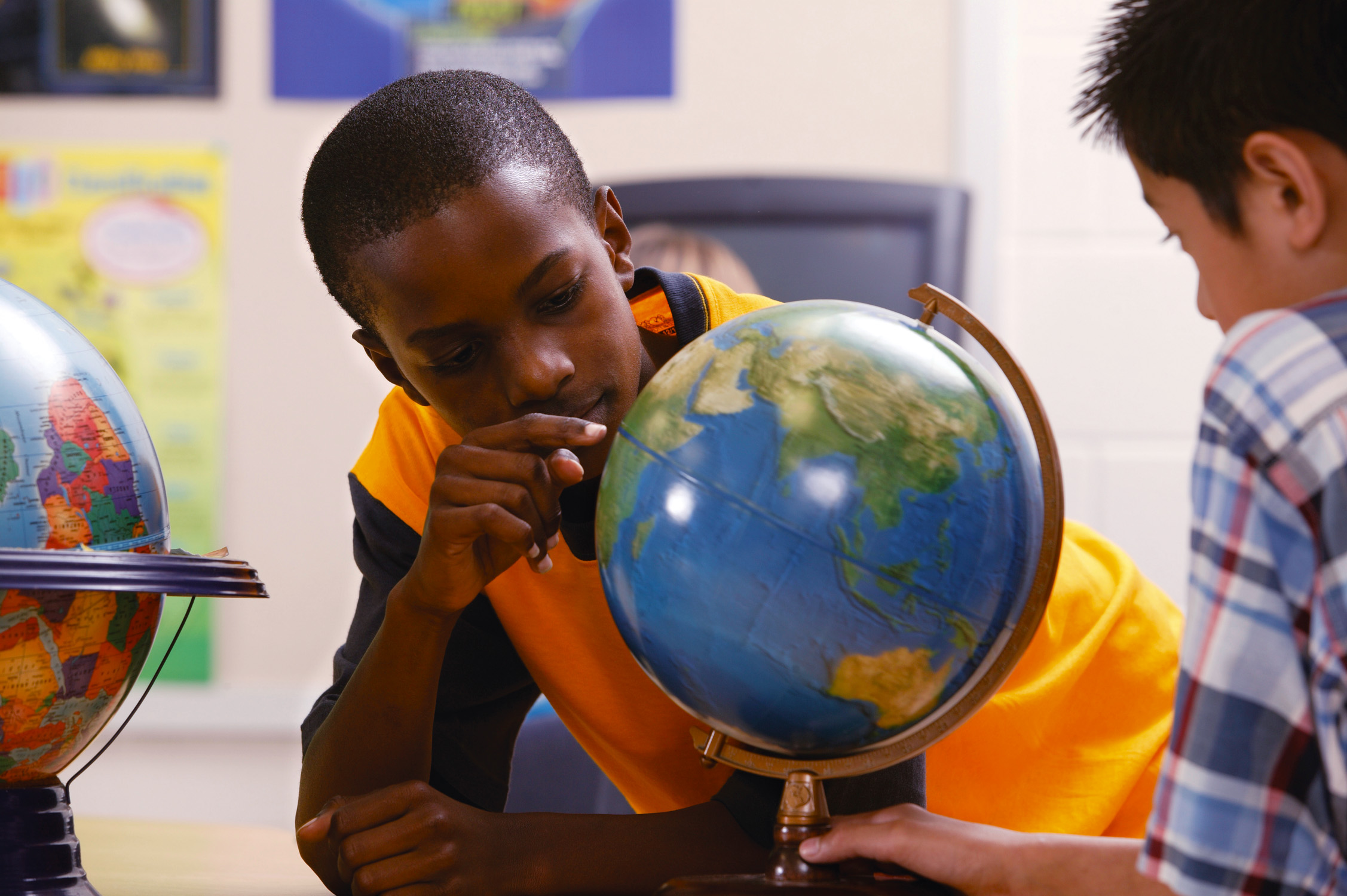 “Unwrapping” the Standards: A Simple Way to Deconstruct Learning Outcomes