Go Big on Argument: Part 2 of the Non-Freaked Out Approach to Common Core Literacy Instruction 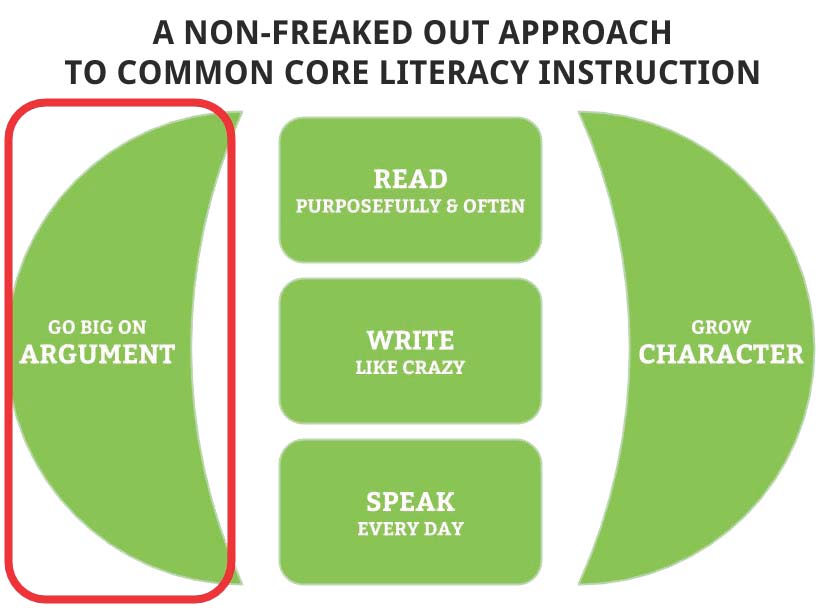 Read Part One of this series.

As you can see in the diagram, I think it’s impossible to even approach the intent of the Common Core without ensuring frequent and high-quality reading, writing, and speaking. Each of these elements is something we must get better at teaching, and at the same time they’re something we need to get better at letting kids do.

But before getting to reading, writing, and speaking (we’ll do that later in this series), I want to address the one skillset that the standards seem almost cuddly with. It’s not blatantly obvious if you read the standards alone—though you will find terms like evidence, support, claim, reasoning, and such sprinkled through each of the Standards’ strands—but it’s quite clear upon reading Appendix A.

In that Appendix, there’s a section titled “The Special Place of Argument in the Standards.” Yes, that’s right—argument is special.

Among other things, the authors of the Appendix state that argument is “the soul of an education,” and that it has “unique importance in college and careers.” When I first read that language, I was a bit startled. It seemed quite strong.

But then I started reading books like Jerry Graff’s Clueless in Academe (2003), which describes the common plight of most college students in the United States. Most undergraduates, Graff contends, realize that, if they are to be successful, they need to play an often frustrating, almost pointless game: figure out what this professor wants, figure out how to give it to that professor, and then go to the next class and do the same thing.

And yet, Graff argues, it needn’t be such a game if we only decide to show students how to argue and help them to see the arguments that surround them both in and outside of academia. After all, argument is the core of not only college, but of thinking itself — it’s about taking or making ideas, supporting them with evidence, explaining how that evidence supports the idea, and taking seriously the efforts of others to do likewise. The whole of academic, intellectual, civic, and professional discourse, Graff says, boils down to argumentative moves that every street smart kid naturally makes but that far few teachers even begin to connect to the classroom.

In light of Appendix A, and of the astounding, research-supported power of argument-centered education, I can’t imagine a focused, boiled-down approach to the Common Core that doesn’t heavily emphasize argument. In K-5, kids need to learn be shown how to state and support opinions in an organized, logical fashion (see the grade-level versions of Writing Standard 1 for how these skills should build as a student’s education progresses). In 6-12, we need to dive headlong into argument, showing our students how to read, write, and speak argumentatively, being careful to make sure argument doesn’t become the “I make my claim in isolation” shadow it often does in school. Graff and Birkenstein’s They Say, I Say (3rd ed., 2013) provides a framework for making that happen.

Dave Stuart Jr. is a full-time teacher who speaks and writes about non-freaked out Common Core implementation. For more posts by Dave Stuart Jr., please visit Teaching the Core. Connect with him on Twitter @davestuartjr. 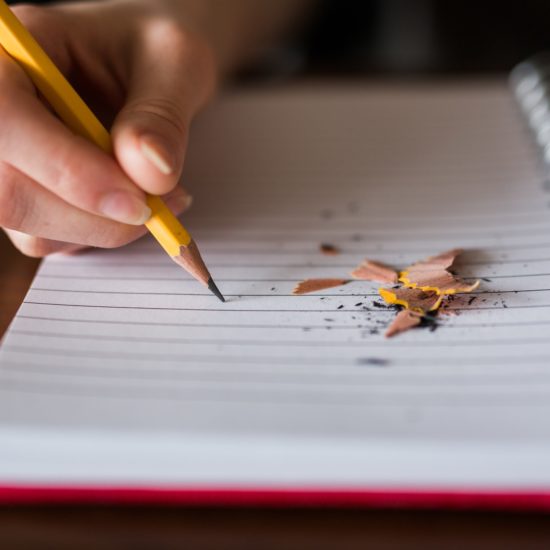 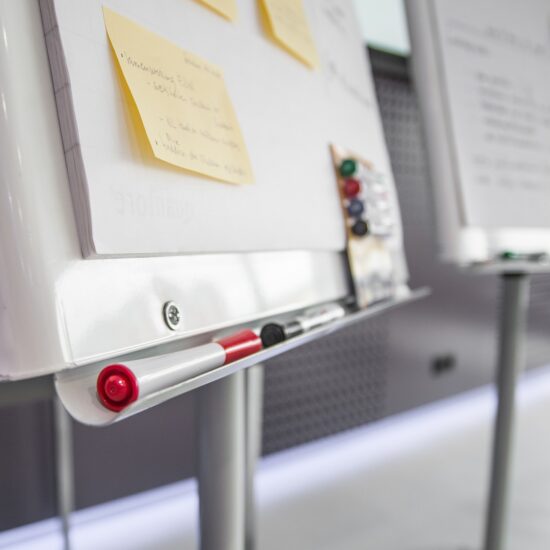 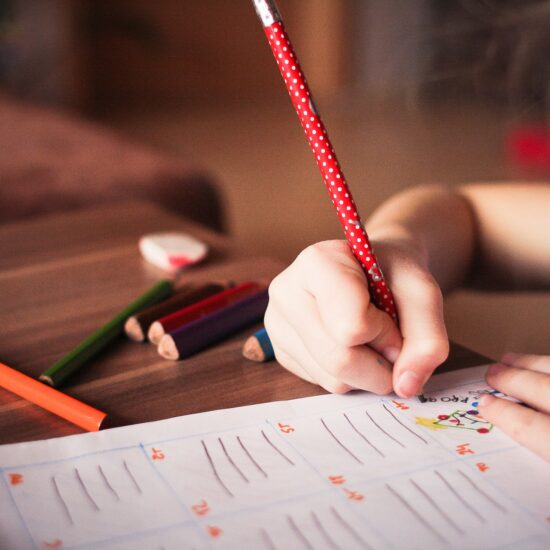 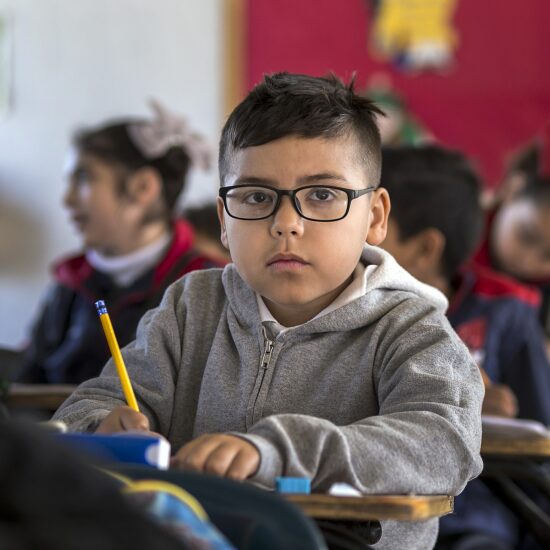 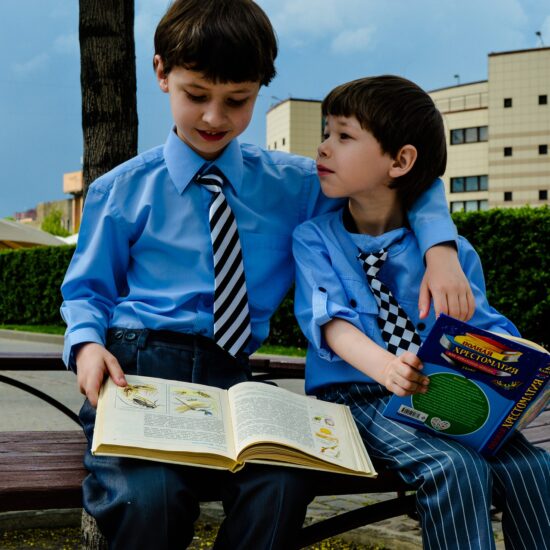